US & UK banks ban Bitcoin credit card purchases, fearing it could all end in tears 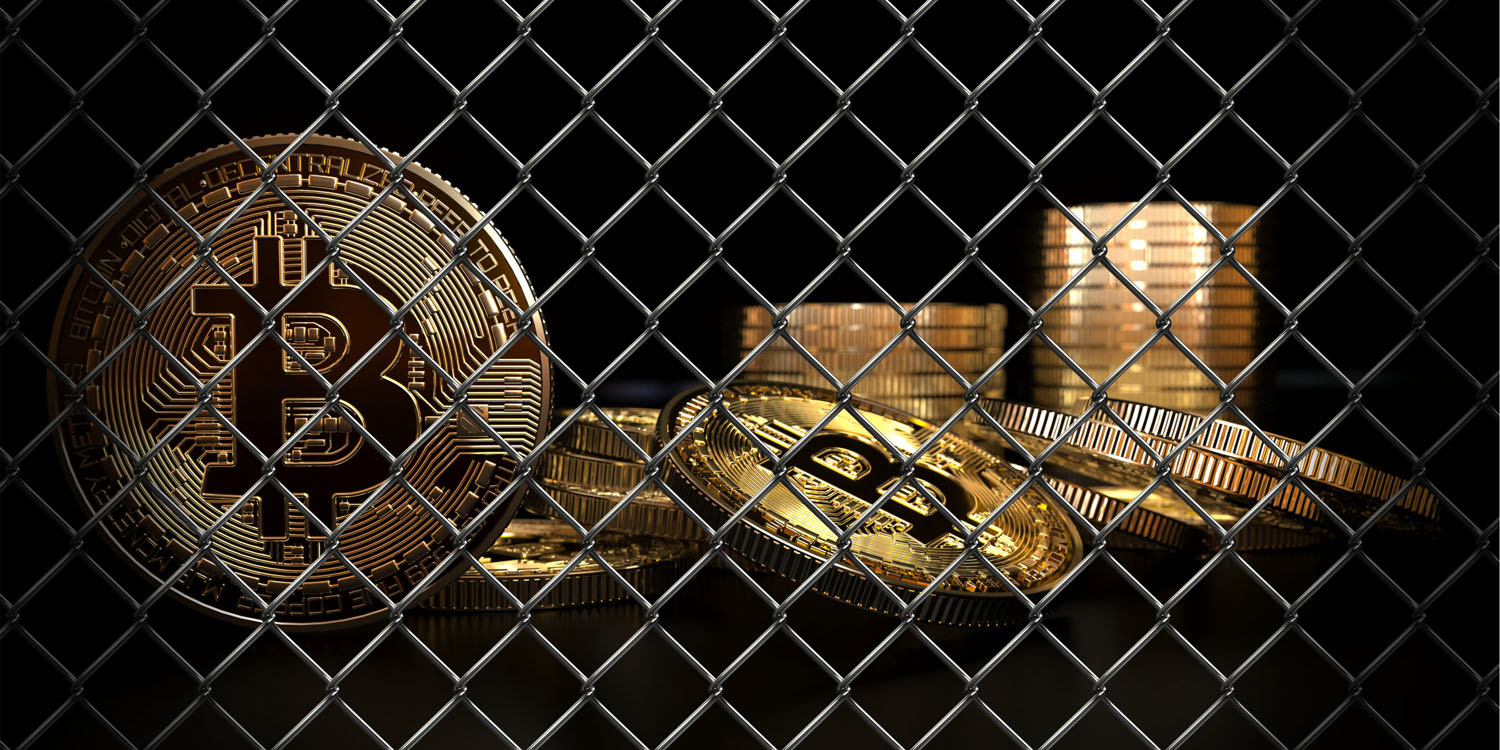 In the US, Chase, Bank of America and Citigroup have all banned the use of credit cards for Bitcoin purchases, while in the UK the Lloyds group has done the same. The UK ban, reported by Reuters, applies to Lloyds itself, Bank of Scotland, Halifax and MBNA.

Bloomberg report that banks have a number of concerns – debt, defaults and the risk of fraud and money-laundering.

Allowing purchases of cryptocurrencies can create big headaches for lenders, which can be left on the hook if a borrower bets wrong and can’t repay. There’s also the risk that thieves will abuse cards that were purloined or based on stolen identities, turning them into crypto hoards. Banks also are required by regulators to monitor customer transactions for signs of money laundering — which isn’t as easy once dollars are converted into digital coins.

The move comes at a time when Bitcoin has lost more than half its value in the past seven weeks.

The fall in value has been attributed to a combination of fears of an unsustainable bubble, and growing regulatory clamp-downs around the world.

Customers of the banks concerned are still able to use debit cards to purchase Bitcoin; the ban applies only to credit cards, which represent borrowed money.