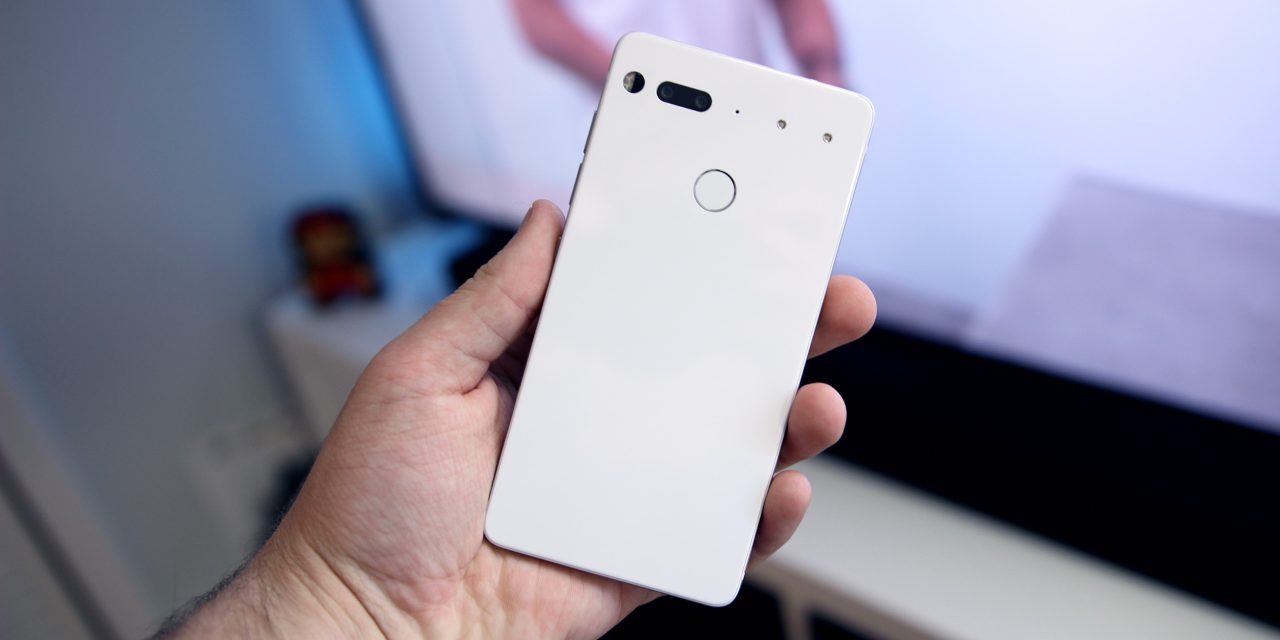 Monthly security updates have been put out Google for a couple of years at this point, but most Android OEMs still haven’t gotten with the program and often delay these updates for months. Essential, however, has been pretty quick, and recently, its reflexes have gotten even quicker…

In case you missed it, Google rolled out February’s security patch to its own Pixel and Nexus devices earlier this week. You can catch the full details on that update here, but in short, it fixes a bunch of Pixel-related bugs, as well as catching up on the month’s discovered security problems.

Just a day after that rollout, Essential flipped the switch on that same update for its PH-1. The update, rolling out now, doesn’t necessarily carry the same Pixel-related software fixes, but it does bring over the important security fixes.

It’s great to see Essential jumping on this update quickly, as it’s becoming rare to see an OEM trail weeks behind Google, and even less so days. It is important to note, though, that this rollout applies to Nougat. Beta testers on Oreo won’t get it (yet).