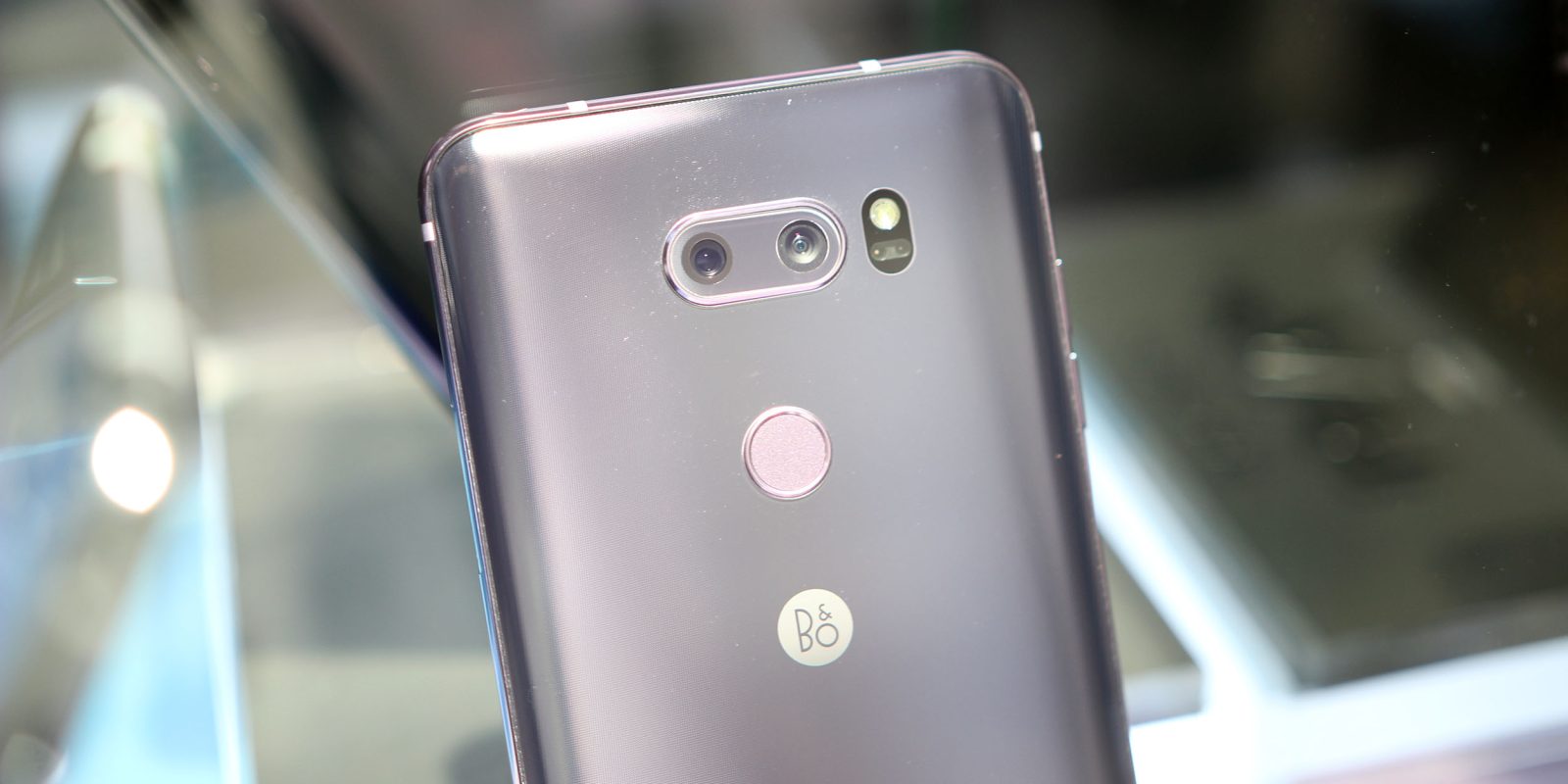 Earlier this year LG revealed that it wouldn’t be sticking to a yearly release schedule anymore, with more variants its current smartphones planned. We’ve seen a lot of new colors, but now, we’re hearing that the LG V30 will be getting a new variant with special features at MWC…

A report from ETNews claims that the “LG V30s” will be the company’s next release, and it’ll pack a small handful of changes from the standard variant. For one, it will pack quite a bit of extra storage, upping the capacity from 64GB on the standard variant to a whopping 256GB.

There are no other hardware changes expected with this new model, but in terms of software, there is one big addition expected — LG Lens.

As previously teased, LG Lens will be an AI feature, similar to Google’s own Lens feature, or Samsung’s Bixby Vision. The report claims that this feature will be able to search/shop for items using the camera sensor, translate languages through the camera like Google Translate, and add some sort of AR functionality using the camera and GPS.

It’s unclear if LG has anything else in store for this new variant, such as a new processor (Snapdragon 845) or any software upgrades, like a welcome debut with Oreo. It’s unknown which markets this new variant will be sold in, but the report claims it will be available from March 9th in LG’s home country of South Korea.