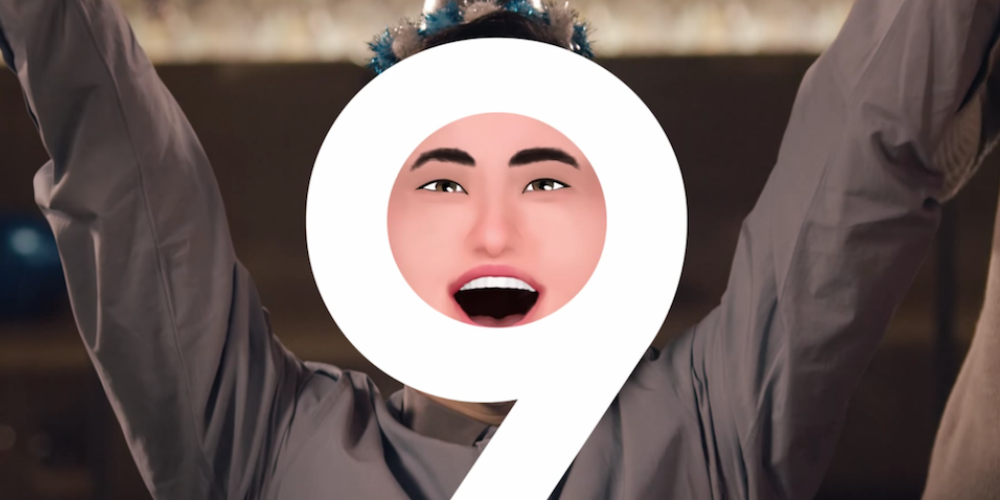 We’re about two weeks away from Samsung’s official debut of the Galaxy S9, and ahead of that event, the company is starting to ramp up the hype. Today, Samsung has released new promo videos which gives us our first glance at the company’s 3D Emoji.

Three new promo videos have today been released in Korea for the Galaxy S9. The first two seem to focus on the camera, highlighting the speedy f/1.5 aperture and the low-light capabilities as well.

The biggest highlight, though, is the third video which teases the company’s 3D Emoji. We still don’t have a name for them, but this video gives us a quick glance right at the end of what we’re in for.

From that glance, we can see that these won’t be an exact clone of Apple’s version, as we saw Honor do late last year. Rather, these bear a passing resemblance to Nintendo’s Mii characters, at least from what we’ve seen so far.

Further building on that, a source has provided a bit more detail to us regarding Samsung’s 3D Emoji. After a hands-on with the Galaxy S9, our source suggests that the phone’s competitor to Animoji will capture an image of your face and turn that picture into a full-body character.

Once you create them, users will be able to adjust and change the character’s hairstyle and clothing as well, similar to Bitmojis. You’ll also be able to animate the emoji with different effects and share them with your family or friends. Apple restricts Animoji recording to the Messages app, but one would hope Samsung will enable it in other places. It’s unclear how Samsung users will be able to record the faces for these characters, though.

Alongside that, our tipster confirmed some previous reports, such as the 4GB/6GB RAM difference in the S9 and S9+ (both powered by Snapdragon 845), as well as the vertical dual-cameras on the larger phone.

As hinted at with the debut of the Exynos 9810, they also state that the phone will have a “Super Slow Motion” video mode that shoots at 960 FPS on the Snapdragon 845-powered models.

Along with that, Samsung Italy’s president released another teaser which gives us another general overview of the phone, again hinting at the variable aperture camera and 3D Emoji feature.