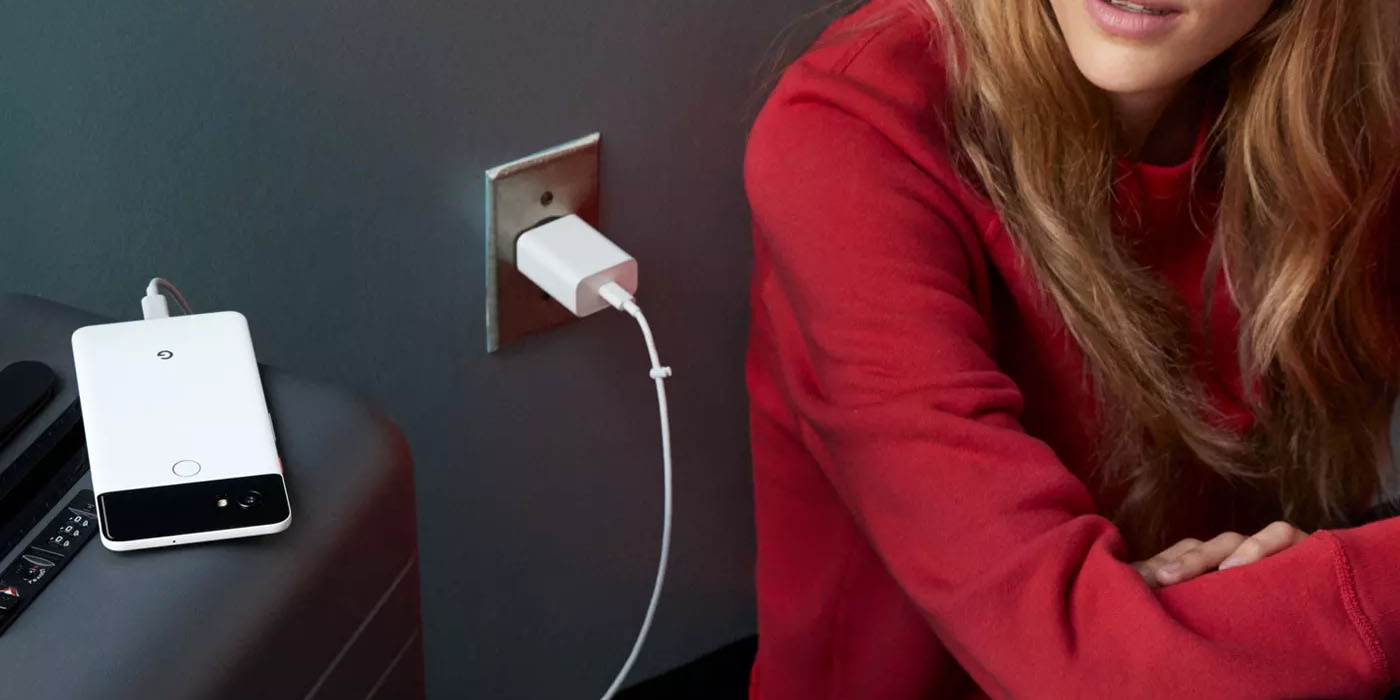 One of my favorite tidbits about the Pixel 2 XL, aside from the fantastic battery life, is the ability to give the phone a lot of juice with just a few minutes of charging. However, as it turns out, Google’s flagship is a bit picky when it comes to that.

First discovered by Android Police readers, Google’s Pixel 2 XL charges at significantly slower speeds when it’s not at an ideal temperature. Apparently, at temperatures under 68-degrees Fahrenheit, the phone’s charging speed decreases to just 3-4W from the maximum of 18W. It’s not known for sure if the smaller Pixel 2 is affected by this, though.

In further testing of the issue, Android Police used a power meter to test the Pixel 2 XL’s charging speeds vs other devices such as the OnePlus 5T, Essential Phone, original Pixel XL, and the Nextbit Robin (#tbt I guess). Once the phones reached an internal temperature of around 60-degrees they were plugged in, then disconnected to warm up to room temperature, to be plugged back in to get more readings.

Long story short, most of the phones saw a difference in voltage, amperage, and wattage, but Google’s Pixel 2 XL saw the biggest difference when cold versus warm with over 12W lower wattage when the phone was cold. 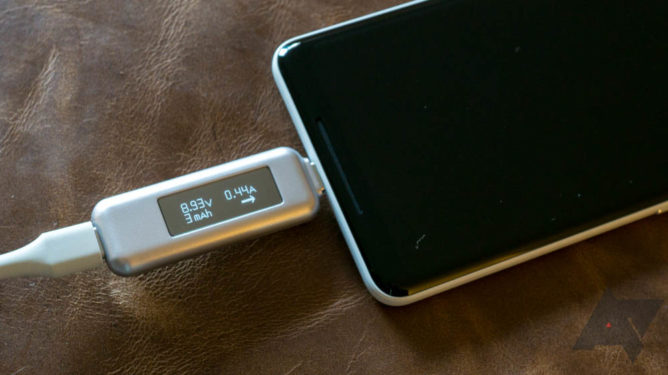 There’s a lot of room for error in this testing, but it certainly shows that something is going on behind the scenes with the Pixel.

Is this really a problem? For most users, it probably won’t be, but it’s an odd one at the least. In colder rooms, the phone will end up charging far slower than usual, and it’s concerning that the phone still says it is “charging rapidly” even at these lower rates.

It’s unclear if Google is planning anything to fix this, but we can hope at the very least that a future update will mark these slower speeds appropriately.