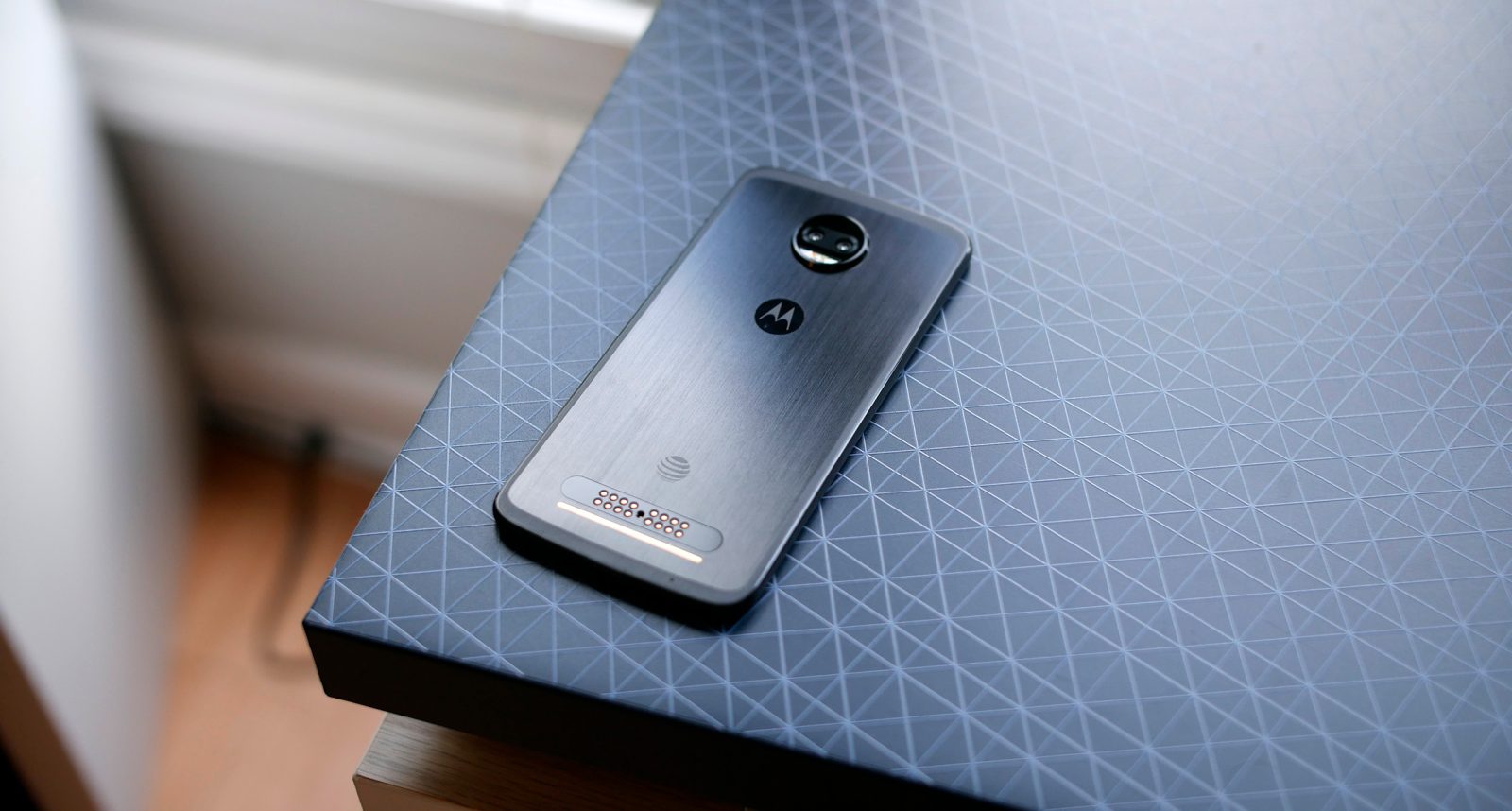 Motorola may not be as fast as it once was with updates, but compared to a lot of other OEMs, it has done fairly decent. After rolling out Android Oreo to the Moto Z2 Force on Verizon and T-Mobile last year, that same update is landing on AT&T.

It’s unclear why this update took so long for AT&T, especially because there’s nothing special about it. This build is just like the Verizon and T-Mobile ones, with nothing added aside from Google’s Oreo additions. AT&T’s site claims this build comes with January’s security patch, but the screenshots say otherwise, showing December’s patch (via Android Police).

The update itself has been slowly rolling out since earlier this week and clocks in at 334MB. It carries the build number OCX27.109-47.

Now, we can only hope that Motorola/Lenovo will start putting focus on updating its other phones to Oreo, hopefully with less carrier roadblocks…