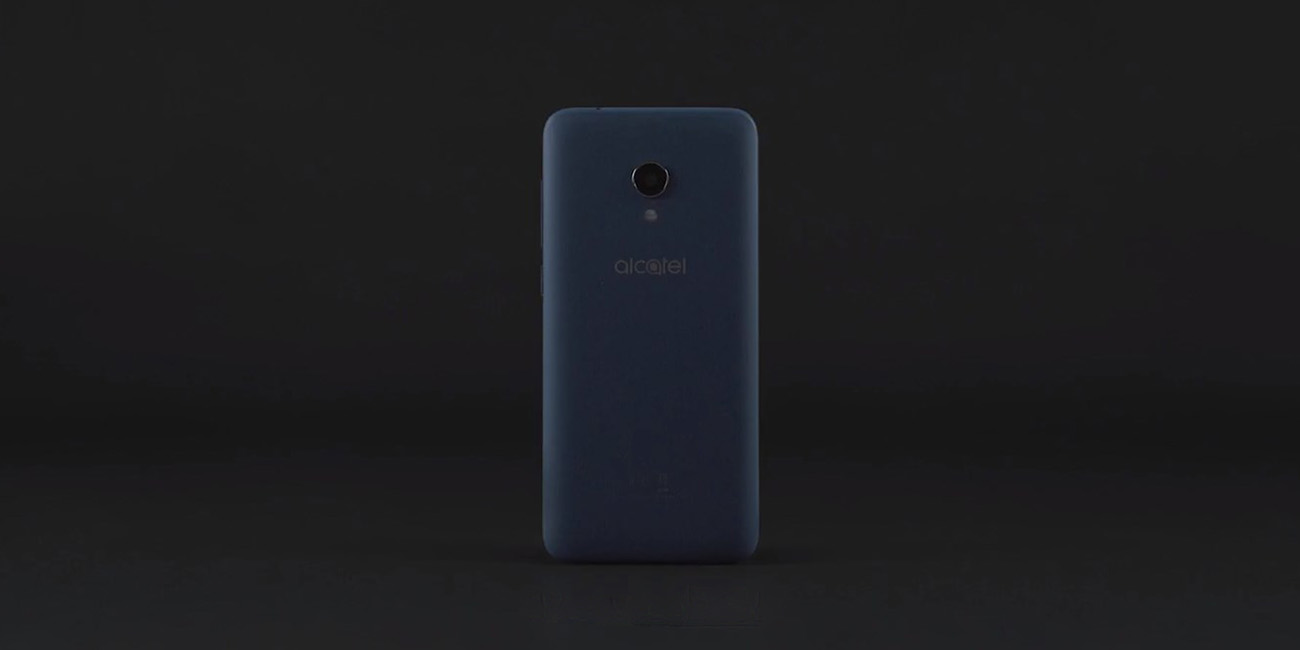 Earlier this week Google revealed that the first phones as part of its Android Go program would be unveiled at MWC 2018, and now the first one is official with the Alcatel 1X…

The goal of Android Go is to make Android efficient enough to where it can power ultra-low-end devices on the latest versions of the OS, all without compromising the experience as a whole. We’ve already seen some OEMs take advantage of those optimizations, but no phones running a “Go Edition” version of Android have landed until now.

Announced this week at MWC 2018, the Alcatel 1X is the first smartphone running Android Oreo (Go Edition) and, frankly, it doesn’t bring much to the table, but that’s sort of the point.

This low-end Android phone has specs that seem ripped out of a mid-range device from 5 years ago. You get a 5.3-inch 960×480 18:9 display, quad-core MediaTek processor, 1GB of RAM, and 16GB of storage with microUSB to charge the phone. There’s no fingerprint sensor on board, but there is a facial recognition feature built-in. Appropriately, the pricing starts at just €100 when the 1X launches in April.

So far, however, things aren’t looking super promising. After spending hands-on time with Android Go, The Verge wasn’t impressed, with stuttering found all over the UI and an experience that just couldn’t be described as “good.” Thankfully, though, the phone was quick enough to somewhat make up for those flaws. Android Authority noted that the phone was also quick given the allotted RAM, no doubt thanks to Google’s optimizations.

We’ll be seeing Android Go debut on other smartphones through the week, so stay tuned!