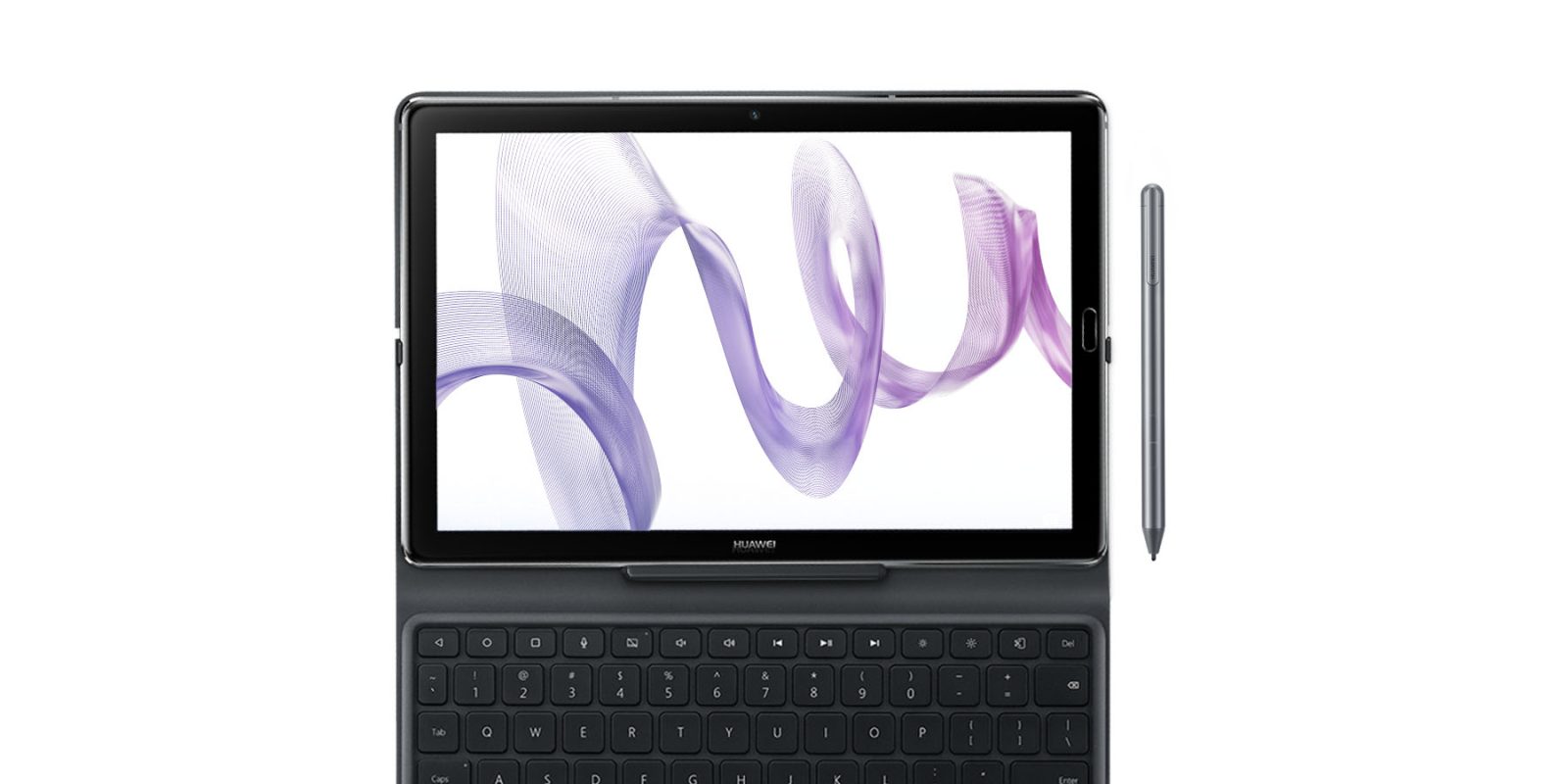 Android tablets are a dying breed, but that doesn’t stop OEMs from putting one on the market from time to time. Huawei’s MediaPad series has consistently been available for the past few years, and today the company is launching the MediaPad M5 series with some significant upgrades.

Huawei’s latest tablets aren’t mind-blowing offerings, but for their price, both are pretty excellent. For one, they come out of the box with Android Oreo and EMUI 8.0, just like on the company’s Mate 10 Pro smartphone. That’s notable as few tablets run Oreo out of the box, and Huawei has further enhanced that with a built-in desktop mode (on the M5 Pro).

Powering these tablets, you’ve got a Kirin 960 processor just like what we saw in last year’s Huawei Mate 9. Along with that, there’s 4GB of RAM in either variant, as well as 32GB, 64GB, or 128GB of internal storage with a microSD slot. The tablets also feature 13MP and 8MP cameras on the rear and front respectively.

Obviously, the thing setting these two tablets apart is the size. The first tablet includes a compact 8.4-inch option which has a 2560×1600 IPS LCD, with a 5,100 mAh battery. The larger MediaPad M5, on the other hand, packs a 10.8-inch display of the same resolution, with a 7,500 mAh battery under the hood. Both charge over USB-C and have 2.5D curved glass to improve durability. There’s also a fingerprint sensor and speakers tuned by Harmon/Kardon.

The MediaPad M5 Pro also has a compatible stylus available which comes bundled with the tablet, and there’s a keyboard dock with that as well.

As for pricing, Huawei says the 8.4-inch model will debut later this year, with pricing apparently starting around 349 euros. To upgrade to the 10.8-inch size, but not the stylus and keyboard, you’ll simply need to hand over another 50 euros.