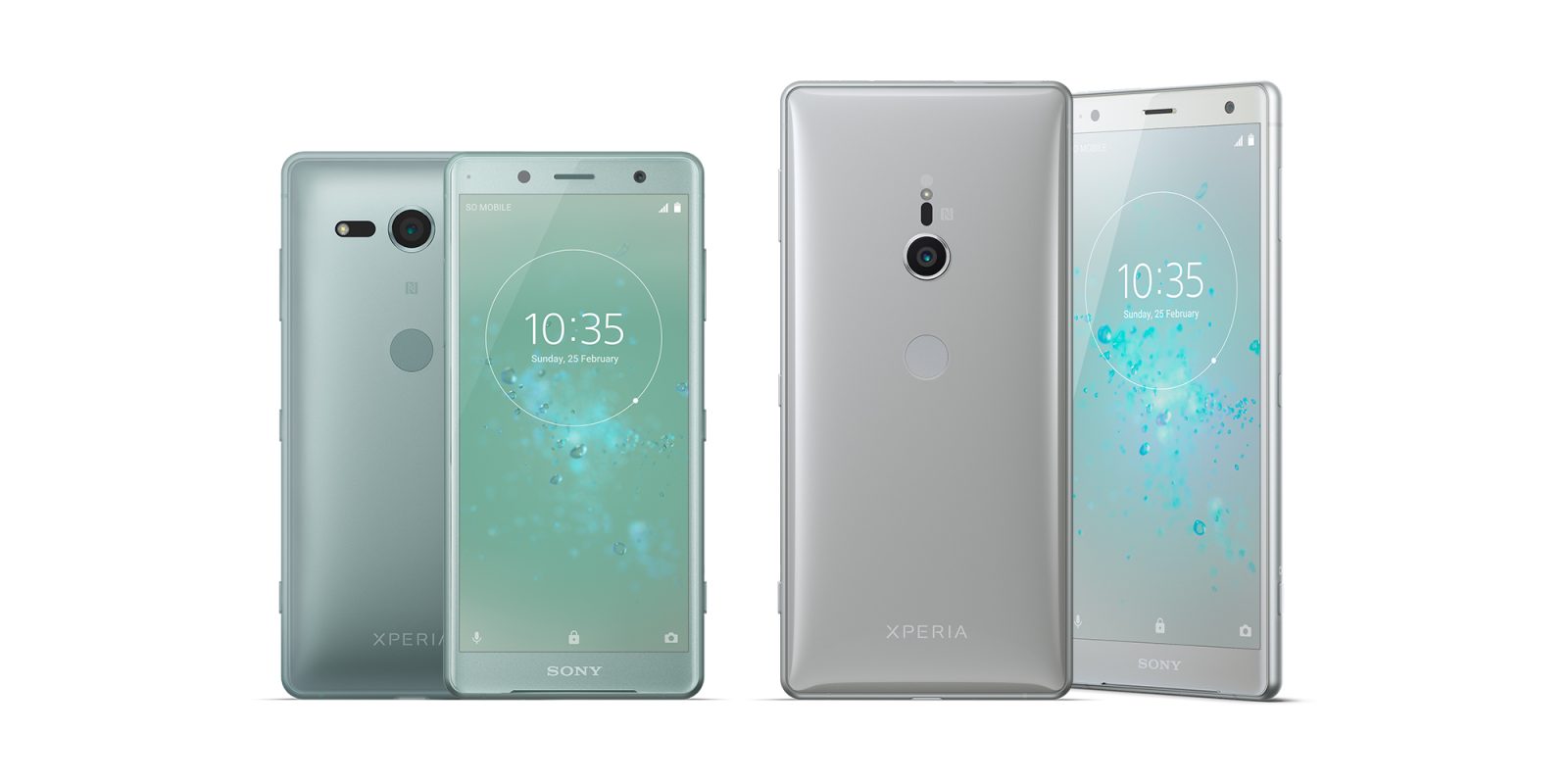 Sony’s flagship phones haven’t changed much over the years, but at MWC 2018 this week the company is introducing phones that change things up a lot. The Xperia XZ2 and XZ2 Compact offer a lot, but there are a few things you might have missed in the original announcement. Let’s take a closer look.

Where you can buy it in the States

Sony’s US plans have never been very impressive, but the company does generally make its flagships available for fans here. With the Xperia XZ2, that’s no different. Sony does plan to bring the Xperia XZ2 and Xperia XZ2 Compact to the States, but it will only be sold unlocked. Sony has yet to announce exactly where it will sell the phones, but if it follows typical patterns, we’ll see it at Best Buy, Amazon, B&H Photo, and other outlets. It’s unclear, though, how much you’ll be paying.

The Xperia XZ2 Compact will be certified for Verizon

These phones will be sold unlocked, but Sony has an unexpected treat in store for the Xperia XZ2 Compact. Unlike its previous phones, the XZ2 Compact will be certified for use on Verizon Wireless. Unfortunately, the standard Xperia XZ2 will only work on GSM carriers, but it’s great to see Sony giving Verizon customers some love.

This is the first phone that can record 4K HDR

One of the big features Sony is making a selling point with this phone is 4K HDR recording. Most phones today can shoot 4K content, but none have been able to take advantage of High Dynamic Range until now. Both on the phone’s display and on TVs, you’ll be able to see the enhanced colors of HDR from the footage you shot yourself. 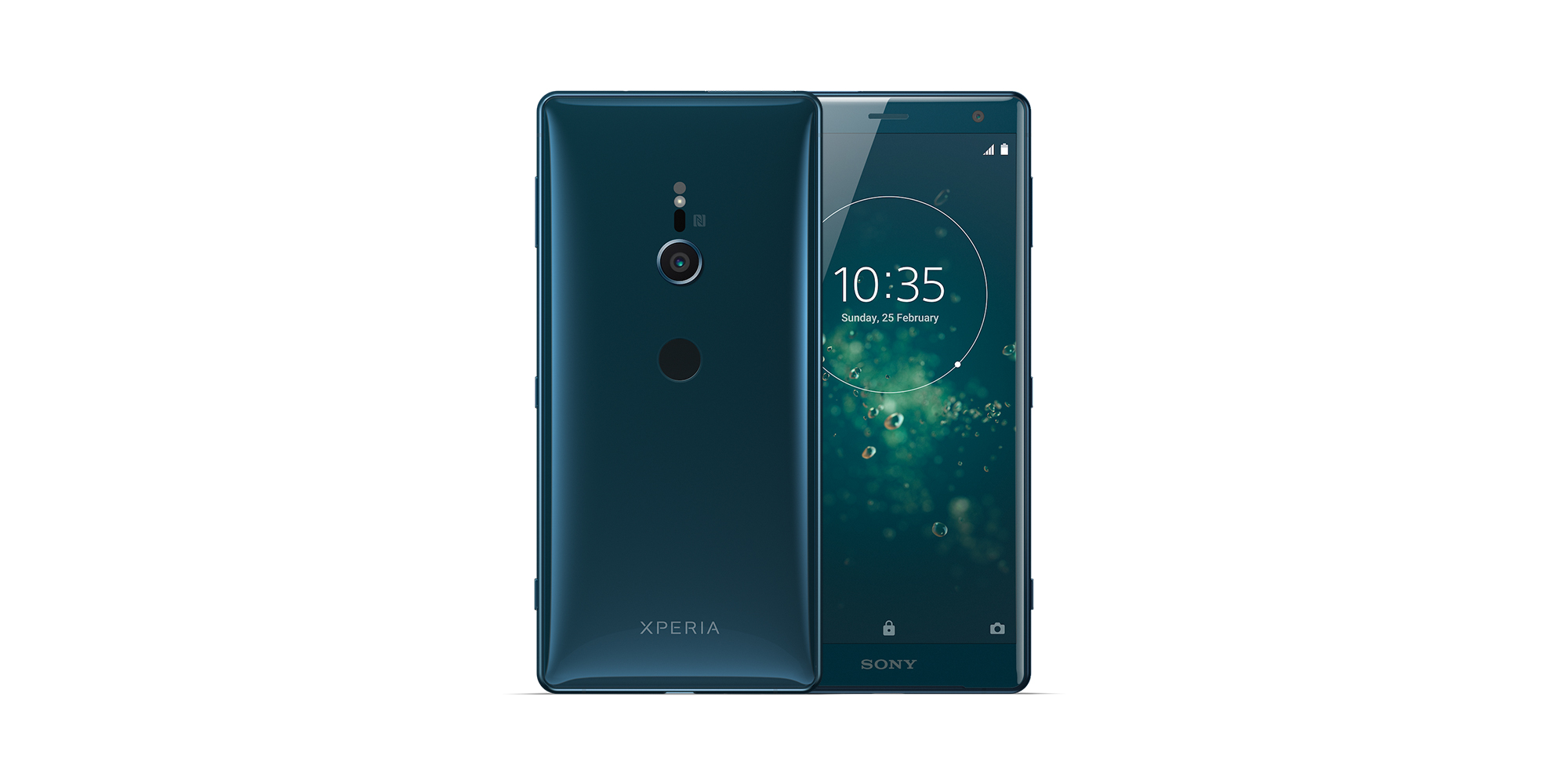 Along with HDR recording and the HDR display, Sony says that the Xperia XZ2 will be able to up-convert your usual SDR content to HDR, upping the colors and blacks to make the content look even better on your phone’s display, as The Verge points out. It’s unclear if there are any pre-requisites for this, but it seems like the phone just upgrades everything on screen.

While Apple’s iPhones have had killer haptic motors for several years, Android phones have largely ignored this feature. The LG V30 gave us an improved haptic motor, and now Sony is working on this as well.

Sony’s new “Dynamic Vibration System” uses a completely redesigned and much larger vibration motor to enhance the vibrations on the Xperia XZ2. Unfortunately, this doesn’t make its way to the Compact, but this is something that’s certainly welcome.

Beyond just improving vibrations for notifications and the like, this system will also “enhance” media content and games by analyzing the audio and making the phone rumble alongside them. SlashGear writes:

It sounds gimmicky, but it actually feels unexpectedly impressive. I played a quick game of Angry Birds, the Xperia XZ2 throbbing and pulsing as I fired them into the stacks of blocks and sent them all tumbling. Because it’s based on audio, developers needn’t do anything specific in order to have the new Dynamic Vibration System work. However, Sony has an API which app-makers will be able to use to better control the new motor if they so wish. 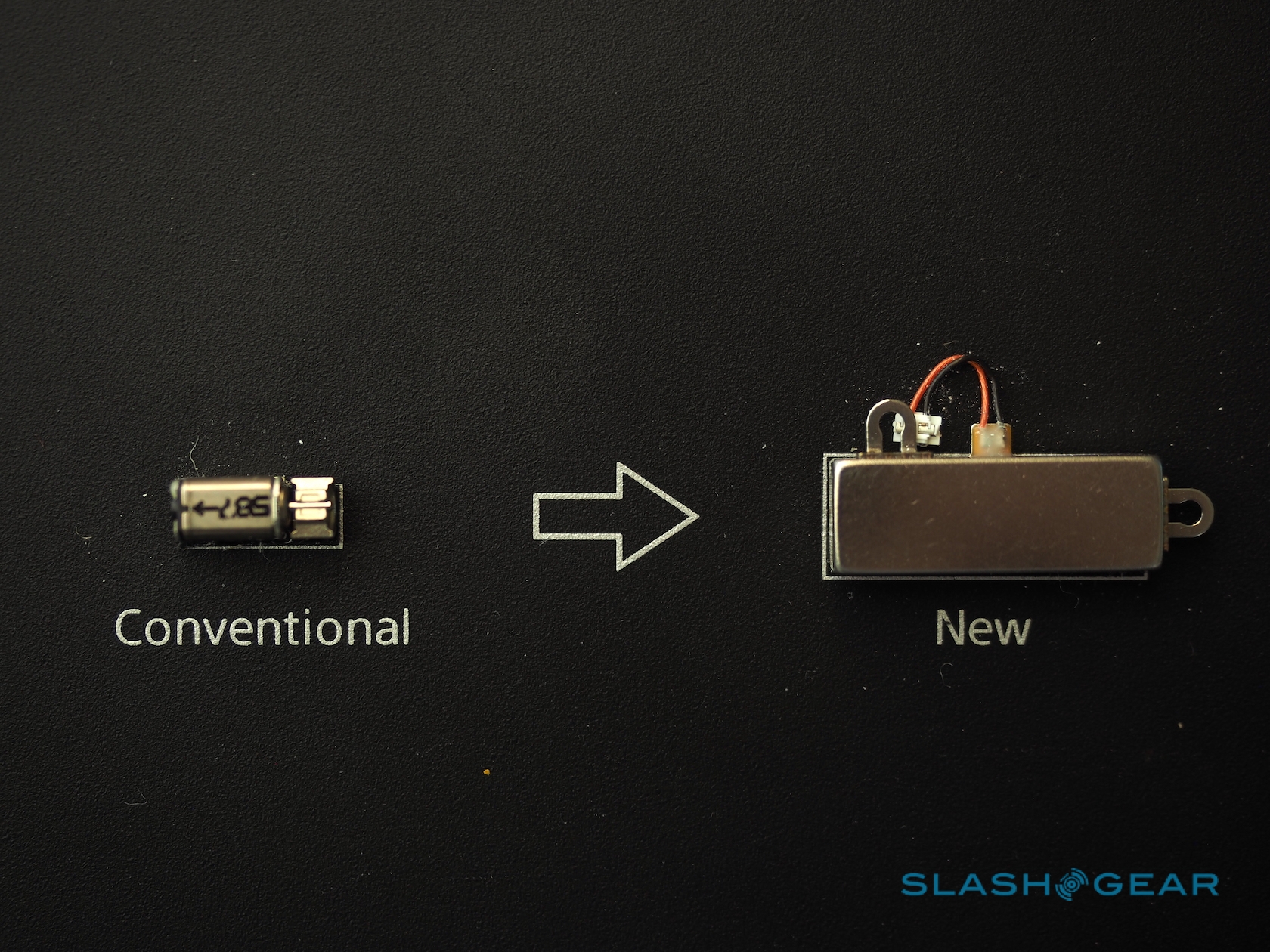 HDR displays are becoming fairly common among flagship phones, but sources of content to watch HDR are fairly limited. Most major movie services don’t offer any support, but streaming services like YouTube and Netflix both support several devices. The Xperia XZ2 family will support both of those as well, but they will also support HDR content from Amazon Prime Video.