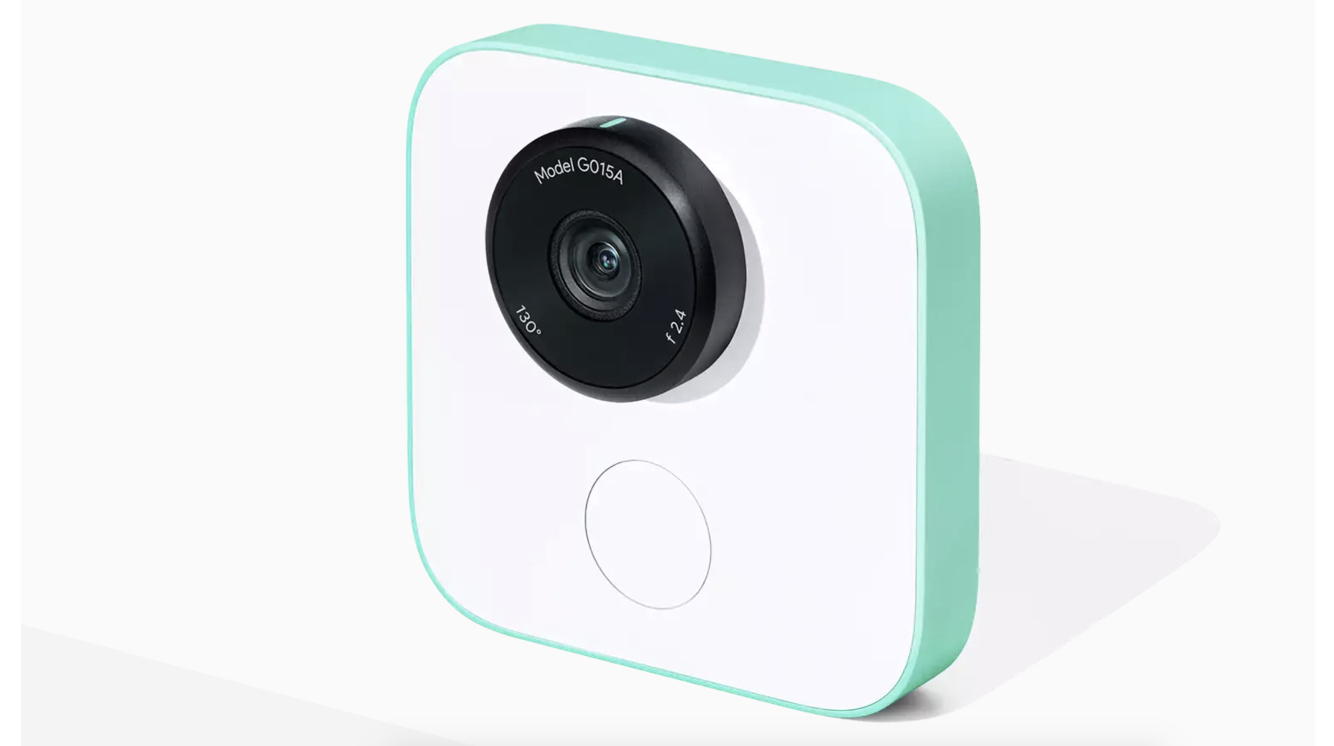 Google Clips was announced at the same time as Google’s Pixel 2, Home Mini, and Home Max. While all of those have already been on sale for months, Clips has only been available very briefly and was quickly out of stock. Now, fans who missed out on their first chance can pick one up from Verizon…

Update: As it turns out, Verizon just jumped the gun by a few minutes. Google has officially put Clips on sale from multiple outlets, including the Google Store today.

If you’ll recall, Google Clips briefly went up for sale on the Google Store a few weeks ago, but quickly went out of stock and has only shown a waitlist in the time since.

Now, though, Verizon Wireless has the smart camera available for purchase (via Droid-Life). At the same $249 price point, you can pick up a Clips and have it shipped to your home. For now, the device is in stock and appears to be shipping immediately (for free as an added bonus). Seeing as Google has yet to renew its own stock, this could be the best chance you’ll have for a bit to pick up a Clips camera.

For those not aware, Google Clips is a smart camera that is designed to capture life’s moments without you interacting with it. The wide-angle lens means you can place the camera on a table or clip it to stationary objects. You can, of course, manually capture photos with Clips, but the idea is for the camera’s smarts to recognize when something is happening that you’d want to be captured.

Head over to Verizon Wireless if you want to get your order in. Hurry though, stock probably isn’t going to last long…