Samsung’s Galaxy S9 has thinner bezels than the Galaxy S8, but is still more durable 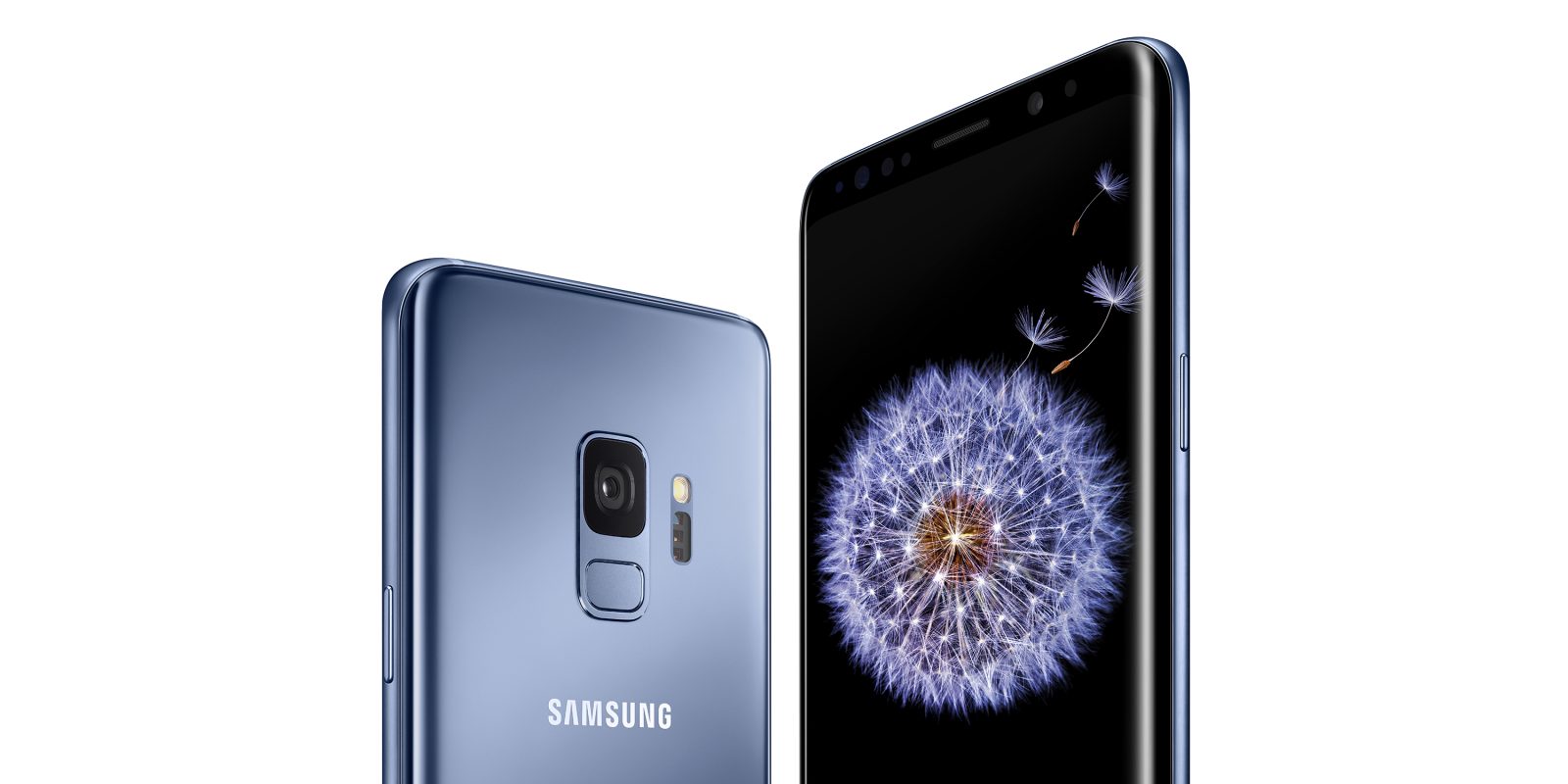 You’d certainly be forgiven if you looked at the Galaxy S8 and Galaxy S9 side-by-side and mistook them for each other. Aside from new colors and cameras, they are essentially the same design. That said, Samsung has managed to make some slight changes, such as slightly thinner bezels on the S9…

In press images and in person, the Galaxy S9’s bezels look about the same size as last year’s counterpart, and the same is true of the Galaxy S9+. However, as SamMobile points out, the size of the bezels on the top and bottom of each phone are actually a decent amount slimmer compared to last year.

The Galaxy S9+ sees similar changes. The top bezel lands at 8.21mm with a 0.39mm reduction, while the bottom bezel measures in at 6.99mm. Impressively, that’s a reduction of 1.01mm. In both cases, the reduction in bezels actually brings the physical height of the phone down by 1.2mm and 1.4mm on the S9 and S9+ respectively.

As many have pointed out, Samsung has also tried to improve the illusion with the bezels by making the various elements stored there less visually distracting. The iris scanner, for example, is no longer visible unless it’s actively being used. That’s a great change if you ask me.

Further, Samsung has actually made its 2018 flagship more durable compared to its predecessor. In short, this comes as the result of using a different type of aluminum. According to SamMobile, the company is using AL 7003 high-strength aluminum on the Galaxy S9 instead of the AL 6013 found on the S8.

Apparently, this new metal, which is also 0.2mm thicker, transfers 1.2 times less shock to the rest of the phone. Small improvements might not save your phone in every situation, but even small changes like this undoubtedly make a difference when it comes to saving the screen from shattering.