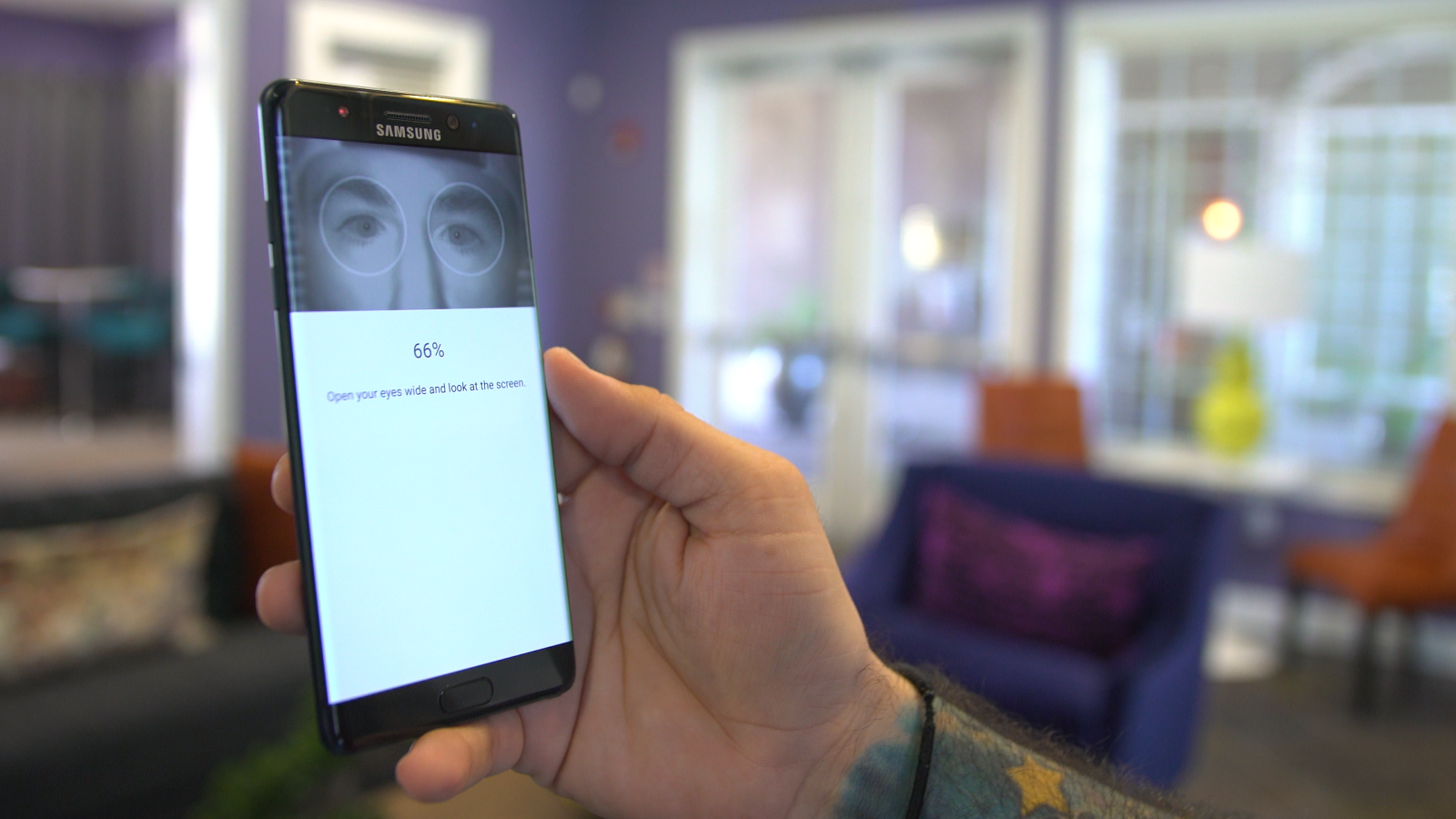 We’ve technically always had facial recognition on Android, but it was never as secure or as accurate as it’s become in recent years. Iris scanners have played a big part in securing the technology, and now, it looks like Google is adding official support for them…

Looking back a couple of years, it was Samsung’s ill-fated Galaxy Note 7 that brought this idea to the mainstream market. At the time, the tech was not impressive, but it was a start that the company improved upon significantly by the time the Galaxy S8 landed. However, Samsung’s implementation of this technology has been built entirely by the company itself, making its integration feel less than natural.

That could soon change, however, as work in AOSP suggests that we could one day see official support for this type of biometric authentication in a future version of Android. As Android Police points out, software engineers from Fingerprint Cards are the ones doing this work, so it’s likely in an effort to sell their own hardware.

However, what’s happening is that they’re building an internal structure to make it easy for OEMs to integrate this feature. While I’d expect Google to have some say in this before it actually gets merged into AOSP or even a future version of Android, what we’re seeing is promising. Just don’t expect this to show up in Android P…