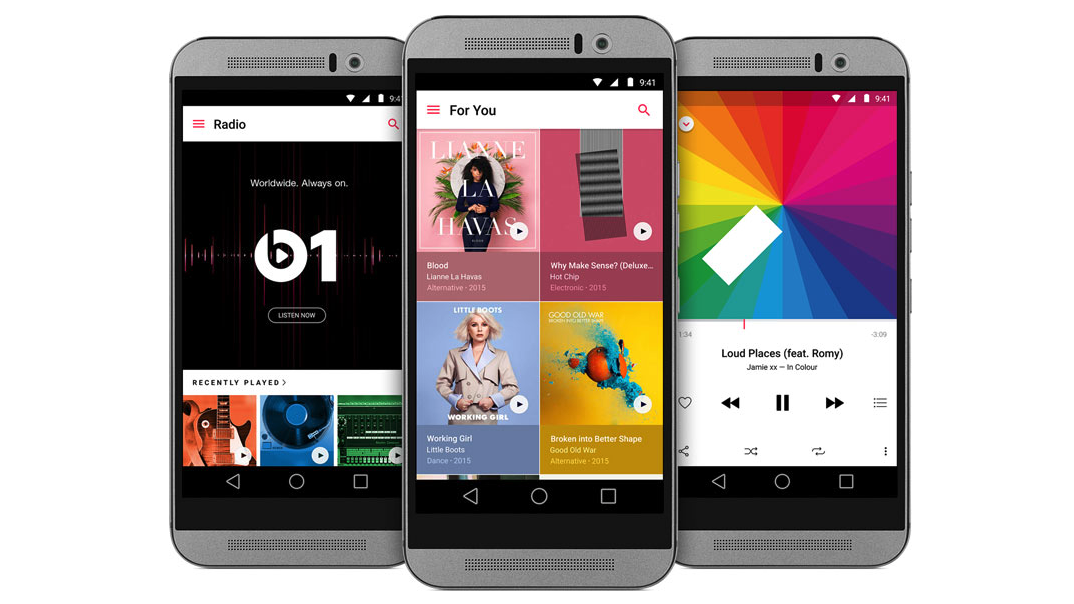 Apple Music for Android is getting a small but significant update today, adding a handful of new features for Music Video playback. Today’s update brings the app to version 2.4.0.

Here are the full release notes:

Apple Music is available on all of Apple’s platforms, including the Apple Watch Series 3, iTunes on Windows, and on Android. The app is a free download on the Google Play Store, but will require a subscription to gain access to the Apple Music Library, and an Apple ID to login. Apple Music starts at $9.99 per month for an individual plan, $14.99 for a family plan, or $4.99 if you’re a student.