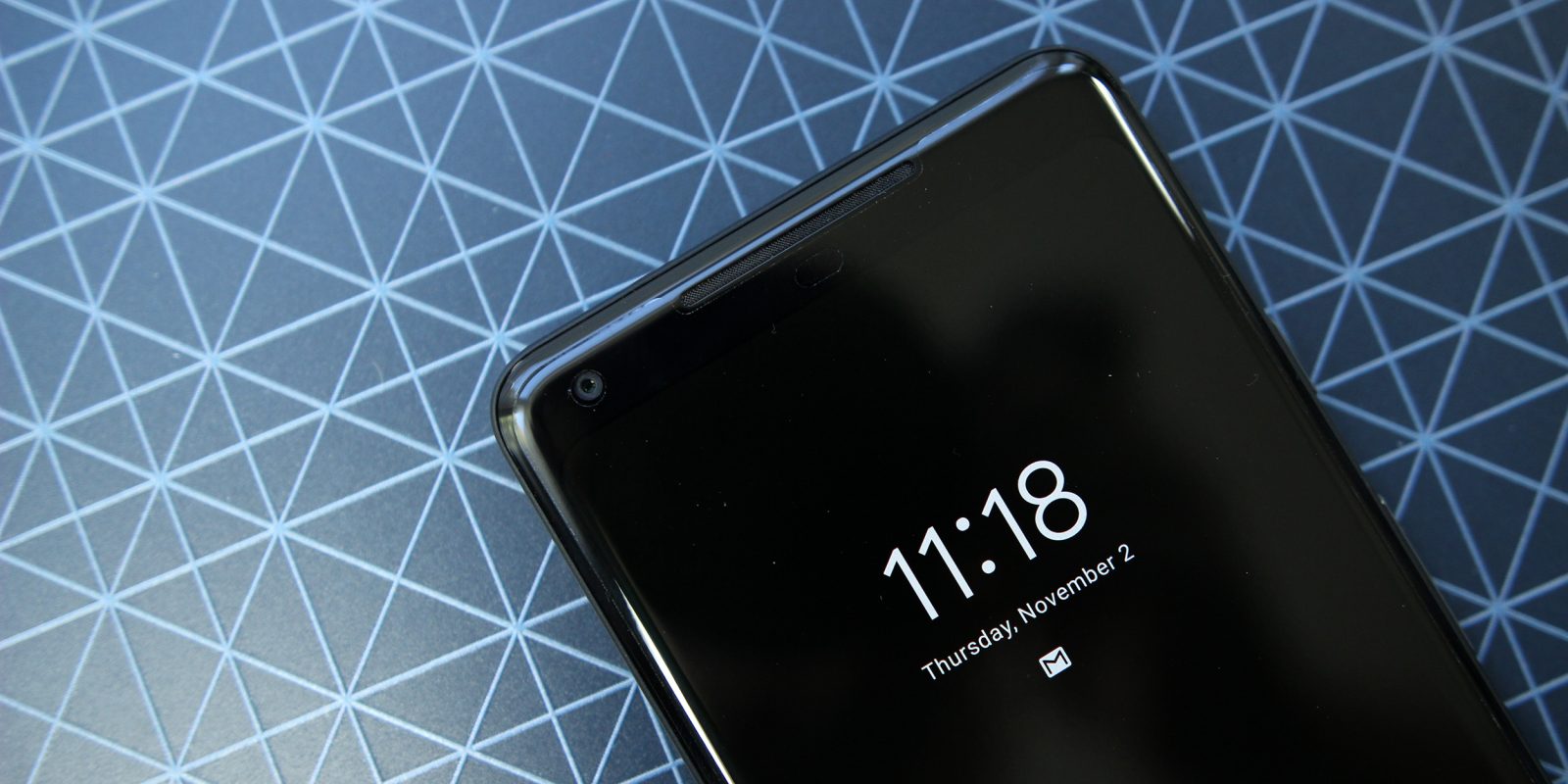 There are a lot of bugs that have plagued the Pixel 2 XL, but Google has been quite diligent about fixing them following the phone’s launch. Now, after community reports, the company is preparing a fix for some issues with the proximity sensor.

In the Android 8.1 update, Google made a change to how the ambient display worked. In 8.0, that feature would use the proximity sensor to turn off the display completely, saving a bit of extra battery life when your phone is perhaps in your pocket. After the first maintenance release, however, that functionality was disabled.

That may or may not have been intentional, but other bugs seem to mess with the sensor as well. Some users on Google’s forums (via Android Police) have mentioned that things like screen protectors have caused problems at times.

Thankfully, Google has a fix in development, as a community manager mentioned this week.

There’s been a number of things discussed on this thread, and we have a quick update specific to the proximity sensor issues that some of you have been reporting. We have identified a fix that will be rolling out in the coming months.

We’ll post any other updates here on the thread, and thanks to all of those that sent over bug reports and other information.

It’ll probably be at least a couple of months until users see this fix applied from the looks of it, but we’re glad to see it’s on the way…