Samsung Galaxy S9 Review Roundup: One of last year’s best gets even better w/ a camera that rivals the Pixel 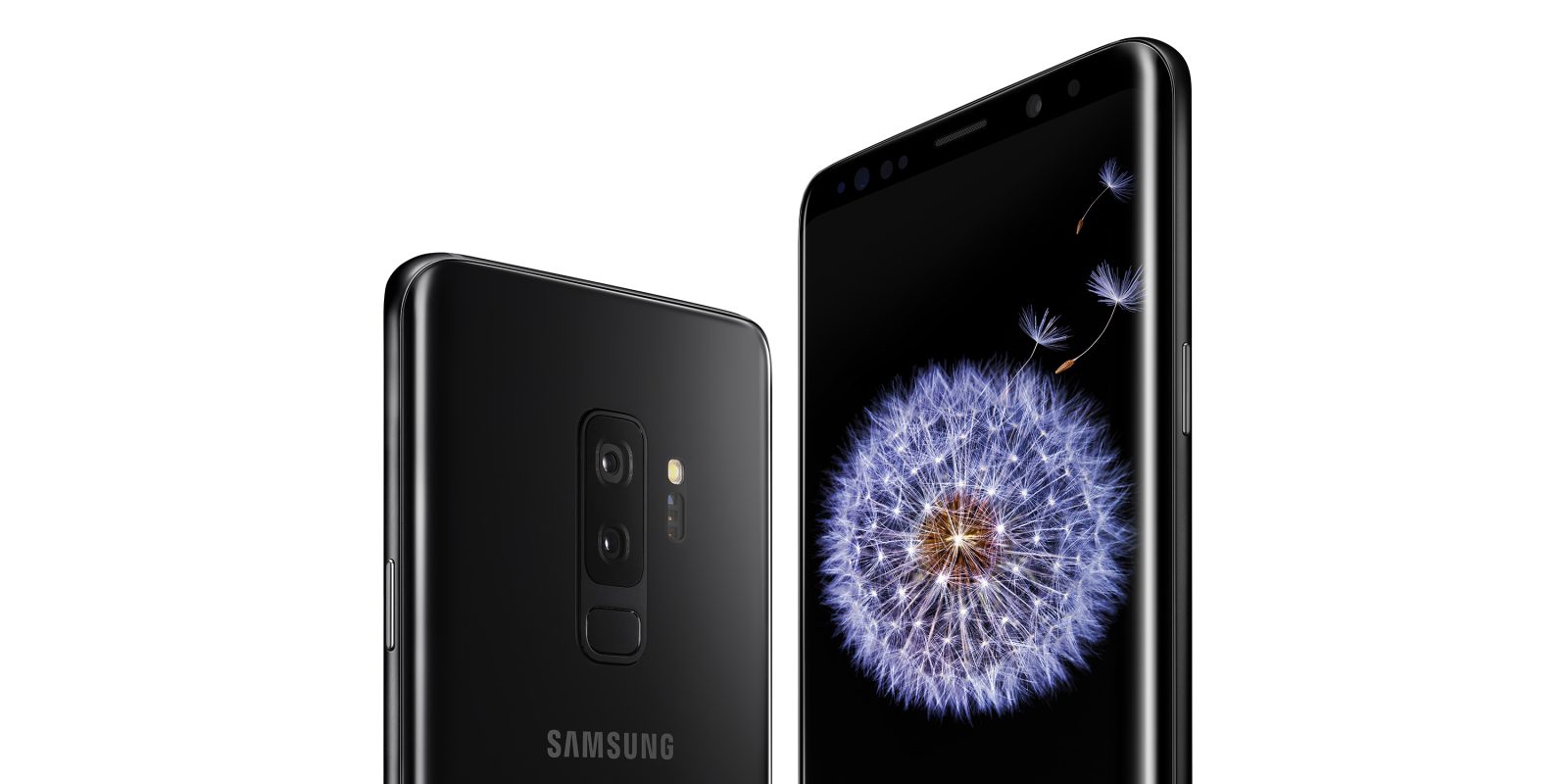 Samsung has used the same basic design language for the past 3 generations of smartphones, and with the Galaxy S9, the changes from last year are more minimal than ever. That said, it remains true that this is going to be the phone millions of customers are going to buy in 2018, so let’s take a look at what everyone is saying about it…

Earlier today dozens of publications published their reviews of Samsung’s latest flagships. Our review is still in the works, so stay tuned for more on that front soon. In the meantime, let’s take a closer look at the general consensus of these new devices.

First, we’ve got to acknowledge the elephant in the room, the lack of changes in this phone versus what came beforehand. A common thread running through many reviews is that the S9 is an incredibly iterative upgrade from the S8 that came before it, and that’s incredibly true. Android Central hits the nail on the head with what’s going on here in one of their opening statements.

If any other company did this, its phones would quickly be cast into the shadows for lacking innovation or an eye-catching feature to draw in potential buyers. But Samsung isn’t like other companies — Samsung is sitting at the very top of the Android world, sucking in nearly all of the available profits in the $700+ price segment.

There are some welcome upgrades, though, such as improved speakers and the new fingerprint sensor location, as The Verge notes.

The new stereo speakers are more successful: they are louder, clearer, and more enjoyable to listen to than the S8’s single speaker. Samsung is playing catch-up here — many other phones have had stereo speakers for years now — but I’m glad to see (and hear) them finally on a Galaxy phone. They aren’t the best speakers I’ve heard on a phone, but they are more than good enough. 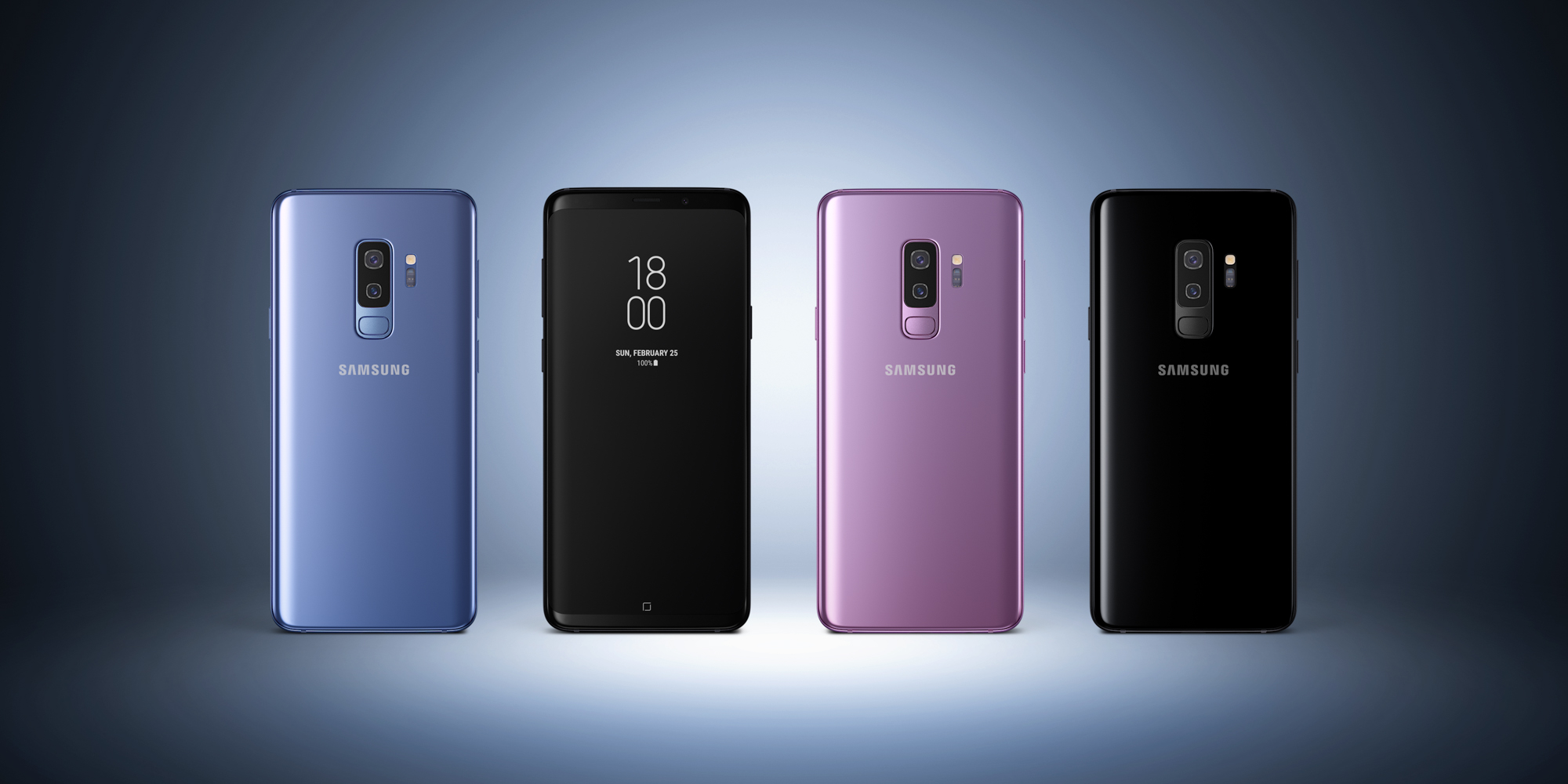 Looking past the hardware, however, we can take a look at the displays. As usual, Samsung has the best in the business, with incredibly good AMOLED panels on both phones. The sizes and resolution haven’t changed since last year, but the brightness is better, and the bezels are ever so slightly thinner, as Android Police notes.

The Galaxy S9 and S9+ have screens of the same size and shape as last year’s S8 and S8+, so there’s really not much to report on there in terms of difference. They do have slightly reduced bezels, making the phones a hair shorter, but most people aren’t going to notice this – you’d have to hold them side by side to even see it. The bezels are already so small on these phones relative to anything this side of an iPhone X that it’s really just nitpicking to say Samsung could shrink them further, though I wouldn’t mind if that bottom lip just disappeared entirely, personally.

Then, of course, there’s the software. Android Oreo and Samsung Experience 9.0 are both pre-loaded on this phone, but things don’t feel all that different from the Galaxy S8. There are some notable improvements, though, with things like Bixby. And thanks to the Snapdragon 845 under the hood, performance has seen a nice upgrade, as Tom’s Guide notes.

Powered by Qualcomm’s Snapdragon 845 processor and 6GB of RAM, the Galaxy S9+ is an absolute beast. When playing Tekken on the expansive 6.2-inch display with 18 other apps open in the background, I executed three combos in a row — including an explosive kick to the face — and the S9+ never stuttered.

The biggest highlight of the phone by far, though, is the new camera. Most reviewers (including ourselves) tested with a Galaxy S9+, but both devices offer the variable aperture primary camera sensor. That new f/1.5 hardware combined with Samsung’s improved processing makes it one of the best cameras available today, even if the hardware isn’t doing all of the work. Either way, Samsung’s improvements stick it right up there with the Pixel 2 XL as Gizmodo notes.

In the right conditions and when the subject isn’t too far away, sometimes you can notice a difference in depth of field, which is the distance between the nearest and farthest things that appears to be in focus. But in auto mode, the S9 will just choose the whatever setting works best, and it’s almost always right. So most people won’t notice when the camera’s aperture changes.

That said, don’t assume the S9’s camera has failed to improve. It’s better. In well-lit scenes, the S9 can totally hang with the Pixel 2, even with Google’s often praised extra-special HDR processing. When I took a sample shot of lower Manhattan using both phones (see above), the biggest difference between the two pictures was how the movement changed between the two sets of pics. The photos were essentially the same.

So then I went back at night and took the exact same shot. That’s when the S9+ pulled ahead. With both handsets on auto (including HDR), Samsung’s version was clearly the winner. Say what you want about the powers of computational photography, that tech has it’s limits, and there’s still no substitute for high quality optics.

Another camera feature that Samsung has been making a huge deal about is that of AR Emoji, and I think Android Police sums this one up nicely…

Hah. I’m kidding. I’m not going to subject you to that. AR Emoji is bad and weird and Samsung should feel bad for doing it.

Samsung, you’ve grown up – you’re not the company that shamelessly copies every gimmick Apple hand-feeds its fans every year anymore. You’re better than this. Just don’t.

The overall conclusion of the Galaxy S9 and Galaxy S9+ is largely similar to the Galaxy S8. In the Android world, these are the best overall options with killer cameras, good software, excellent hardware, and features the common user loves. We’ll have more to say about the S9 family in our forthcoming review, but if you’re preparing to pre-order the device today, feel confident that you’re getting a fantastic device.