Twitter says it eventually hopes to reopen its verification to everyone, but with some changes 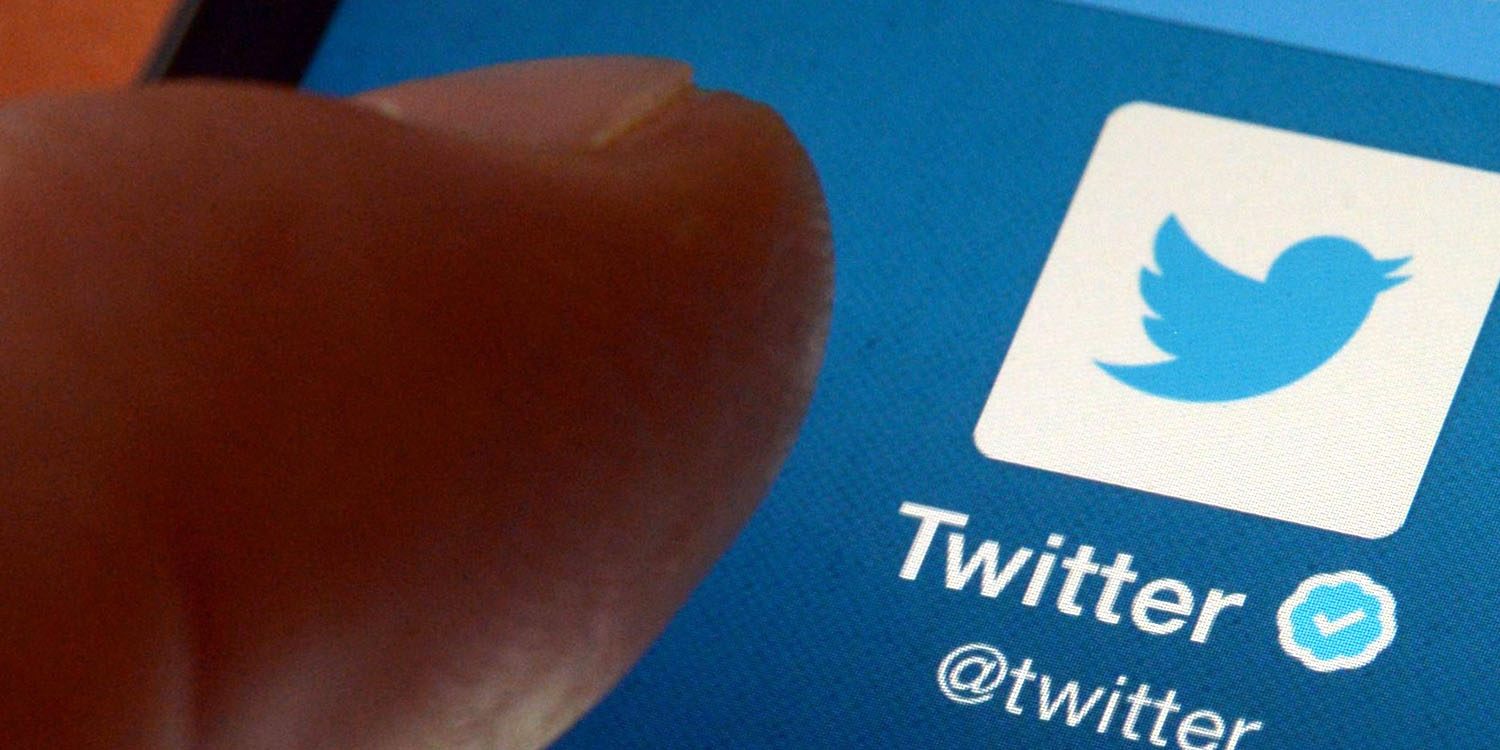 After closing down its verification program last year, Twitter seems to be working on redefining what exactly that blue check mark means. CEO Jack Dorsey said during a Periscope live stream today that the intention eventually is to reopen the verification process to everyone, but with some changes…

As noted by Recode, Dorsey explained that Twitter wants to make the verification process available to everyone, but in a way that’s scalable and that removes any potential bias on Twitter’s part. Furthermore, Dorsey says the goal is to make it so that people can verify facts about themselves, not necessarily for Twitter to be the judge of who can be verified:

“The intention is to open verification to everyone,” Dorsey said from a conference room at Twitter’s San Francisco headquarters. “And to do it in a way that is scalable so we’re not in the way and people can verify more facts about themselves and we don’t have to be the judge and imply any bias on our part.”

Furthermore, Twitter product director David Gasca noted during the stream that one of the problems with the verification platform is that people view the blue checkmark as an endorsement by the company, which is not the case.

“The main problem is we use it to mean identity, but because of the way it was originally started, where it was only given to certain very large public figures, celebrities, etc., it came to have a lot of status associated with it, as well.”

“They think of it as credibility. Twitter stands behind this person, Twitter believes that this person is someone that — what they’re saying is great and authentic, which is not what at all what we mean by the checkmark.”

Twitter originally closed its verification program last fall after several controversies where white supremacists were verified. It seems that Twitter’s hope with whatever verification platform it eventually roles out is that users will be verified based purely on proving there identity.

While Dorsey and Gasca didn’t elaborate too far on the company’s plans, other social networks verify user identity using things like other social profiles, drivers licenses, and more. This method takes nearly all of the human discretion out of the process, and therefore prevents any sort of bias.