Honor View10 launches in the US on March 22nd for $499 unlocked, pre-orders open today 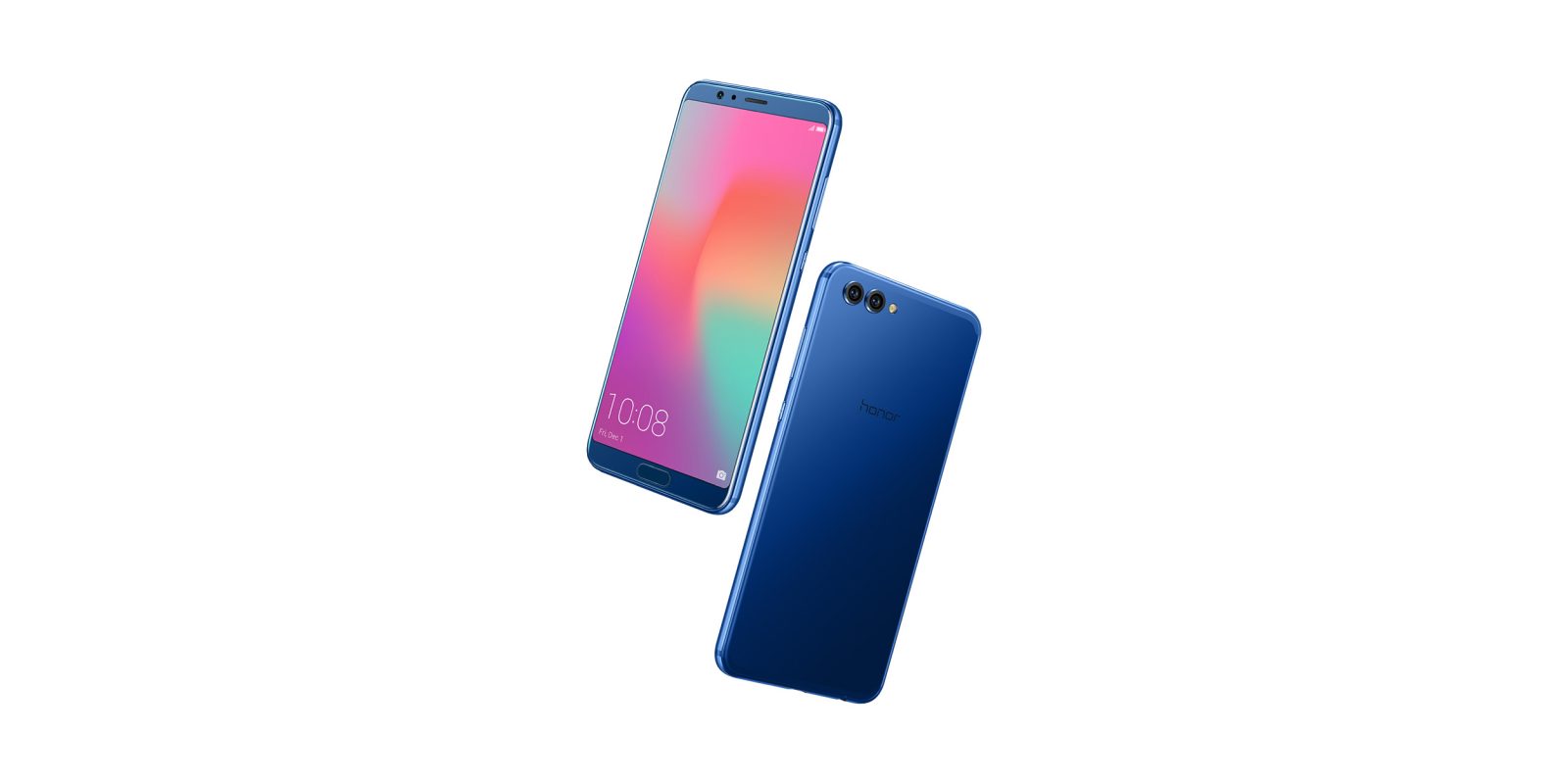 Huawei’s sub-brand Honor has had a presence in the US for the past few years with quite a few solid Android devices. Earlier this year, the Honor 7X made it to the US as an excellent option for $199, and now after announcing it would come to the US at CES, Honor is giving us more details on the View10’s US debut…

Today, Honor has officially announced launch details and pricing for the Honor View10 in the States. Starting March 22nd, the phone will be available unlocked for $499. That makes it the brand’s most expensive device for sale in the US to date, by quite a lot.

However, that price tag is actually pretty compelling. Not only does it undercut competitors such as the OnePlus 5T, but it does that while offering nearly the same specifications as the Huawei Mate 10 Pro. The Kirin 970 processor and its dedicated NPU provide plenty of power for this phone, especially since it’s sporting 6GB of RAM. You also get a 5.99-inch display, 3,750mAh battery, and a dual-camera array headlined by a 20MP sensor.

Honor is also taking consumer feedback pretty seriously with this phone, working with third-party developers to create ROMs and better software experiences for the device. That’s welcome considering Huawei’s EMUI skin is built in, which isn’t everyone’s cup of tea.

To improve user experiences with each generation, the recently announced Honor Open Source program encourages software developers to build apps that take advantage of AI-capabilities provided in the Honor View10. Since launching in January, developers have created root access, TWRP recovery, Lineage OS and various AOSP treble based ROMs for the device.

Pre-orders for the Honor View10 kick off today on Honor’s website, and the phone will start shipping on March 22nd in blue or black colors.