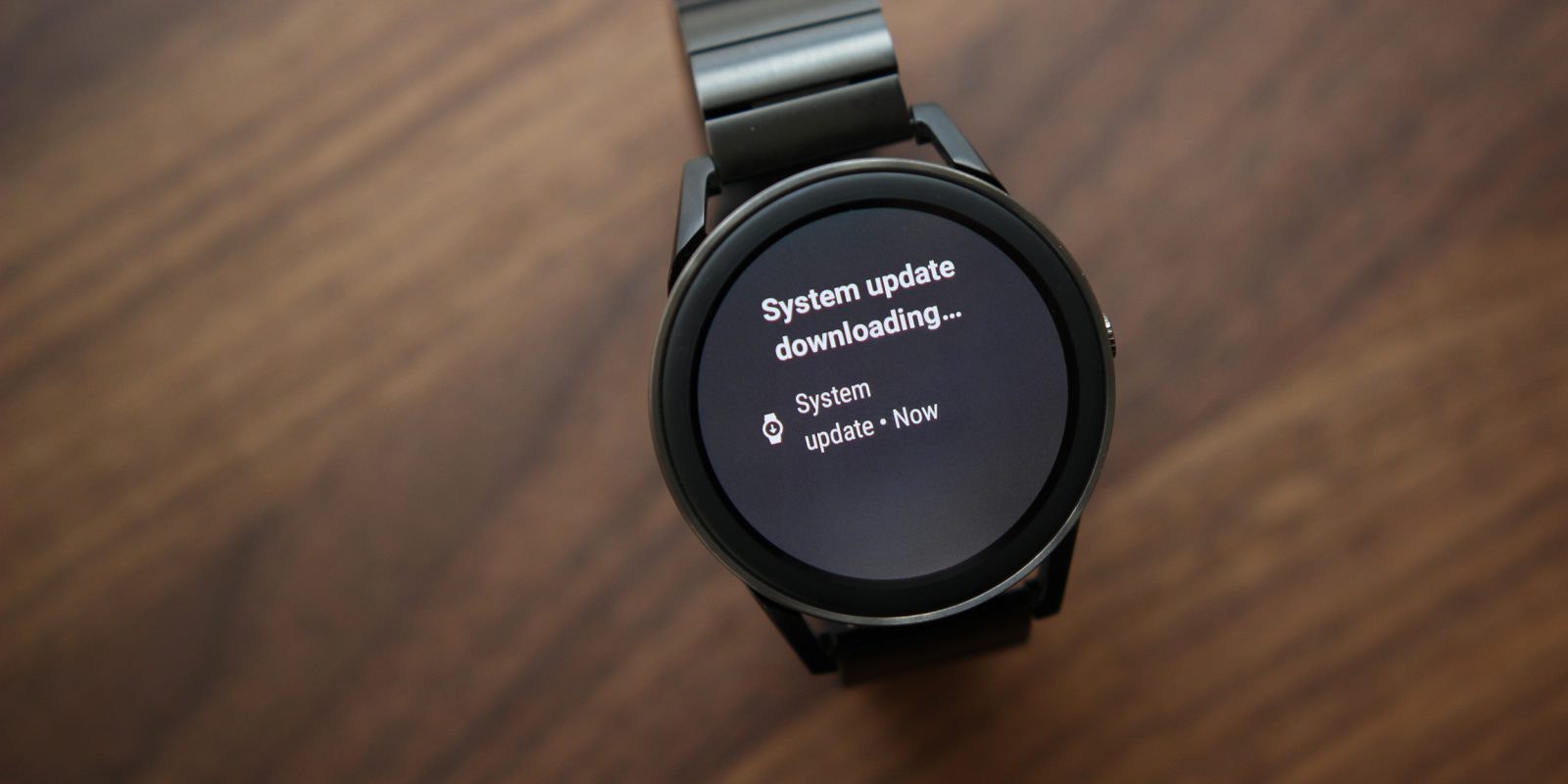 As part of this morning’s rebrand of Android Wear to Wear OS, existing smartwatches will get updated with the new name over the coming weeks. Google has published a list of devices that will receive Wear OS, with the update already rolling out for some today.

Today’s list is near identical to the one released last December that noted which devices would get updated to 8.0 Oreo. Of course, devices announced since then, like the Skagen Falster and TAG Heuer Connected Modular 41, have been added to the upgrade queue.

At the moment, the Fossil Q Explorist are already receiving the OTA update that adds a new boot animation, along with other visual tweaks. There are also some changes in Settings, especially on the Versions screen which notes Wear OS 1.0.

Google provides no guidance on the “exact timing of the update” and points users to the device’s manufacturer.

The update to the Android companion app is already rolling out and features a new white theme, rounded corners, and a change to settings. Meanwhile, the next version of Google Play Services will also feature updated Wear OS branding during the pairing process.