Android Go-powered Alcatel 1X to make US debut for ‘under $100’ w/ 18:9 display and fingerprint sensor in tow 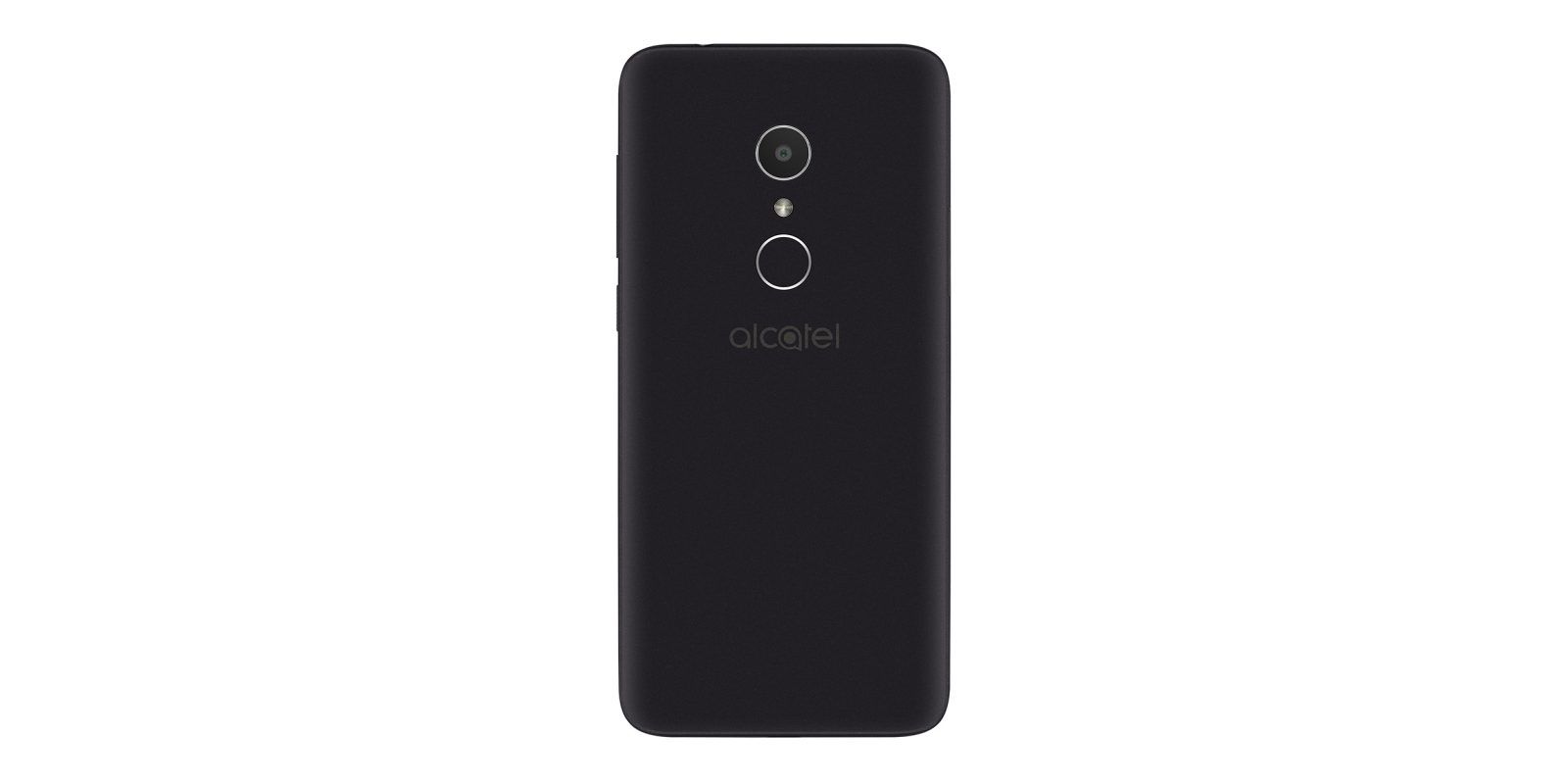 MWC saw the debut of a lot of new Android smartphones, and a huge number of those arrived with support for Google’s Android Go and Android One programs. The first Android Go smartphone to be announced was the Alcatel 1X, and today, we’re finally getting details on the phone’s US release.

If you’ll recall, the Alcatel 1X is a very low-end phone by just about every measurement. Under the hood, it offers a measly 1GB of RAM, quad-core MediaTek chipset, and 16GB of storage. It also has a 5.3-inch display which has an 18:9 aspect ratio. Alcatel says that it’s the first device at this price point to offer 18:9, but at 960×480 that’s not exactly a huge feat.

When it arrives, the Alcatel 1X will be one of the first devices in the US with Android Oreo “Go Edition” installed, and it’ll carry a price point of “under $100” when it does debut. Of course, we don’t have any concrete details on that price point, but it’s likely it’ll end up being $99. That’s not too bad for a phone with the latest version of Android, 18:9 display, and a fingerprint sensor in tow.