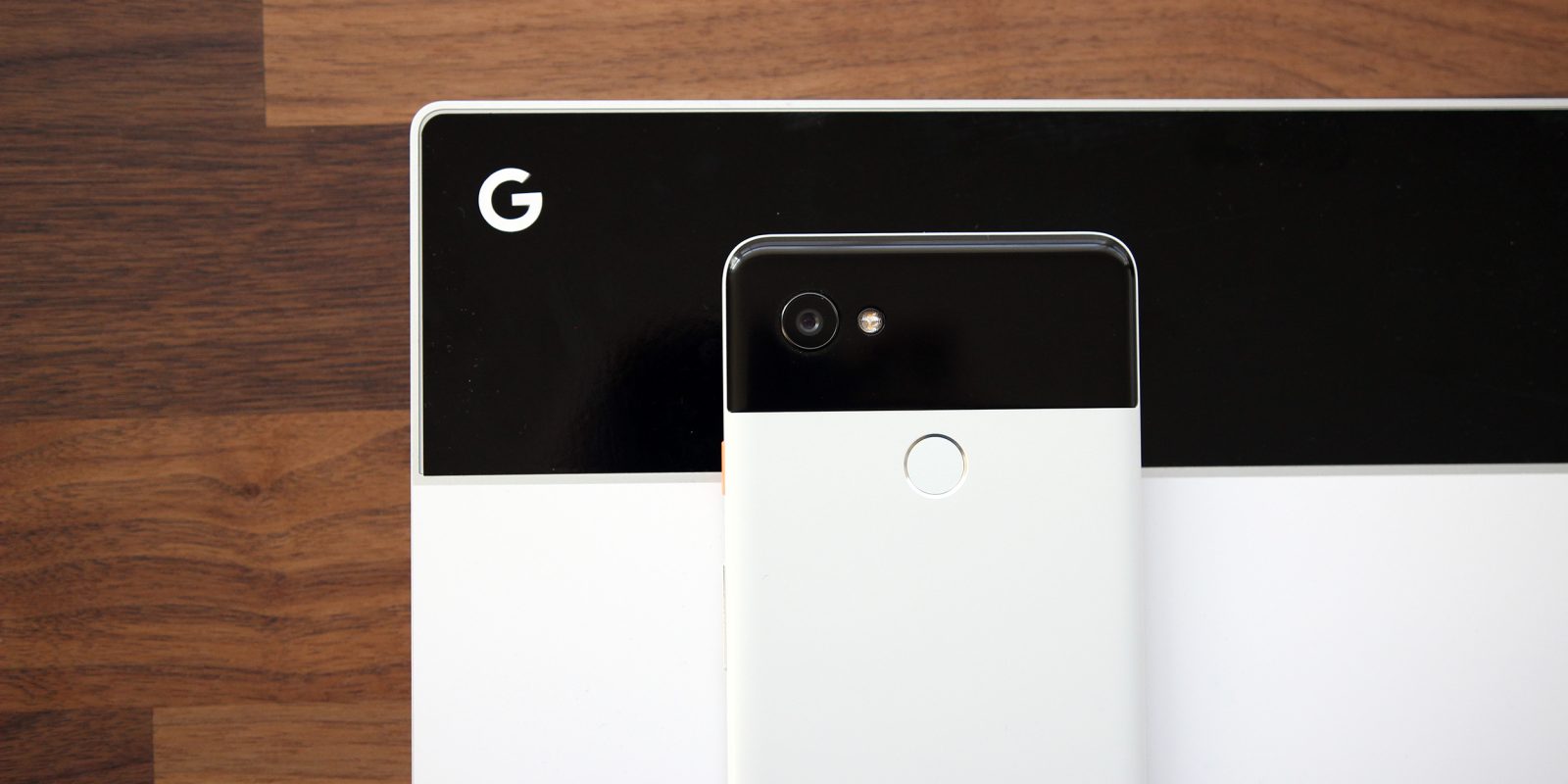 Chrome OS has slowly been making moves over the past few years to improve its overall look and feel, and since the debut of Android apps, a lot of those changes have been inspired by Android. Now, it seems a couple more features from Android are making their way to the platform.

As pointed out by ChromeUnboxed (and first spotted by XDA-Developers), a new commit shows that Chrome OS will soon offer the ability to show notifications on the lock screen of your Chromebook. This move is definitely still fresh and we don’t really know what it will look like, but the idea is simple.

Currently, Chrome OS’ lock screen shows nothing but your account picture and a password field. Once enabled, this new feature would allow notifications to show on that same screen. Since debuting in Android, that same feature has proved quite useful, and for those who keep their Chromebooks locked, this could definitely be a handy little tool.

Another feature from Android that is coming to Chrome OS, and is already live in some channels, is a new power menu. Just like on Android, this is triggered by holding down the power button as François Beaufort mentions. The new menu only has options to turn off the device and sign out, but over time it’s possible things like a restart button could be added.

If you want to try this out, the new power menu is available in the Canary channel of Chrome OS.

What do you think about Chrome OS picking up features from Android? Drop a comment below and let us know.