YouTube is making live streaming from desktops as simple as visiting its website and clicking “Go live.” This web-based livestream obviates the need for special software or extra setup, while Google also wants to add live streams to default Android camera apps.

Currently, starting a live stream from a computer requires that users install an encoder. This software works to send content from a desktop, camera, and microphone to YouTube Live, with Google maintaining a recommended list of “Live Verified Devices & Software.”

All users need to do now is visit youtube.com/webcam or click “Go live” from a dropdown in YouTube header bar. This feature is currently only available in Chrome, though YouTube notes that it will expand to more browsers in the future.

Meanwhile, the video network wants to bring this simplified streaming to more Android devices. YouTube is partnering with Asus, LG, Motorola, Nokia, and Samsung in the coming months to allow live streams directly from the camera app of select devices. 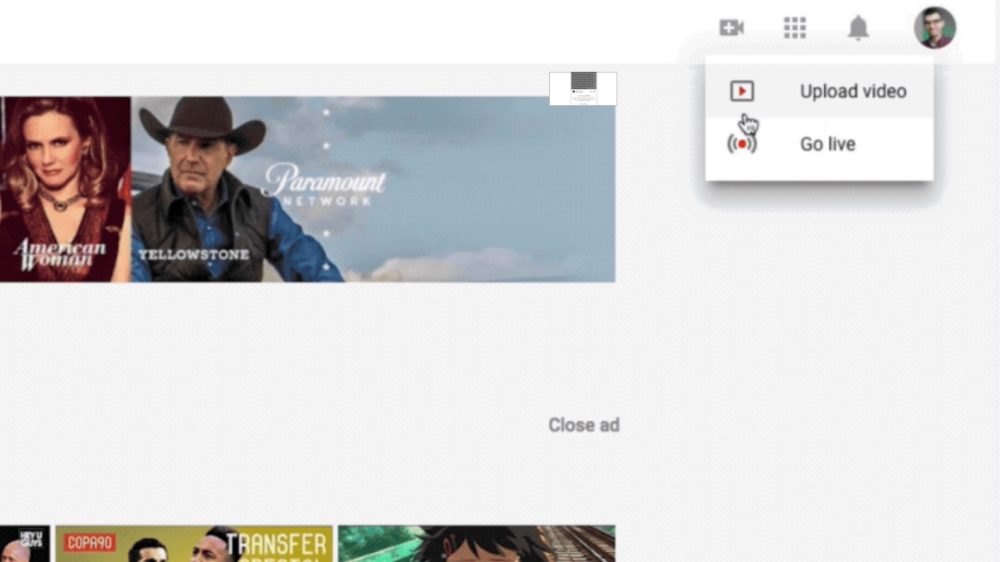 Samsung announced a Live broadcast feature with YouTube that dates as far back as 2015 with the Galaxy Note 5, while Sony also had it on the Xperia Z3 line in 2014. YouTube notes that this functionality is coming to more device throughout the year, with developer documentation available here.

Livestreaming is a big phenomenon with YouTube Gaming competing with Amazon’s Twitch in that space, while many personalities host and make money from their livestreams. Meanwhile, there are many competing solutions like Facebook Live and Twitter’s Periscope.

Those features are found in their respective apps, but direct camera app integration may prove to be a key advantage to determine what platform wins.