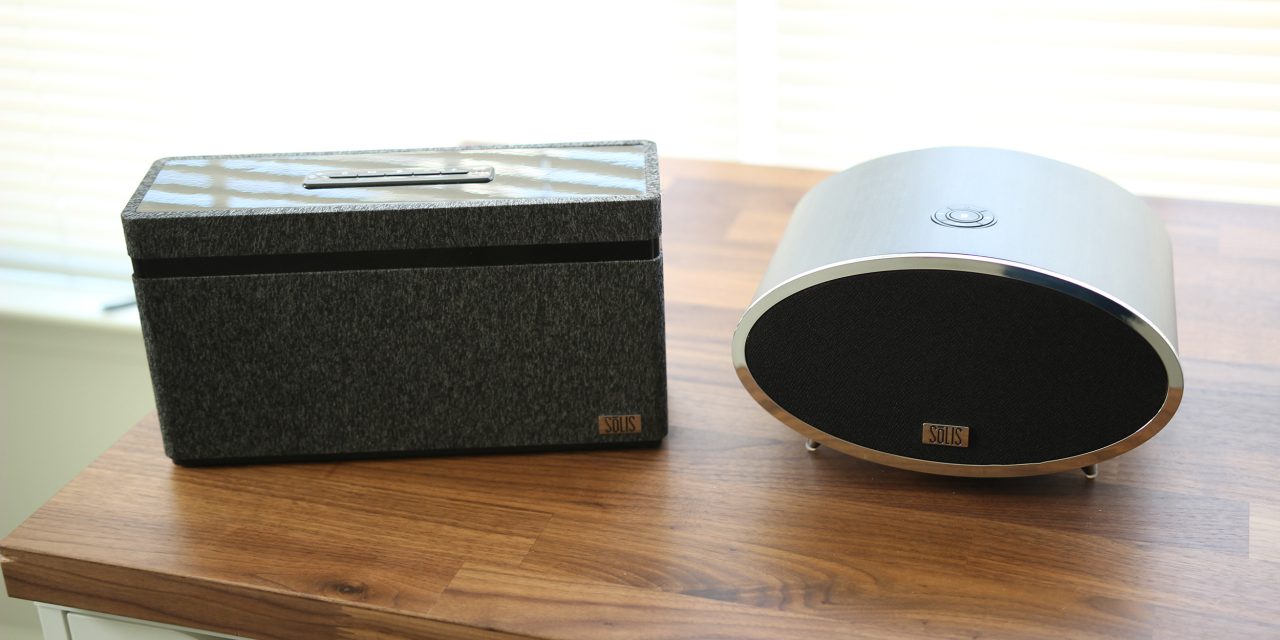 Wireless speakers are a dime a dozen, but finding speakers that sound good, look good, and pack functionality you want can be harder to come by. Lately, I’ve been testing out two Chromecast-enabled speakers from SōLIS, and they might just be worth your hard-earned dollar…

SōLIS is an audio company you’ve probably never heard of before, but they specialize in high-end audio gear. Over the past several weeks, I’ve been testing out two of those with the SōLIS SO-3000 and SO-6000.

When we’re talking about sound quality, both of these are pretty fantastic speakers. The sound is rich thanks to two 3-inch “Hi-Fi full range stereo speakers” at 18W a piece. On both models, there’s also a bass port to improve the low-end.

The end result is very pleasing sound from both speakers. Both models sound mostly identical, but the larger SO-6000 has somewhat “deeper” audio mainly thanks to the larger overall design.

The smaller SO-3000, on the other hand, produces loud sound that isn’t quite as deep, but is far more impressive given the footprint.

While sound quality is clearly the focus of these speakers, the design wasn’t forgotten. Especially in the case of the SO-6000, these are two great-looking speakers that fit well in most places.

Whether placed in the living room, kitchen, or bedroom, the fabric design of the SO-3000 is subtle and fits basically anywhere thanks to its very small footprint. The front of the speaker looks great, and while the back is a little busy, it probably won’t be visible all that often. The back does support an auxiliary port as well.

Up top, the SO-3000 has buttons for controlling power, play/pause, volume, and a Bluetooth button for switching to that mode and pairing. These buttons are a bit soft for my preference, but they work well enough. One thing I really didn’t like about the design was the glossy plastic surrounding the buttons, which scratches and picks up fingerprints very easily.

On the SO-6000, design was clearly the core focus. The wooden look is gorgeous, and the design as a whole looks like it came from the 1950s. The buttons on top of this speaker are also cleaner, more tactile, and better laid out if you ask me. The same functions are in place, though, with power, play/pause, volume, and a Bluetooth button.

This speaker is undoubtedly better looking, but it’s footprint is pretty huge. It may be about half the height of the SO-3000, but it’s well over twice the depth, meaning it takes up far more space on a table top. It’s a worthy trade-off for looks, but it means it fits in fewer places.

Our main focus here at 9to5Google for these two speakers, however, is their Chromecast integration. Both of these speakers can connect to Wi-Fi and play media from the service of your choice, such as Spotify, Google Play Music, Pandora, and many more.

To get that set up, you’ll need to use the Google Home app on your Android or iOS device, and connect to the speaker through that to get it connected to your Wi-Fi network and paired up with your Google account. Once that’s done, the speakers work great with casting, and even offer compatibility with Google’s multi-room casting functionality. You can even cast audio from an Assistant speaker to them. Set up is absolutely painless.

SōLIS has two absolutely fantastic speakers in the SO-3000 and SO-6000, but they’re not for everyone. With a starting price of $199, many will find Google Assistant-equipped speakers a better value, while others may opt for less expensive options that have similar quality. If, however, you’re looking for a high-end speaker that has casting functionality, I don’t think you’ll be disappointed in either option. 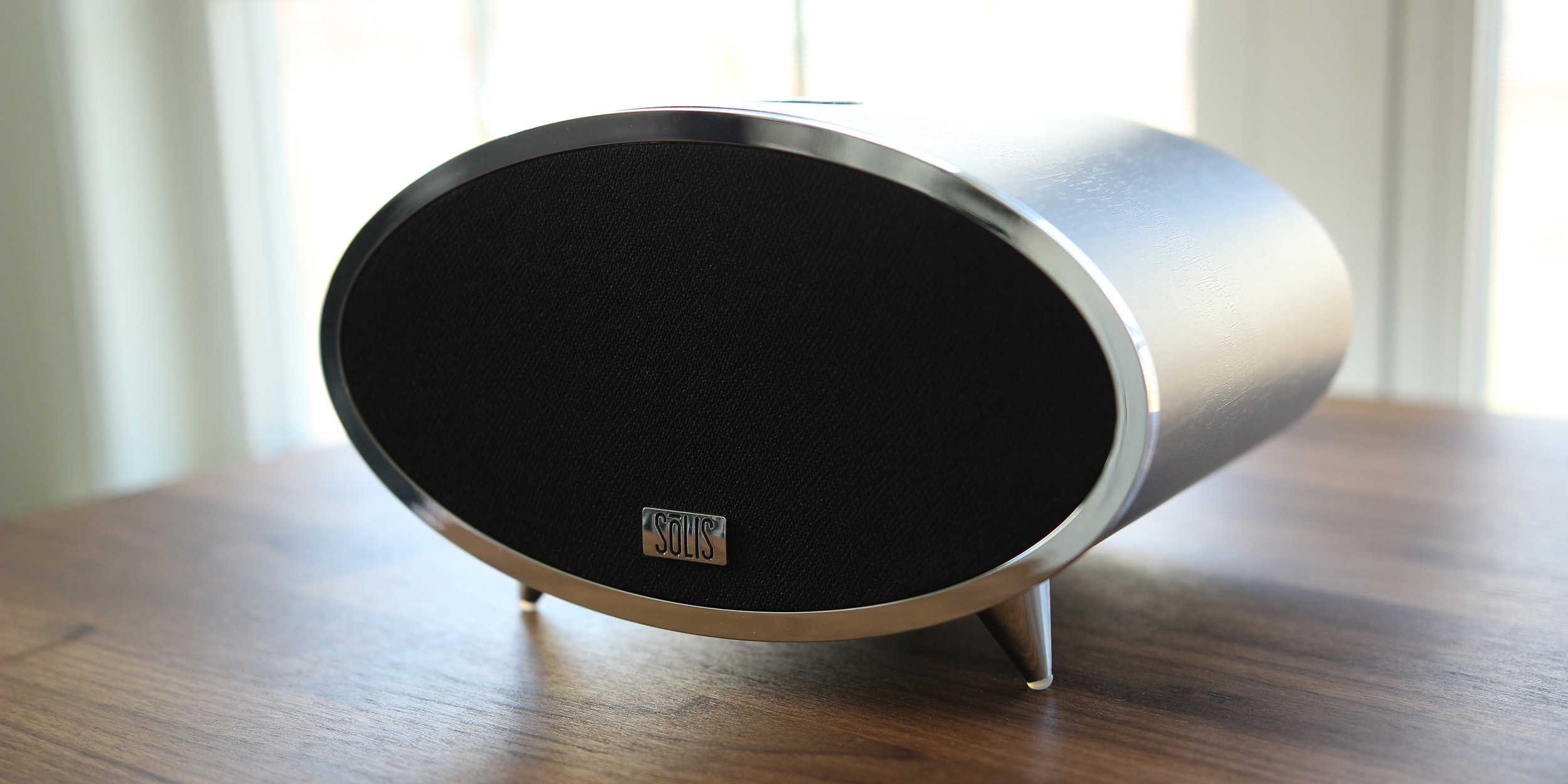