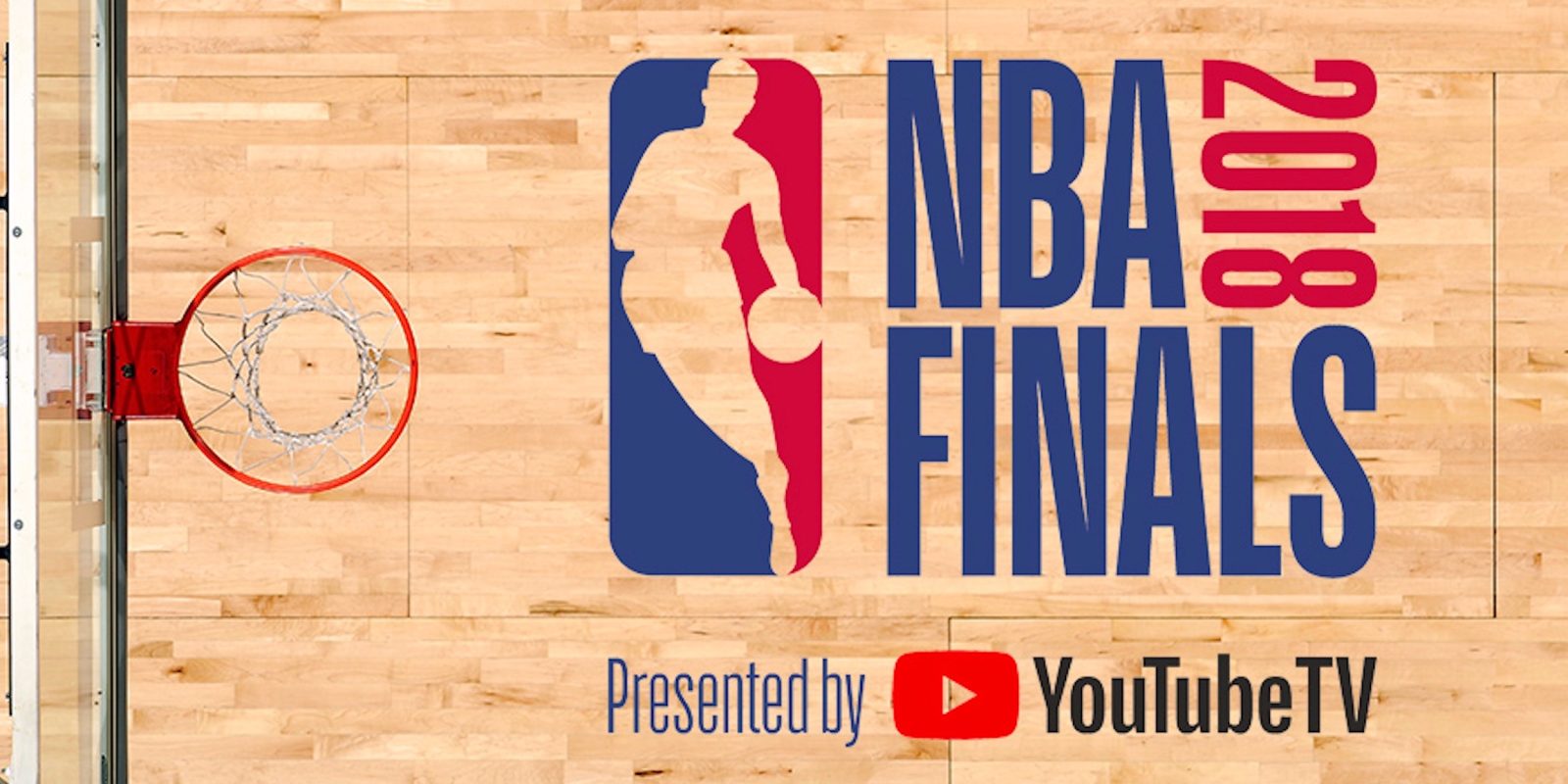 With frequent updates, market expansions, and channel additions, YouTube TV is on a roll since its launch last year. YouTube is heavily advertising the cord-cutting service with the latest coming in May through a sponsorship of this year’s NBA Finals.

Last year, YouTube TV “presented” the 2017 World Series with advertising beyond just the normal six-second, 30-second, and two-minute clips. As detailed by Adweek, the baseball championships was referred to as the “World Series presented by YouTube TV” with the service’s trademark appearing right underneath the event’s logo.

However, the most notable advertising was YouTube’s iconic “play” icon appearing right behind the home plate.

According to Adweek today, Google is extending that format to basketball after YouTube TV gained significantly more subscribers than expected thanks to the World Series blitz. The NBA Finals starting on May 31 will be “Presented by YouTube TV.”

This multi-year deal, which covers multiple leagues, will have a “The Finals presented by YouTube TV” logo at the arenas and basketball courts, in addition to during the television broadcasts on ABC.

YouTube is particularly trying to attract the live sports crowd to the cord-cutting service. It added NBA TV last month, while also extending the MLB deal for another two years and making similar branding inroads with Major League Soccer in the United States.