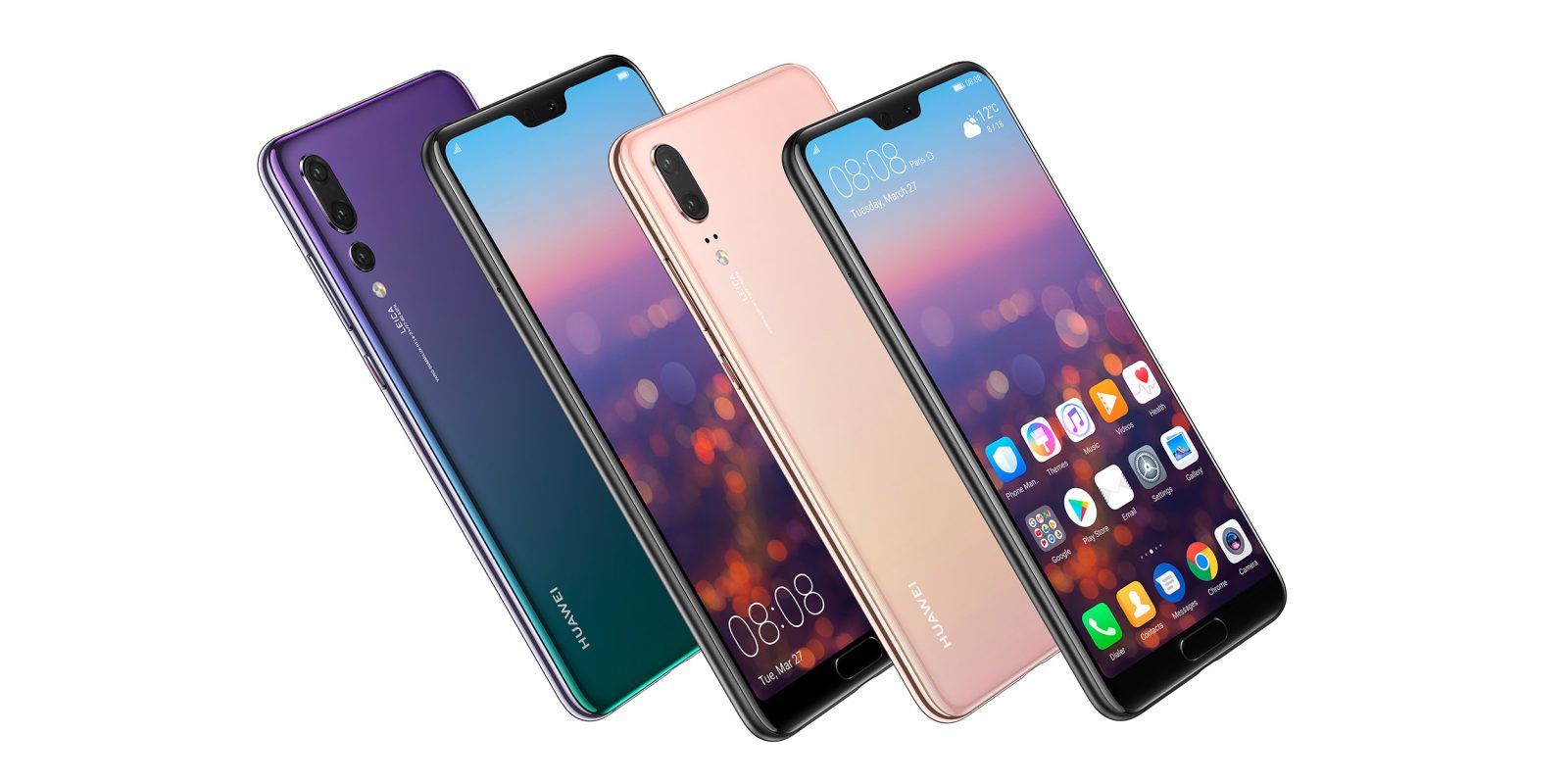 Huawei has seen a lot of trouble in the United States this year, but that doesn’t change the fact that worldwide, it’s still one of the biggest smartphone makers. Today, the company has announced its latest Android flagships, the Huawei P20 and Huawei P20 Pro.

At an event in Paris, France this morning, Huawei officially unveiled the P20 and P20 Pro, it’s latest global flagship devices. The P-series has consisted of some excellent phones over the years, and these latest devices hope to up the ante. Obviously, there are two phones at play here, so let’s take a look at them individually.

That starts with the standard Huawei P20. This Android smartphone is a pretty standard upgrade from the P10 we saw before, with a lot of notable changes and improvements. Under the hood the phone packs Huawei’s own in-house Kirin 970 chipset, dedicated NPU for AI tasks, and 4GB of RAM with 64GB of storage.

Up front, the P20 offers a 5.8-inch LCD display with a resolution of 1,080 x 2,244, and a notch up top. That notch packs a 24MP front-facing camera with portrait effects and Face Unlock. There’s still a chin at the bottom of the display, though, even including a fingerprint sensor.

The P20 also offers a 3,400 mAh battery with SuperCharge in tow over USB-C. The phone itself is crafted from metal and glass, but with a unique look which is available in Black, Midnight Blue, and Pink Gold as well as a very unique Twilight color which will be available in all markets the phone is sold in. The P20 also offers IP53 water and dust resistance (which is a fancy way of saying it can take a small spill).

The main star of Huawei’s show today, however, was the P20 Pro. This premium flagship has the same processor under the hood, but with a larger 6.1-inch LCD display. That display still has a notch and chin, with the same fingerprint sensor and 24MP selfie-camera found on the P20. Rounding out the main specs, there are 6GB of RAM in tow and 128GB of storage. There’s also a 4,000 mAh battery.

What really makes the headlines for this device, though, is the camera array. Around back you’ll find not one, not two, but three cameras built in cooperation with Leica. This is the first triple-camera system we’ve seen on a smartphone, and the numbers here are just huge.

The primary sensor is a 40MP RBG sensor which is backed up by a 20MP secondary monochrome sensor. That primary sensor should take solid photos with an f/1.8 aperture, and the secondary should be able to improve those as well at f/1.6.

Rounding out that already impressive array is a third 8MP telephoto sensor which is used for “long-range” photography and helps makes the 5x hybrid zoom on this phone possible. Both of Huawei’s phone also packs support for 960fps video recording at 720p and also support Google’s ARCore.

As for the build of the phone itself, we’re looking at the same metal and glass design of the P20. The Pro will also come in Black, Midnight Blue, Pink Gold, and that crazy Twilight color as well. Huawei is putting the P20 and P20 Pro up for sale starting today with prices of €649 and €899 respectively.