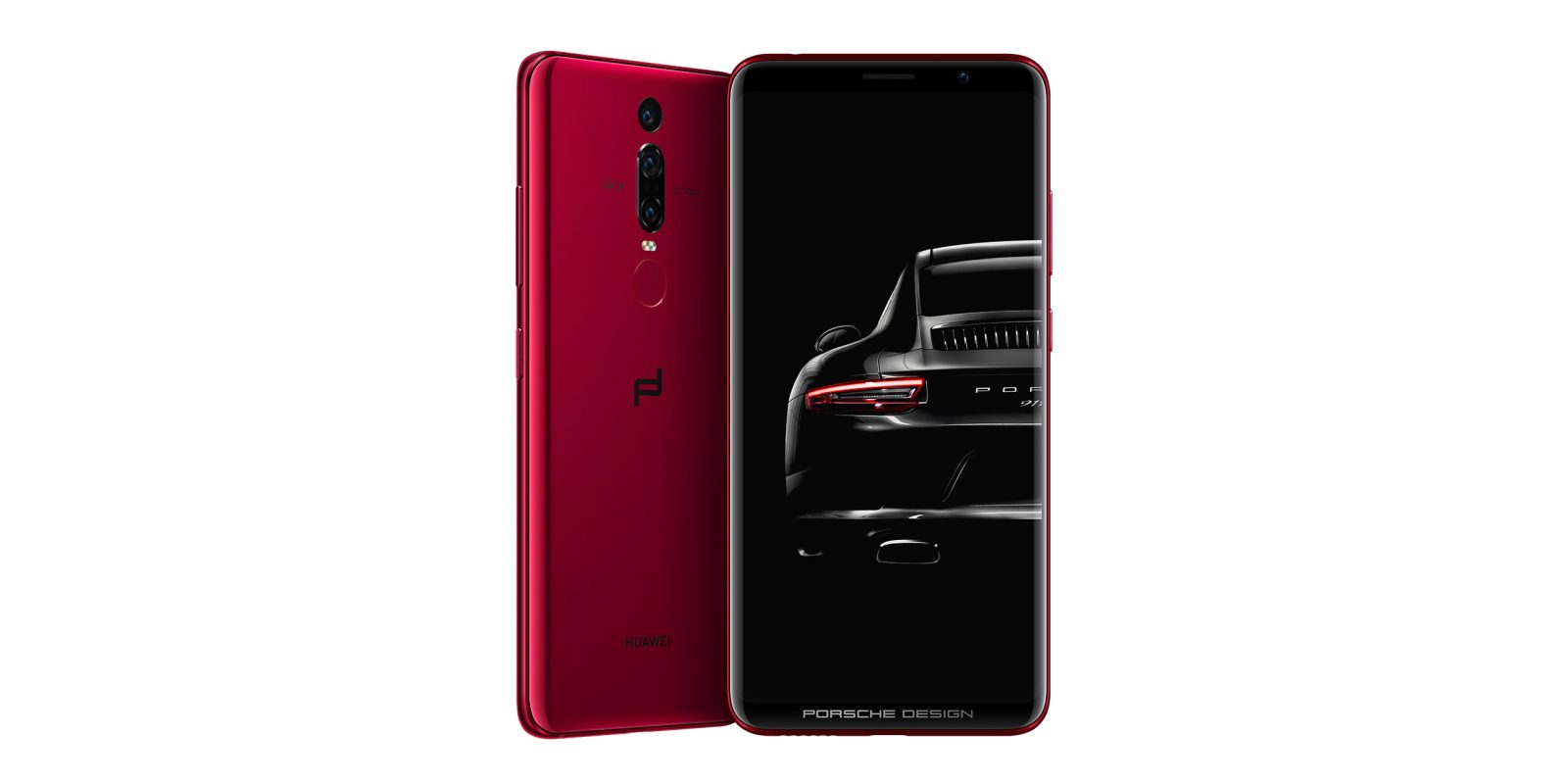 Huawei often offers a second version of its flagship smartphones which are built in collaboration with Porsche Design. Now, alongside the debut of the P20 family, Huawei has announced the new Porsche Design Mate RS.

In case you missed it, the Huawei P20 family went official this morning and they’re pretty promising new devices with great specs, and an impressive camera array. The Porsche Design Mate RS offers a lot of those same specifications and features, but with a very different design. That includes a 6-inch, 2K OLED display with curved glass over top, which does not have a notch.

The same triple-camera array from the Huawei P20 Pro is also on the Mate RS, offering a 40MP primary sensor, 20MP secondary sensor, and 8MP telephoto lens. The design of the phone is clearly inspired by the Mate 10 family, and it’s available in two colors — Black and Red. Huawei is also equipping this device with “microcapsule PCM,” an aerospace cooling technology to keep the phone cool, and this is the first smartphone to offer it.

Another headliner of the Mate RS is the storage. The base model already offers a whopping 256GB alongside 6GB of RAM, but the top-tier offering ups that to a world-first 512GB. That’s the most storage we’ve ever seen in a smartphone, but you’ll be paying a pretty penny for that. Pricing for the Mate RS starts at €1,695 and goes up to €2,095.