Google never really stops testing out new designs and tweaks for its various applications, and Google Maps for Android sees a lot of slight changes here and there. Now, it appears Google is testing a new tweak to the navigation UI on Maps, introducing rounded corners.

Over the past several months, rounded UI elements have been appearing in Google’s various applications, and most obviously in the developer preview for Android P. It’s clear that Google is planning to make this design language a standard in Android, and now its testing that in Google Maps.

Several users are reporting a test on their devices (via Android Police) which rounds off the corners of the navigation “card” when you’re actively navigating with your phone.

A new indicator also appears above the time and mileage estimates as well. These changes are far from major, but they certainly make it more obvious that the bottom bar offers more functionality than just basic information.

This change doesn’t appear to have rolled out widely, but it’s a good indication that Google is preparing some larger changes in the background. That’s especially obvious when you consider some of the other rounded elements we saw pop up last month.

Has the new UI hit your device? Drop a comment below and let us know! 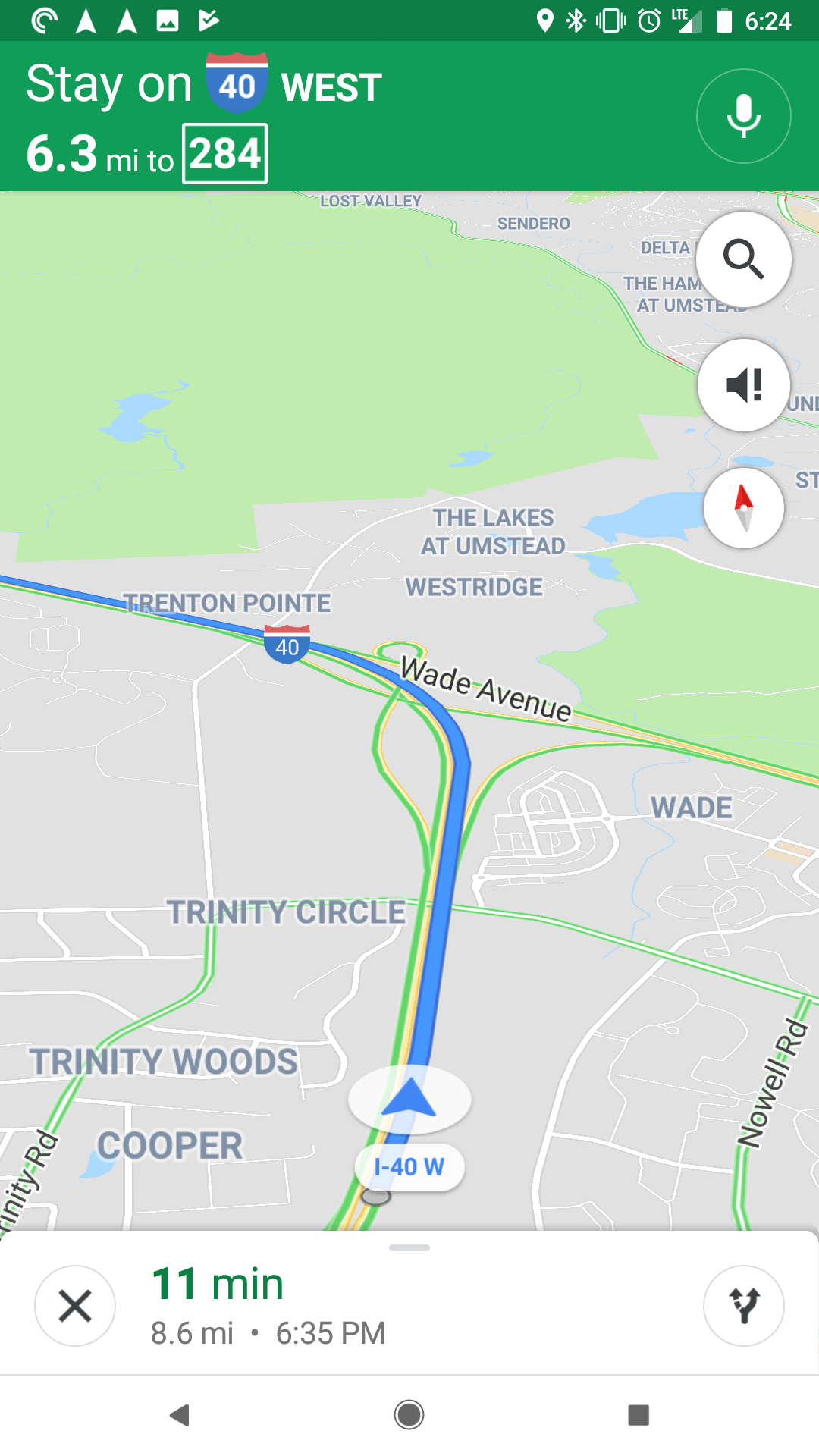