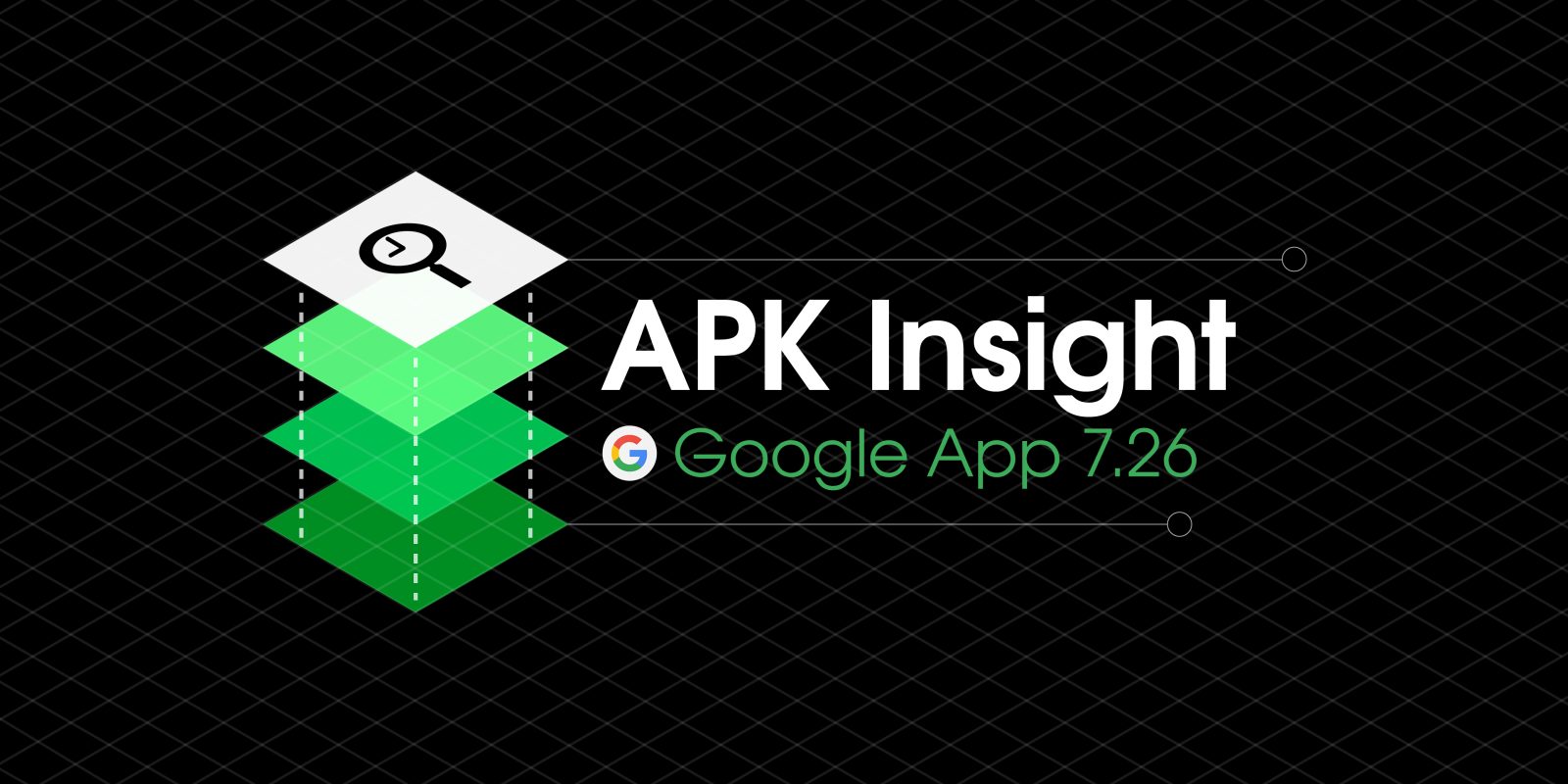 The last beta version of the Google app was peculiar in that it moved from a bimonthly release cycle to a weekly cadence. Google app 7.26 this evening continues that increased pace with a version jump after only six days. The update provides a glimpse into the UI for smart displays, including icons and details about a home screen. It also follows up on emails for Google Home and reveals a possible new Reservation functionality for Assistant.

Last version, we noted that emails were coming to Google Home in some capacity. With today’s update, Assistant settings for speakers include updated text for the Personal results toggle that directly mentions emails as a new class of information. Given this inclusion, the functionality is likely nearing a launch on smart speakers.

Version 7.25 last week revealed Google working on some shared version of Assistant aimed at multiple users. Dubbed “Google Assistant for Households,” those references have since been removed. Today’s deleted strings include the primary description of the feature:

The only notable string to remain is one pertaining to “Your Households,” with Google likely not wanting this feature in the public eye yet.

Assistant for iOS last month hinted at the ability for Assistant to help with reservations. Version 7.26 now features strings that detail a new preference for Reservations in a sign that Google is developing a first-party feature.

In a similar vein to new settings for Reservations, there are also new preferences for Stocks. The Google Feed has long had this capability, but it appears that some sort of stock related functionality is coming to Assistant.

In recent months, every update to the Google app has provided more information about the upcoming Assistant smart displays. Version 7.26 reveals a great deal more, including details about the interface and other features.

We know a lot about smart display functionality, but the user interface is still mostly a mystery beyond the brief hands-on time we’ve had, as well as video renders. Version 7.26 includes a number of icons that will be used throughout the UI, as well as some for media.

Personal results on the “home screen”

Personal results allow Google Home and other Assistant smart speakers to provide private information like email, calendar, contacts, and reminders, as well as allowing payments to be made on a device. These results will also be available on smart displays — or “screenful_devices” — specifically on some sort of “home screen” interface.

<string name=”common_device_personal_suggestion_permission_summary”>Allow personal results on the Home screen or as notifications, without you having to ask for them. Note: Those nearby can also tap and act on these results. <a href=””>Learn more.</a></string>

<string name=”common_device_id_personal_info_permission_non_screen_devices_summary”>Allow personal results on this device, such as email, calendar, contacts, and reminders. This also allows payments on this device. <a href=”https://support.google.com/assistant/?p=personal_results”>Learn more</a></string>

<string name=”common_device_id_personal_info_permission_screenful_devices_summary”>Allow personal results on this device, such as email, calendar, contacts, and reminders. This also allows payments on this device. <a href=”https://support.google.com/assistant/?p=personal_results”>Learn more</a></string>

When Google announced smart displays back at CES, one exciting capability demonstrated was the ability to control Nest smart cameras. Specifically, users will be able to see live camera feeds:

Buying on the Assistant is not just limited to groceries, but also includes restaurant takeout and movie tickets, according to a new string.

<string name=”welcome_message”>Get the most out of yout Assistant. Order takeout, shop for groceries, buy movie tickets, and more.</string>