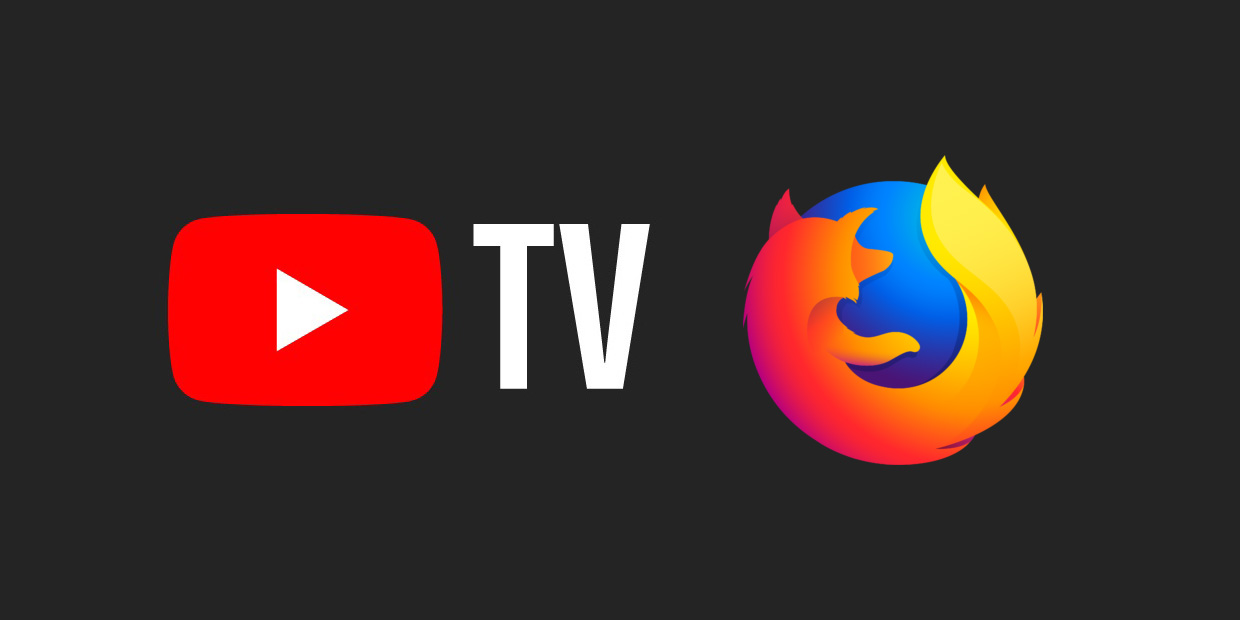 YouTube TV has been a pretty awesome product so far, but its expansion to new platforms has been relatively slow. Recently, Google finally loosened its browser restriction on the service, allowing Firefox users to get in on the fun.

Since launch, YouTube TV has only been available to via the web through Google Chrome. That’s fine for most, as Chrome is still the most used browser out today. However, as Firefox has gotten better with the introduction of “Quantum” in recent months, many have been making the switch.

Recently, Google quietly opened up the option to use YouTube TV with Firefox, and the company’s support pages have already been updated to reflect that (via YourTechExplained). There’s no clear mention of which version of Firefox you’ll need to be on to use this, but updating to the latest version seems to make everything work properly. Google still says on this page that support for “more browsers” will arrive in the future. 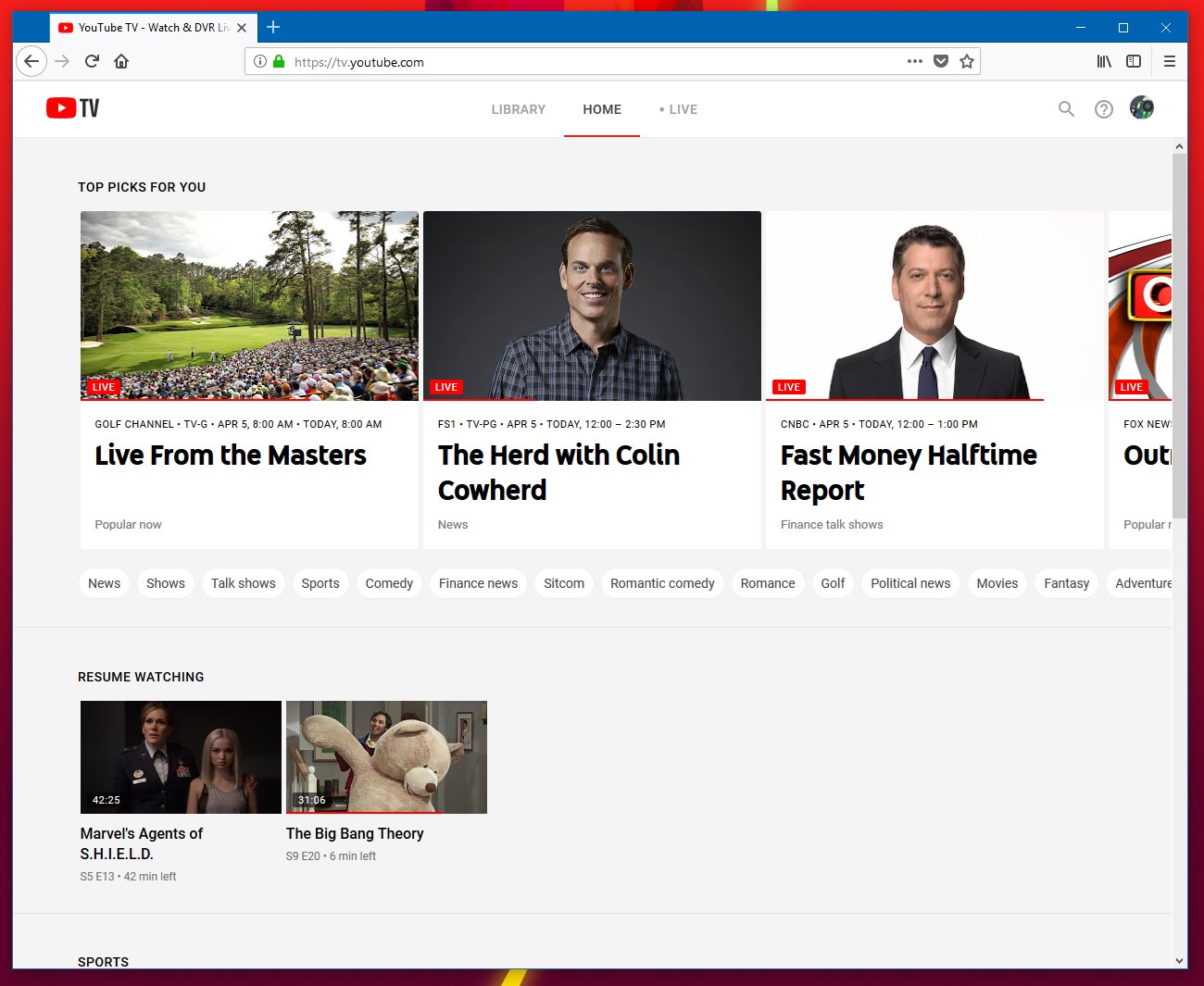 If you’re a Firefox user who’s been wanting to check out YouTube TV, the functionality is live now. Simply ensure you’re on the latest version, and head over to tv.youtube.com.