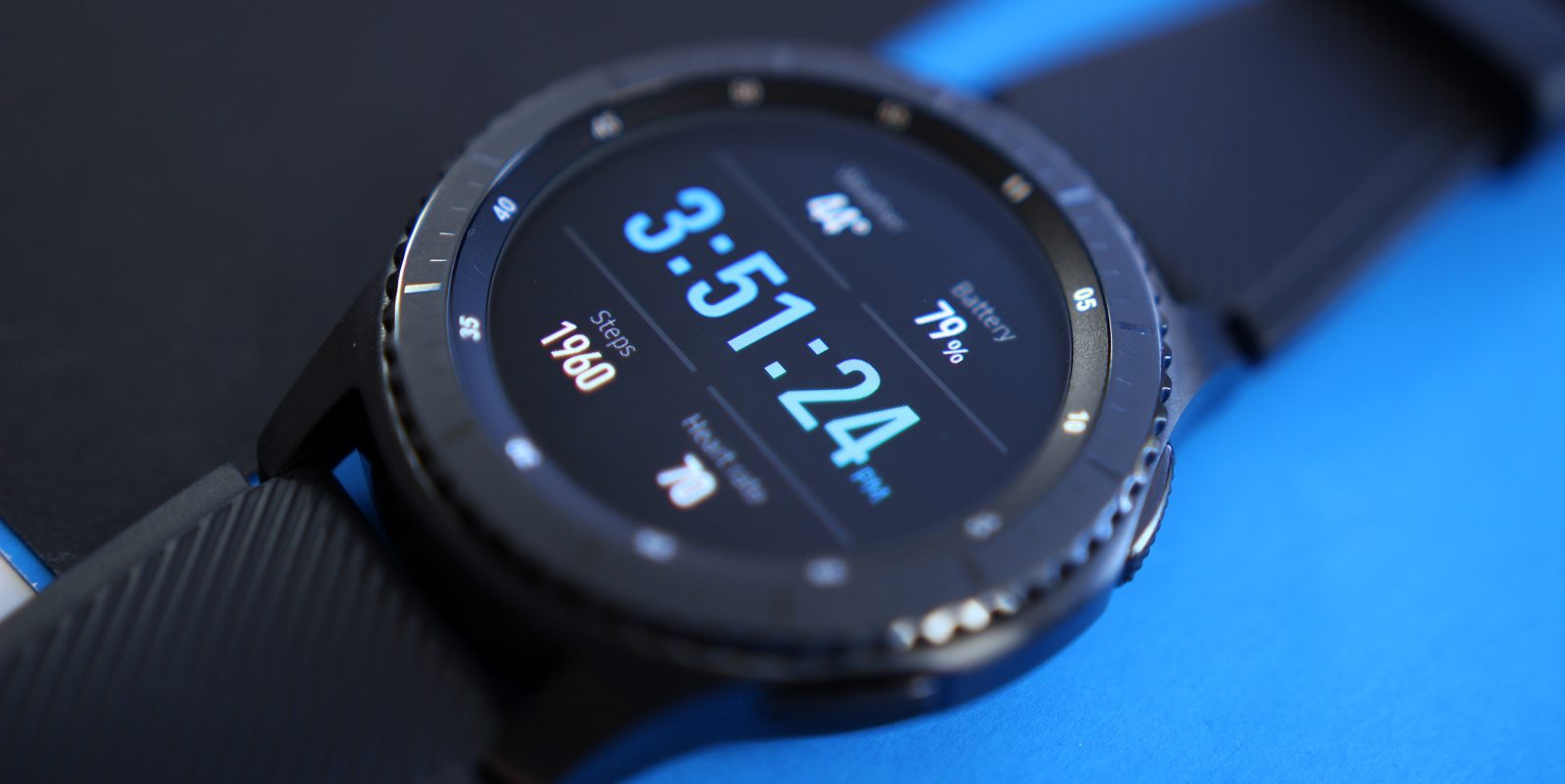 Samsung’s Gear S3 is my favorite smartwatch for Android devices right now, but last year an update hurt one of its best aspects — the battery life. Further updates fixed that to an extent, but now a new update promises to improve things further.

A new Gear S3 update rolling out in the United States, Canada, and South Korea (via SamMobile) carries the firmware version R760XXU2CRC3. This update primarily targets battery life improvements, which is good to see. The watch already has solid endurance on current updates, but more battery life is always appreciated.

Alongside working on battery life improvements, this update also tries to improve the stability of Bluetooth connections. On some phones specifically, the Gear S3 does have some issues with staying connected, so this is absolutely a welcome improvement.

To download this update on your watch, you’ll first need to ensure it’s connected to your smartphone. From there, head into Settings > About Gear > Update Gear Software. If your region is getting the update now, it should pull down when you check for updates.