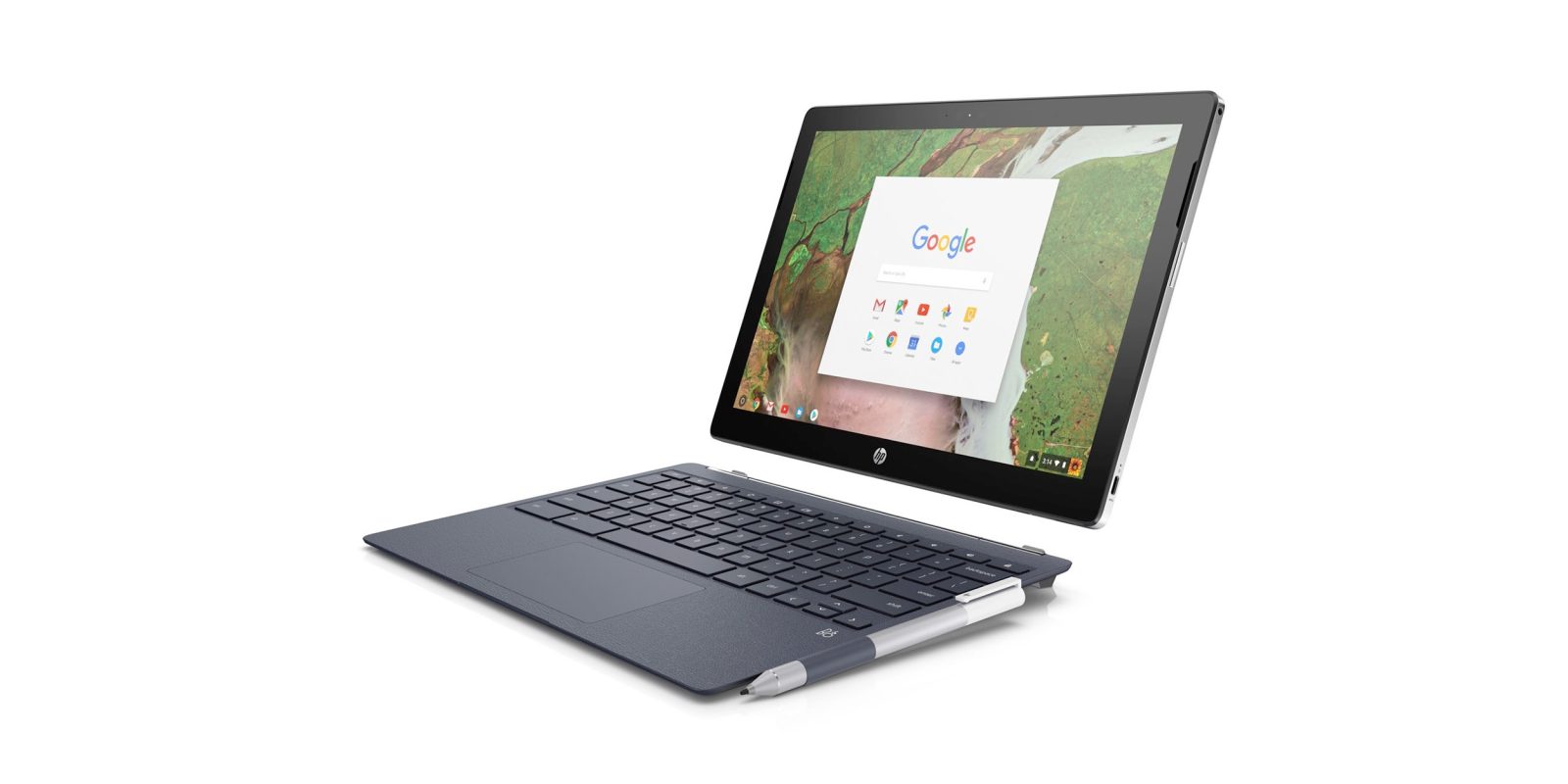 The first tablet running on top of Chrome OS debuted last month, but the form factor we’ve been more excited to see has been that of a “detachable.” Now, HP has officially debuted the first one of these with the HP Chromebook X2.

First off, what exactly is a detachable? In short, it’s a tablet that holds all of the processing power for your setup, with an official keyboard dock that contains extra battery life, trackpad, and a hinge of some sort to turn the entire thing into a laptop-esque device.

There’s also 32GB of onboard storage, two USB-C ports, a microSD slot, headphone jack, stereo speakers, and a 13MP rear camera with a 5MP camera up on the front of the display. 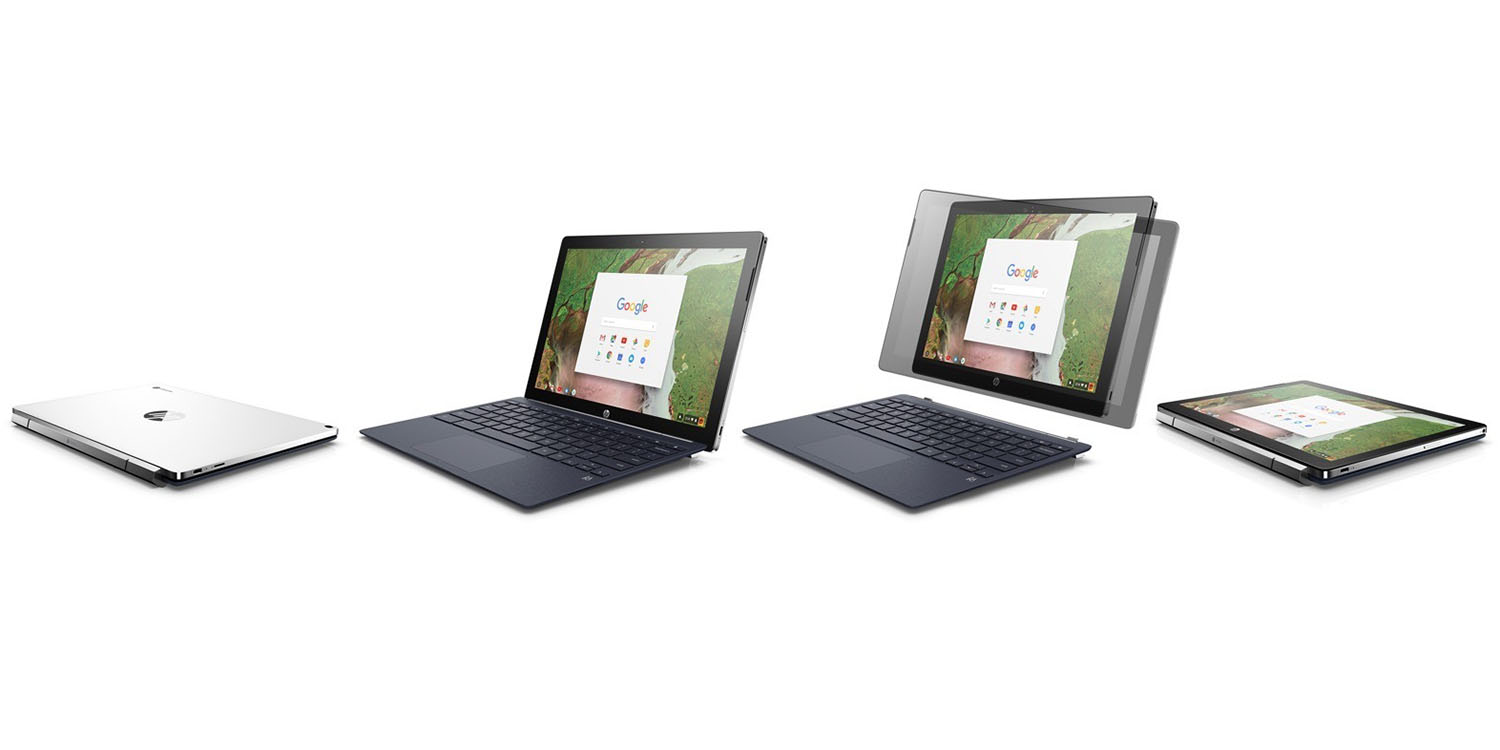 Of course, this is all pretty standard, if not a little bit on the higher end, for a Chrome OS device, but there are some notable things here. For one, there’s stylus support with HP’s own stylus, opening the door to a bit of extra productivity.

Go from productivity to creativity seamlessly with the HP Chromebook x2 with the versatility to use the device in a variety of modes. The magnetic hinge allows for easy detaching of the tablet and provides the strength and rigidity to keep it attached and upright when used as a laptop. The hinge design allows for the tablet to be placed in multiple modes for users to enjoy an amazing touch and pen experience for work, school, and entertainment.

Where HP really has a winner on its hands is when you consider the value here. Not only are you getting a very capable Chromebook, but also a powerful tablet with access to every Android application, as well as a stylus and keyboard included in the box, all for $599.

It’s very clear that HP’s aim was to undercut Apple’s iPad Pro with this machine, and pricing wise, it’s done exactly that. The 10.5″ iPad Pro lands at $649 base pricing, and that’s without the keyboard or stylus.

HP says the Chromebook X2 will be available for purchase starting on June 10th at Best Buy locations, as well as from HP’s own online store.