Opinion: I don’t mind having a display notch, but it’s ruining one of my favorite parts of Android 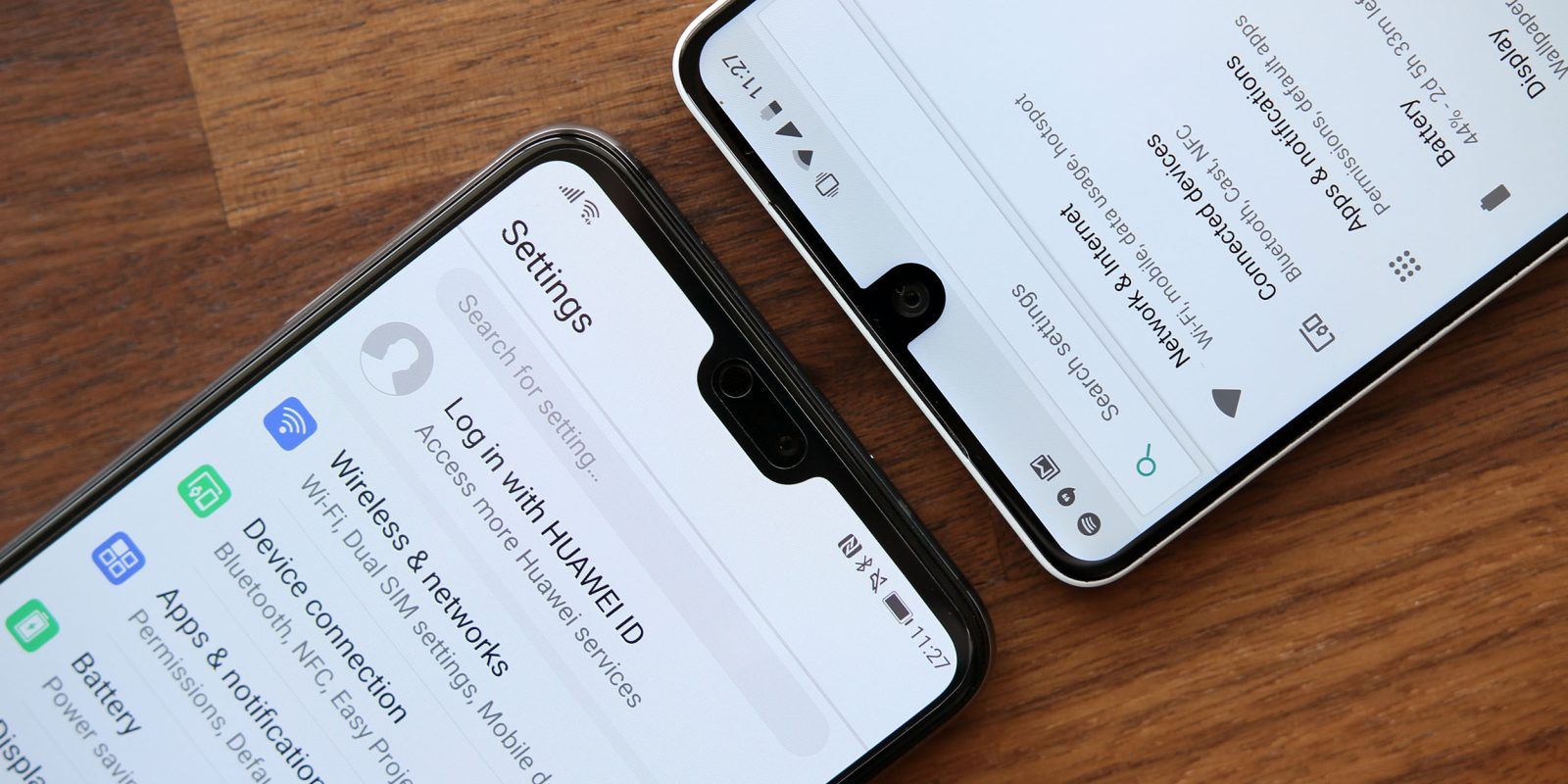 It’s 2018 and while we’d all hoped a future of in-display fingerprint sensors and crazy AI technology was what’d we’d be getting, instead, we got the display notch. First seen in the Essential Phone, we knew the idea would rapidly gain popularity thanks to the iPhone X. Now, everyone everywhere it tossing a notch on their phones, and Android P even officially makes way for the tech.

Needless to say, this trend has caused a lot of noise in the Android community. Some users are perfectly fine with it, some really like it, and some even encourage it. Others, though, are outspokenly against it. Personally, I’m not against the idea, I just want to see it done right. Rather, there’s another trend I’m against, and that’s how Android and OEMs are handling the software that goes around the notch…

Recently I got my hands on the Huawei P20 Pro, a “superphone” as many have called it, and it’s pretty excellent. Dead center on the screen, though, is the dreaded notch. At the time of writing, I’ve barely been using the P20 for a day or two, and I’ve already come to ignore the notch itself.

What I can’t ignore, though, is the way these software changes impact one of my favorite features of Android: notification icons in the status bar. Put simply, it’s baffling, and Huawei isn’t the only culprit here. First, let’s take a look at the issue as it relates to Huawei’s P20 family.

The notch on the Huawei P20 Pro is minimal in size, holding only an earpiece and the front-facing selfie camera. However, to make room for it, Huawei has shuffled around the notification and status icons, as we’ve seen in other takes on the situation. In this case, the clock, battery icon, and other status symbols stick to their normal spot on the right side, but the network and WiFi indicators are thrown to the left, like another notched phone you’re probably familiar with (coincidence? I think not).

I can’t quite get the reasoning behind this one. These icons are small, so they’d easily fit on the right side, even with NFC and Bluetooth icons (which, to be honest, aren’t even necessary) in place as well. My only thought is that Huawei was trying to ensure there would be room for the carrier name, but that’s a terrible idea, as it takes up even more of the precious room in this section of the screen. 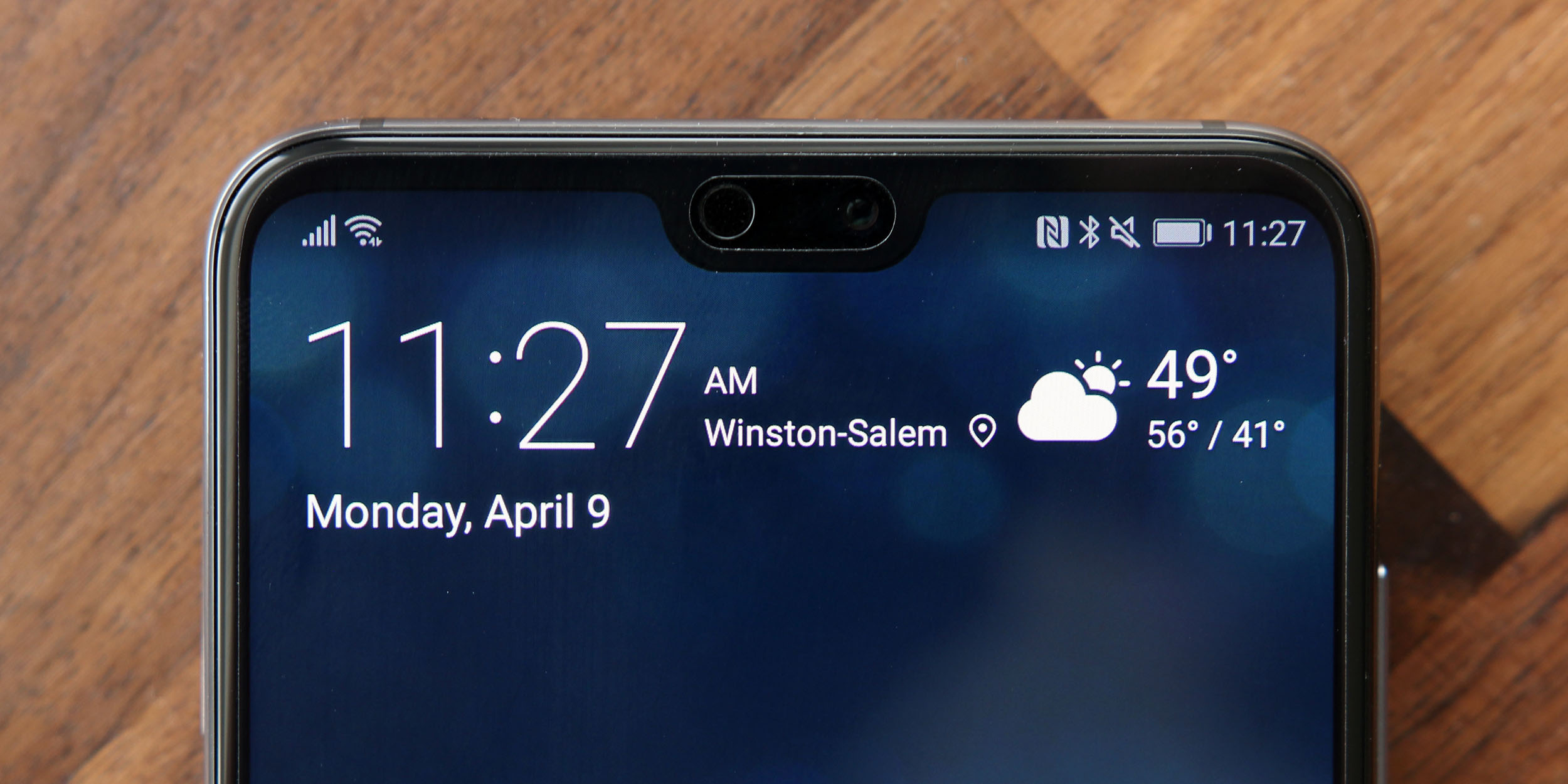 Even with an AT&T SIM placed in the phone, the shortest carrier name available, it still takes up the room two or three notification icons could (thankfully, you can turn off the carrier name, on the P20 at least). That, in short, is my problem. Android OEMs and Google itself are placing more emphasis on status icons and the clock than they are the notifications themselves.

Just take a look at Android P. In that update, the clock gets shifted to the left side for the sake of the notch, but at the same time, notifications lose space. There’s less space for those icons, and wasted space on the other side. 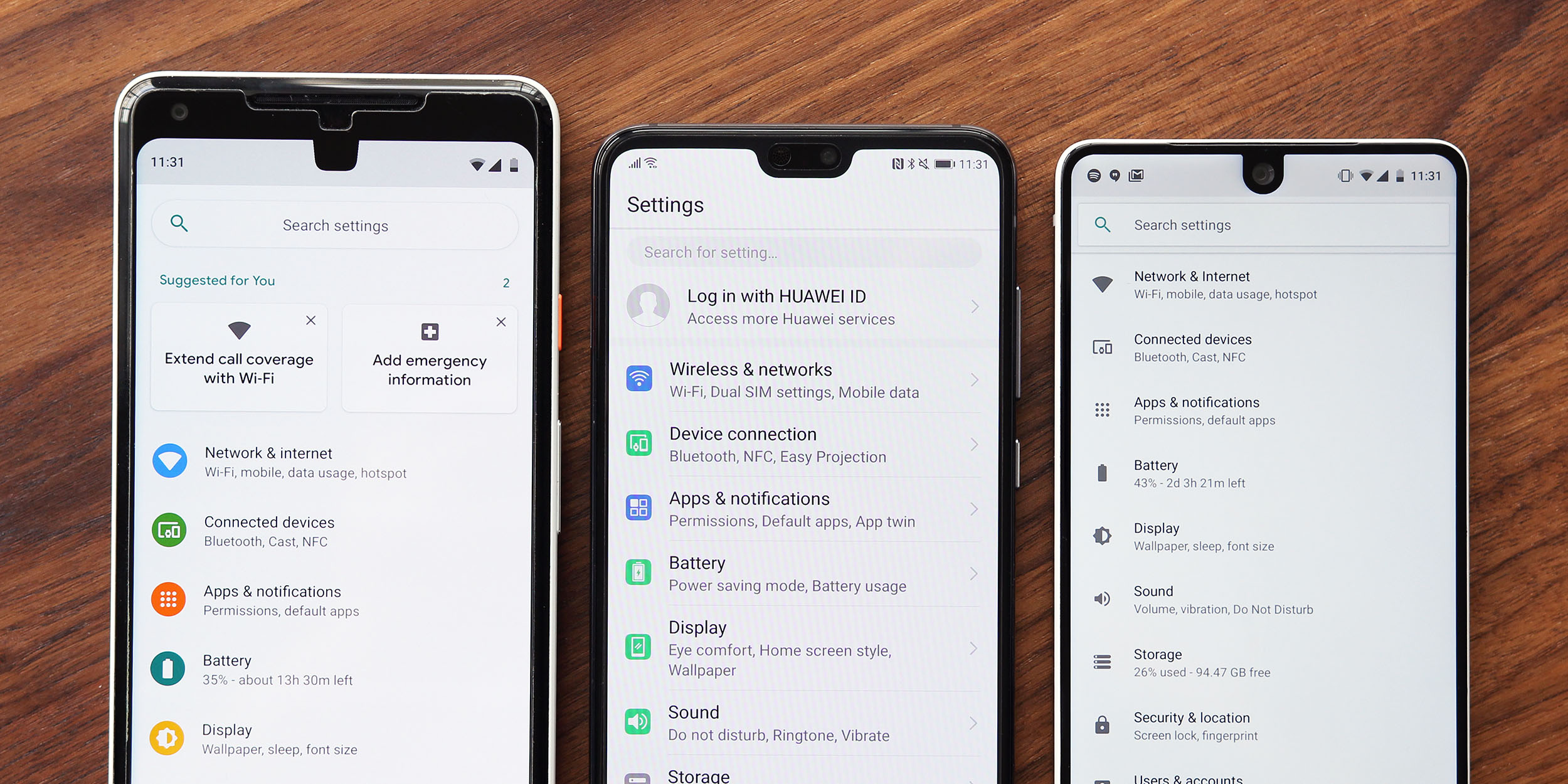 Essential gets it just about perfect here…

Other OEMs aren’t free of fault either. The ASUS ZenFone 5 is arguably the worst offender, as it keeps the clock and battery on the right, with battery percentage and AM/PM indicators just taking up more space.

Like I said, all of this is baffling to me. I’m sure there are some legitimate reasons to move these icons around, but I can’t for the life of me figure it out. One reason that was presented to me was the idea of a symmetrical look. Having no notifications could end up giving poor visual weight to the phone. That’s understandable to some extent, but the cons outweigh the pros if you ask me.

Notifications are one of the best parts of Android. They’re clean, functional, and being able to see them in the notification bar at a glance is one of the best things about the OS, at least if you ask me. I truly, honestly don’t mind having a notch, but I’m tired of it crippling such a big part of the operating system I love.

One common theme here is that Android OEMs are just continuing to copy Apple. The notch basically originated with Apple after a brief stint on the Essential Phone, and a lot of these changes mirror the iPhone X. The problem is that the iPhone never had notification icons in the first place. Sure, Android OEMs could ditch those completely, but why should they? When talking about high-end Android smartphones, we’re not buying them because they are like the iPhone, we’re buying them for what makes them unique.