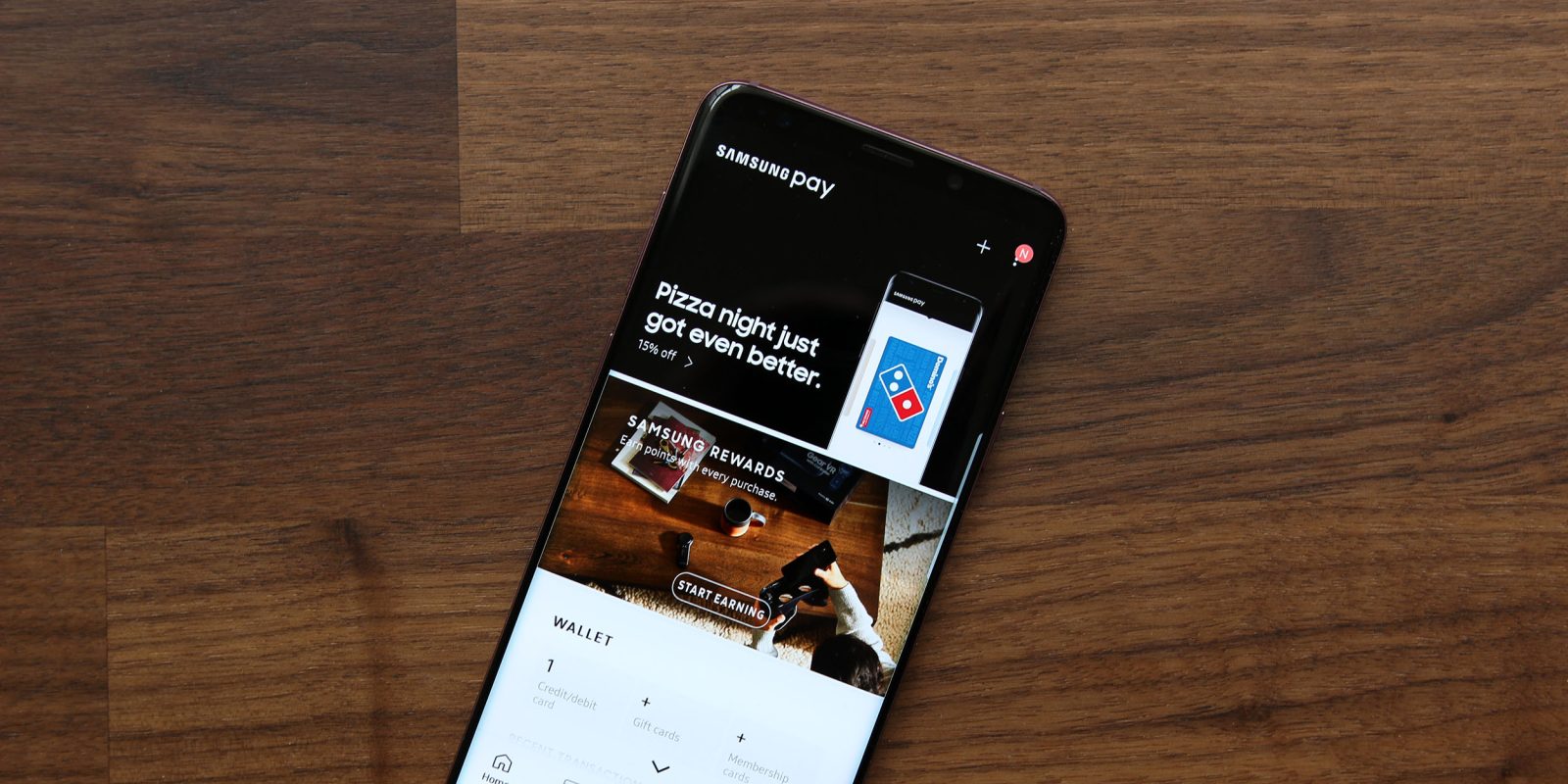 PayPal is a preferred method of managing money for a lot of people, and that’s because it makes everything really easy, for the most part. Last year, Android Pay (now Google Pay) and Samsung Pay both announced support for the service as a payment method, but Samsung never came through. Now, though, it seems the switch has finally been flipped on.

Several months after the original announcement, Samsung seems to have finally enabled support for PayPal payments with Samsung Pay through its various smartphones.

Many users, including WinDroidGuy on Twitter, have noted over the past few days that support for adding PayPal has been added to the Samsung Pay application on their smartphones. The update changelog for the Samsung Pay app mirrors this.

The option to add your PayPal account shows up on the “add payment method” screen, right next to where you’d add a credit or debit card.

So far, it’s looking like this functionality is still rolling out, as we haven’t been able to pull the Pay update needed to enable it on our Galaxy S9 units. Even after the update, Samsung says that it could take a couple of days for the option to appear. Regardless, it’s good to see its arrival imminent.