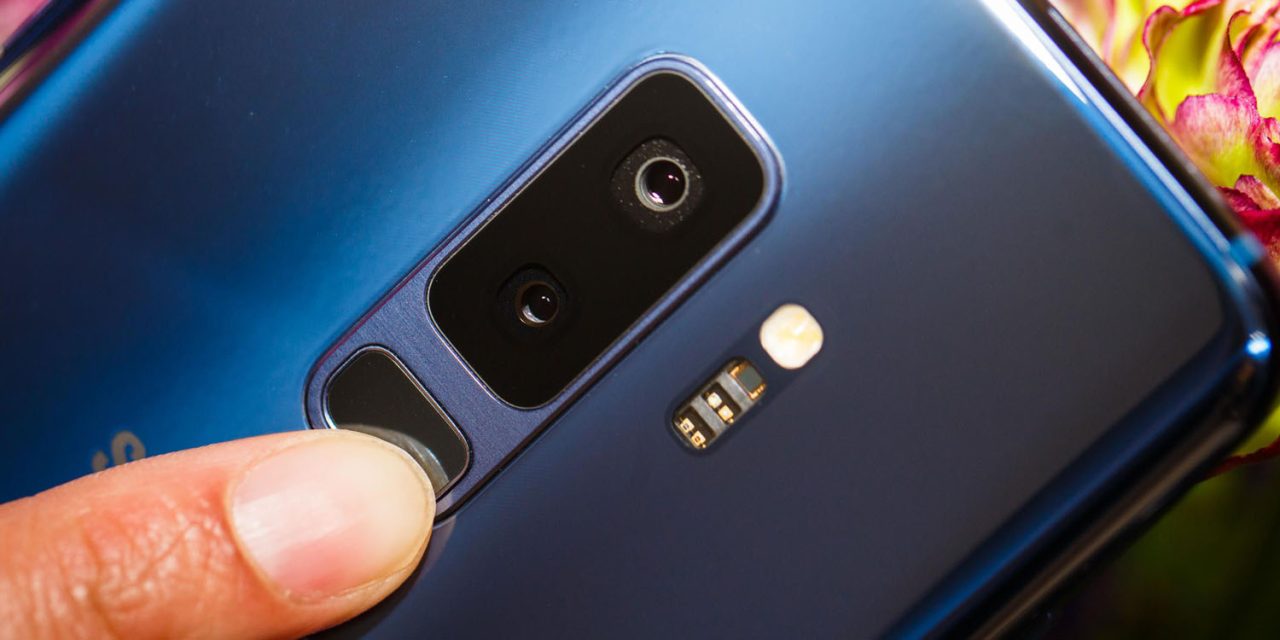 A new web standard being recommended for adoption would open the way for smartphone fingerprint readers to be used to login to websites. The same would be true of Chromebooks once models arrive with fingerprint sensors …

The API, known as WebAuthn, allows existing security devices – like fingerprint readers, cameras and USB keys – to be used for website authentication.

Firefox supports WebAuthn from today, with Chrome and Edge slated for support within the next few months, reports Engadget.

Technically, the status of the new standard remains a ‘recommendation,’ but support by browsers is an important step toward formal ratification.

It’s as yet unclear whether Android manufacturers have to explicitly allow access to the fingerprint reader for the browser to use it in this way.