Bloomberg: Facebook to design its own processors for smart speakers & more 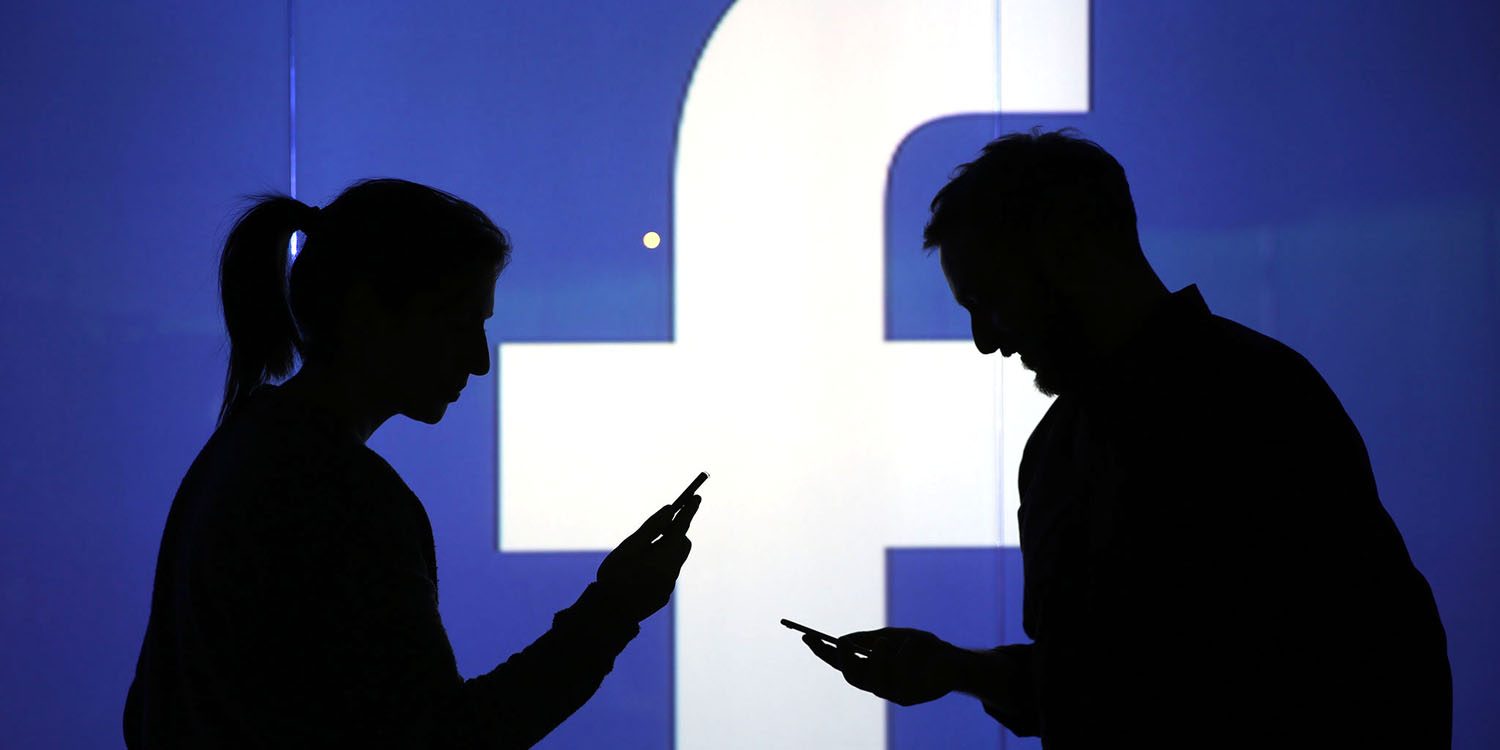 Amid ongoing privacy concerns, Facebook is said to be forming a team to design its own hardware chips. According to a new report from Bloomberg, Facebook is looking to build its own processors to reduce dependency on companies such as Qualcomm and Intel…

Today’s report cites both people familiar with the matter as well as job listings. For instance, Facebook is seeking “a manager to build an end-to-end SoC/ASIC, firmware and driver development organization.” Such job listings indicate that Facebook’s efforts are in its early stages.

The postings didn’t make it clear what kind of use Facebook wants to put the chips to other than the broad umbrella of artificial intelligence. A job listing references “expertise to build custom solutions targeted at multiple verticals including AI/ML,” indicating that the chip work could focus on a processor for artificial intelligence tasks.

As for what Facebook plans to use these processors for, Bloomberg speculates they could power hardware devices, artificial intelligence software, and data center operations. For instance, Facebook will launch the Oculus Go virtual reality headset next month, which is powered by a Qualcomm processor.

Furthermore, Facebook is said to be developing a “slew of smart speakers” that could also benefit from first-party processors. Though, Facebook reportedly delayed its smart speaker hardware products amid the privacy concerns stemming from the Cambridge Analytica controversy.

Ultimately, we’re likely several years away from Facebook’s own chips making their way into hardware products, though that’s likely good news as it gives the social network an opportunity to move past the current state of privacy concerns.