Chrome OS has a very simple UI overall, but things can almost always be improved or simplified. Currently, it’s looking like Google wants to change up how notifications are handled on Chrome OS, with an option popping up that merges them with the system tray.

First spotted by a Reddit user (via ChromeStory), a flag has been updated which, when enabled, merges the system tray and notification center in Chrome OS. Doing this requires that you enter in chrome://flags/#enable-system-tray-unified. If that looks familiar, it’s because just a few weeks ago that same flag enabled an Android P-style system tray on Chrome OS, and it still does with this new merge.

Once enabled, Chrome OS does just what you’d expect. Instead of having the bell icon for opening a separate notification tray, Chrome OS simply slaps it up on top of the standard system tray. Rounded corners and circular buttons are still at play here just like in Android P as well.

The UI doesn’t seem finished at the moment, as some users report “overlapping” on notifications. This is limited to the Canary channel only right now, so clearly, Google still has work in progress on it. 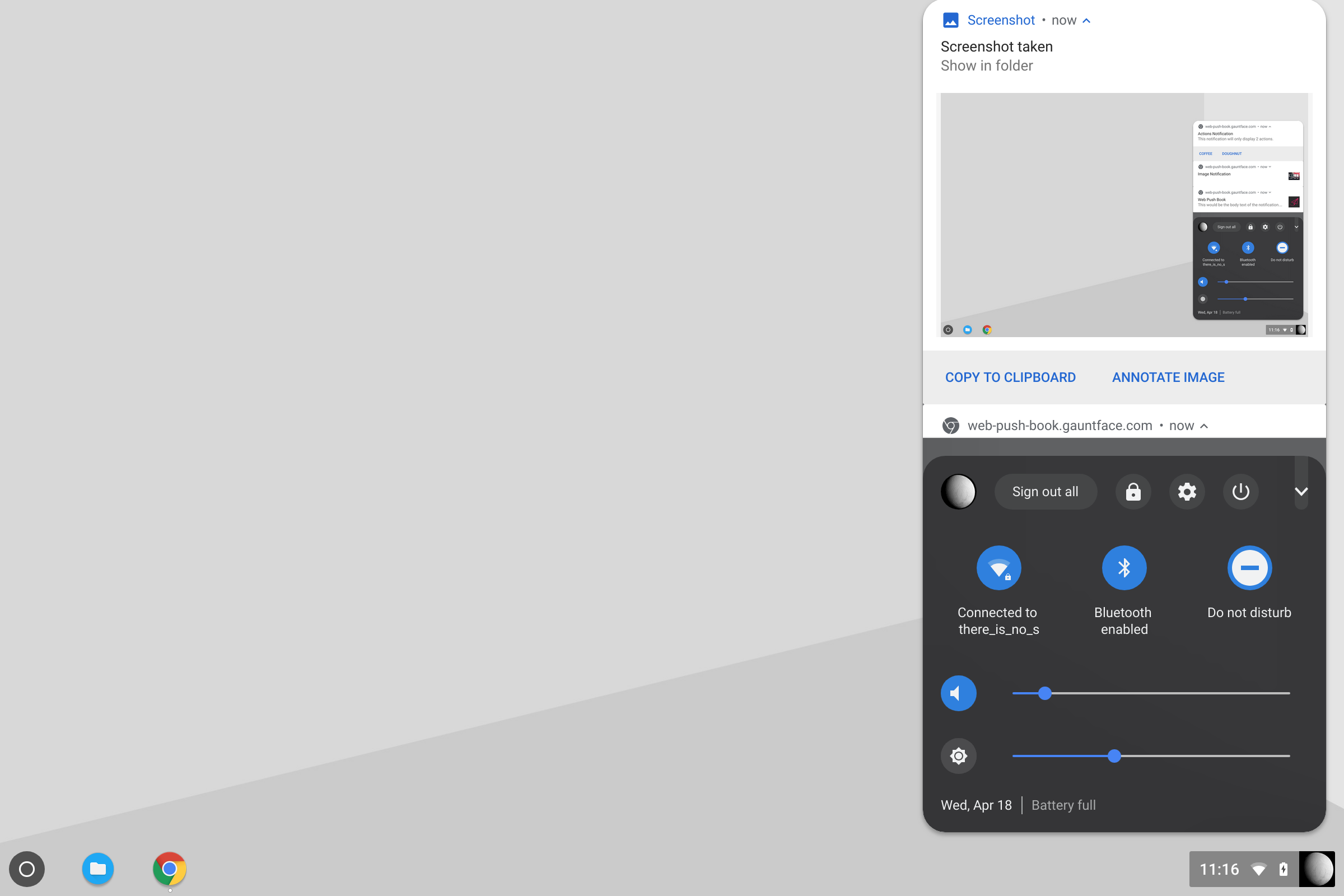 Personally, I’ve never really had an issue with how Chrome OS handles notifications. The bell icon is pretty intuitive if you ask me. However, merging these two certainly cleans up that bottom bar, and it would feel familiar for Windows users as well.

What do you think of Chrome OS merging these two? Let us know in the comments below!