Facebook apps to be banned from posting to your profile, in two stages 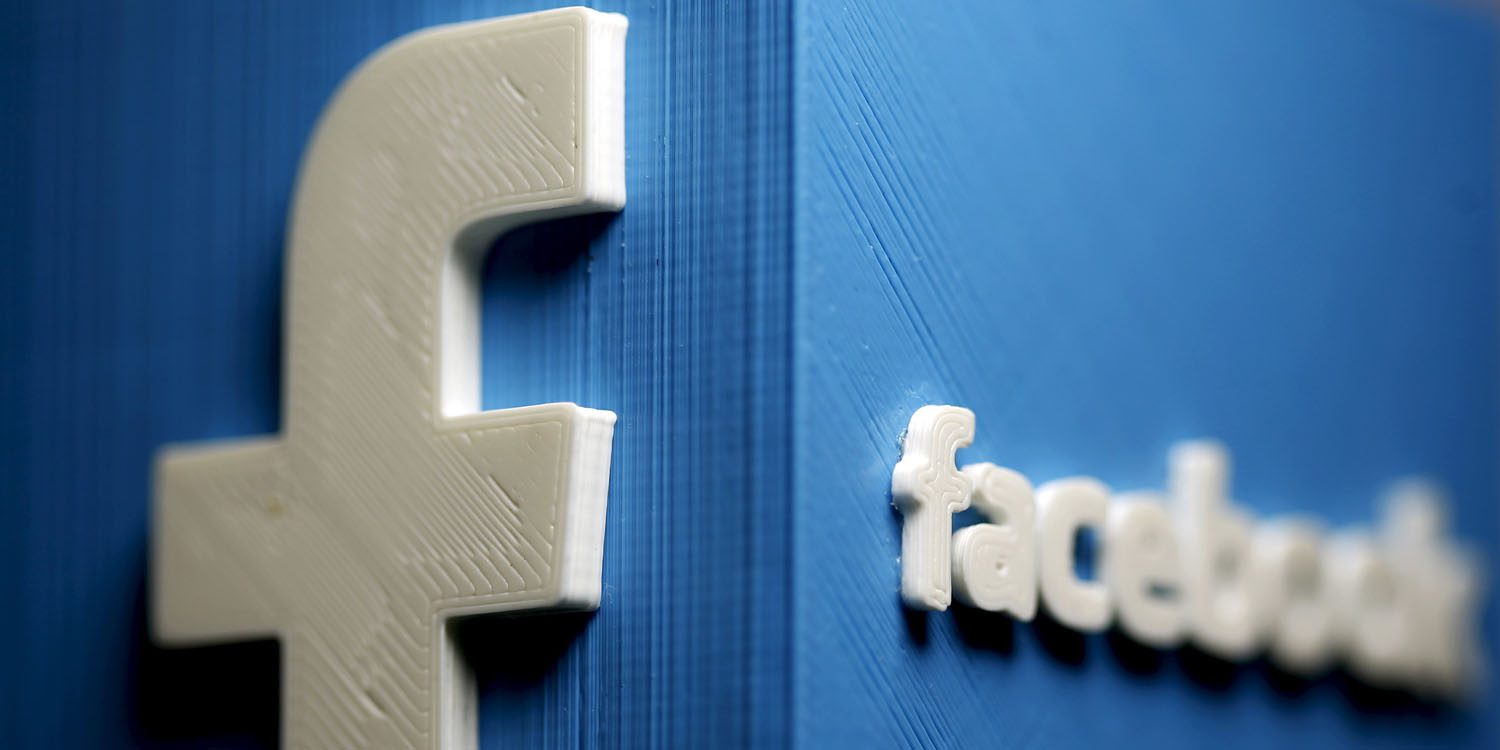 Facebook continues to tighten security after the Cambridge Analytica saga. After recently explaining how it will comply with new privacy laws, it is now taking steps to stop apps posting to your profile …

For apps that wanted to promote either themselves or some other message, the ability to post as you was one of the most prized permissions. It meant their posts got the same visibility as status updates posted by Facebook friends.

Savvy users would set app post visibility to ‘Me only,’ thus sparing their friends from spam. But most app users granted permission without realizing they were doing so.

Facebook’s developer’s blog says that no new apps will be allowed to do this, and existing permissions will be revoked in August.

If you have concerns about Facebook and your personal data, check out our how-to guides: