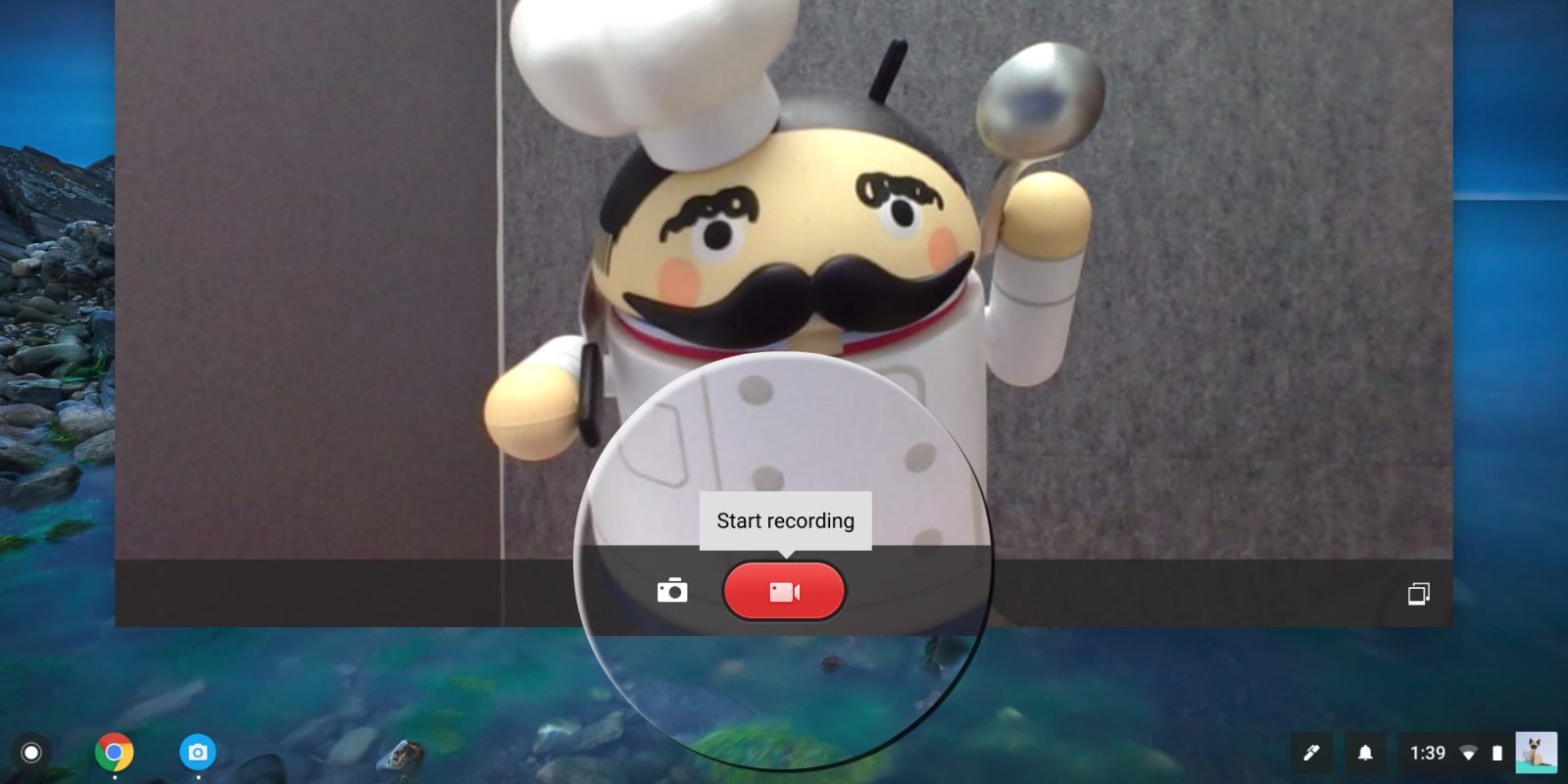 Chrome OS is constantly evolving, but it’s still missing some core features. For a long time, that’s included a lack of video recording in the built-in camera app. Now, Google is finally fixing that.

As pointed out by François Beaufort on Google+, an update has recently been pushed out to the camera app within Chrome OS which allows users to easily record video directly from that native application.

Once the update is installed, you can simply open the app, hit the button to switch from photo to video mode, and then start recording. As with photos, the app will save videos directly to the gallery of your device.

For most Chrome OS users, this might be handy for some recording webcam videos, but the clear reason for adding this functionality is the arrival of tablets running Chrome OS. With rear-facing cameras on those devices, video recording totally makes sense, especially since some of those devices are marketed directly to students. It could also be for the new “video profile pictures” in Chrome 65.

The update is available now through the Chrome Web Store. 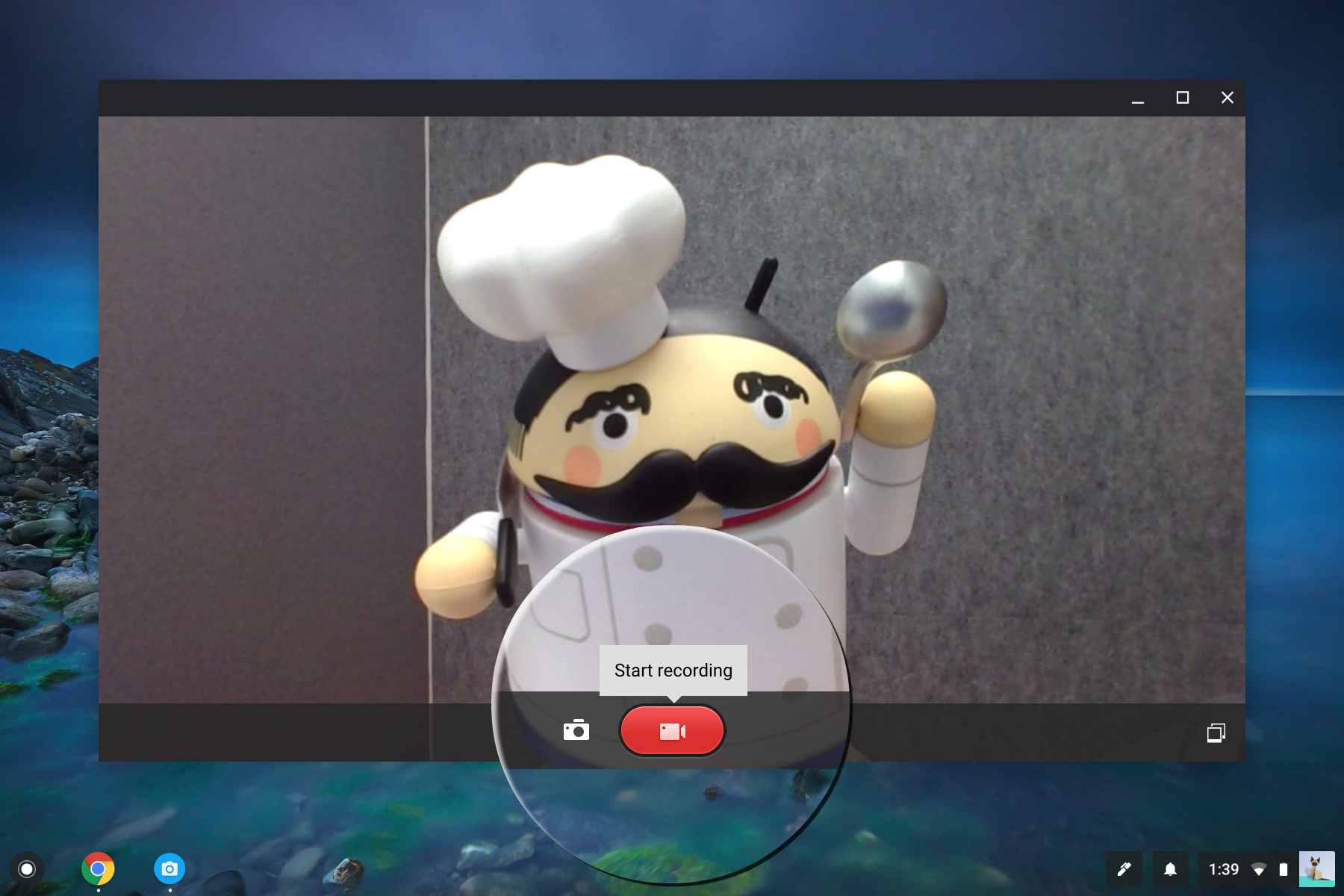