Honor 7X picks up Android Oreo and EMUI 8.0 in the United States today 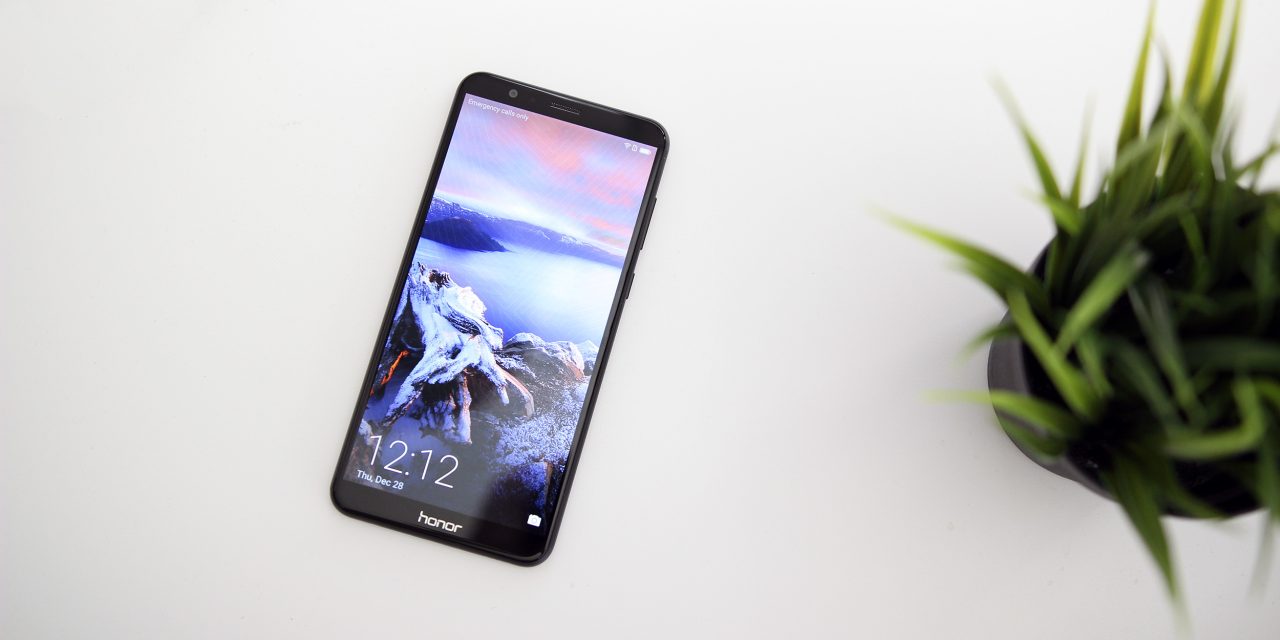 The Honor 7X launched last year with Android Nougat on board, and despite being a bit behind the times, it still offered a decent enough experience. That’s usually the case with Honor phones, and like past devices, it’s taken months to get a public build of Google’s latest OS out to consumers.

Today, Android Oreo is rolling out to the Honor 7X in the United States, and it comes with EMUI 8.0 in tow. The updated version of Huawei’s admittedly heavy skin on top of Android doesn’t change much from the version already available on the 7X, but it cleans things up and fixes a lot of bugs. As a point of reference, it’s the same version on the Mate 10 Pro.

Other notable changes in this update include support for Project Treble, which could improve the speed of future updates, as well as support for Face Unlock, and all of Google’s goodies within this updated version of Android. Honor’s full changelog follows…