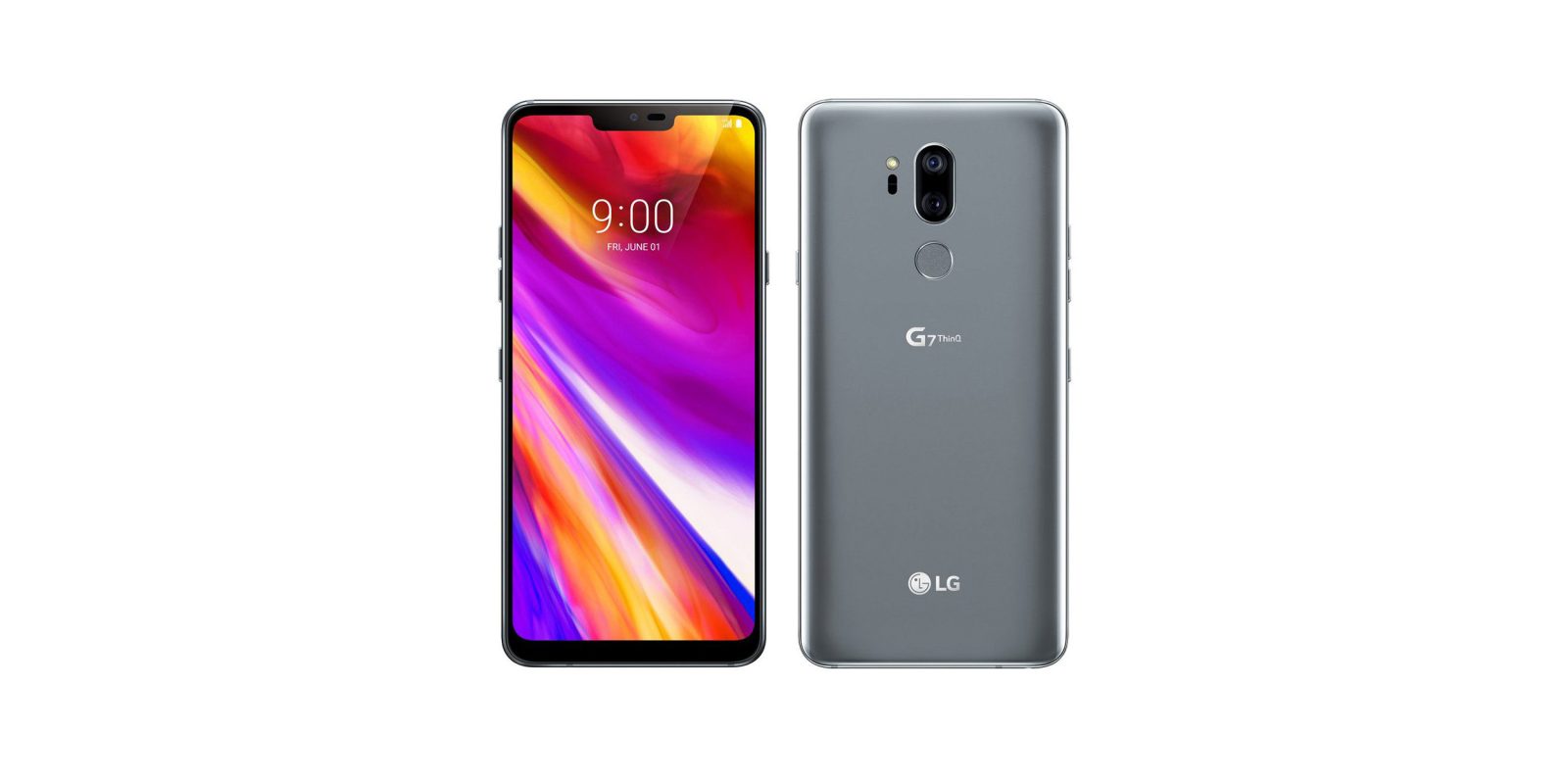 LG was pretty quiet for the first few months of 2018, but today the company is officially unveiling its latest flagship smartphone, the LG G7 ThinQ. While the company isn’t officially streaming the event for fans, we’ve got team members on the ground to bring you a live stream of the event.

In case you’ve missed the rumors and official reveals, LG’s G7 ThinQ is delivering a phone focused on AI features and sound quality, with some big spec upgrades from the previous LG G6. That includes a Snapdragon 845 processor, upgraded cameras, and a new display which slims down the bezels, adds a notch, and gets brighter than ever before. The phone is even expected to pack a dedicated Google Assistant button.

To watch LG officially unveil this phone in its entirety, head down to the livestream below, handled by our own Seth Weintraub. You can chat live on the stream as well, so be sure to give us your thoughts on LG’s latest device!