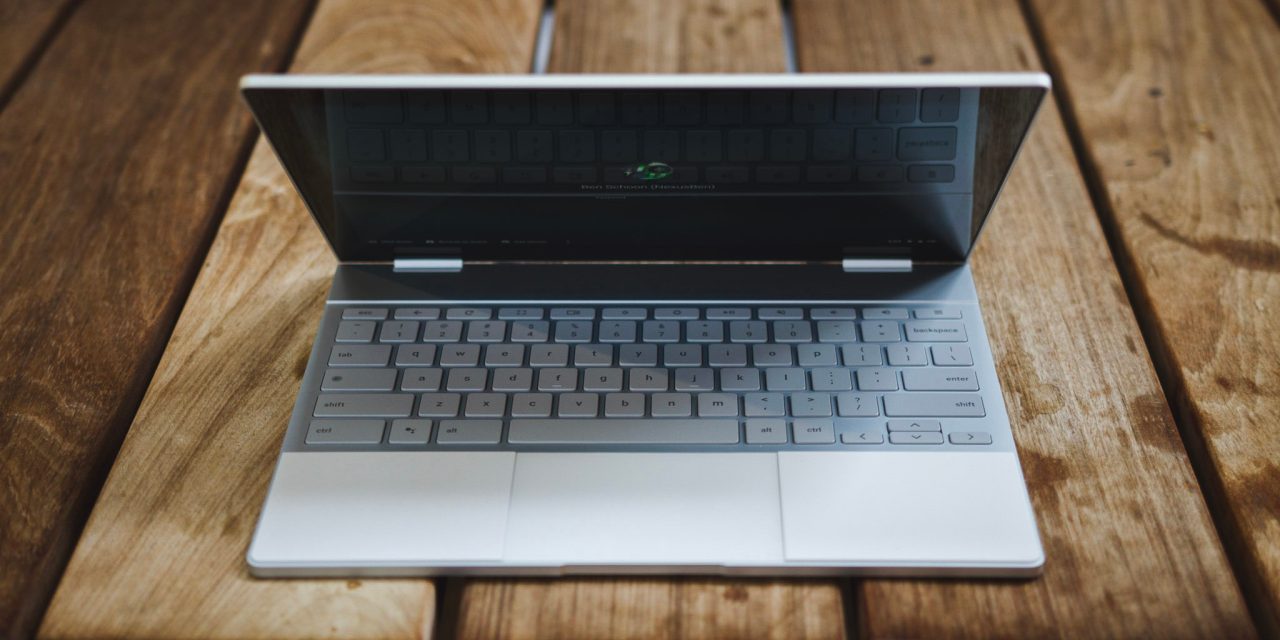 With I/O only days away, Google is prepping a big upgrade for its laptop and tablet OS which will open it up even further to power users.

First uncovered by ChromeUnboxed a few months ago, the Chrome OS team seems to be working towards Linux app compatibility. Yesterday, the settings menu was found to be updated in Chrome OS Canary with a new option that confirms the exciting change.

The option says “Run Linux tools, editors, and IDEs on your Chromebook,” and indicates targeting a market that has been so far mostly untapped on Chromebooks: developers.

Humorously, the codename for this feature — Crostini — is basically a big fancy crouton. Google seems to be willing to admit that the OS truly needs the features that Crouton brings to the table, but without the instability that currently comes with it. 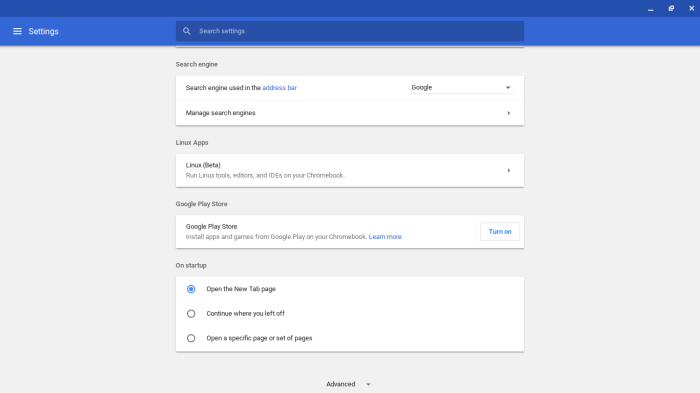 Combined with the recently unveiled Chromebook tablets, Linux compatibility on Chrome OS may bring portability to developers in a way Android thus far hasn’t been able to.

Personally, I’m very excited to be able to run software like VS Code from the Pixelbook without using a third-party tool like Crouton to run a full-blown virtualized Linux.

We’ll definitely be watching for the official announcement of this feature next week at Google I/O.