Google says Android TV users have doubled in the last year, despite almost no new products 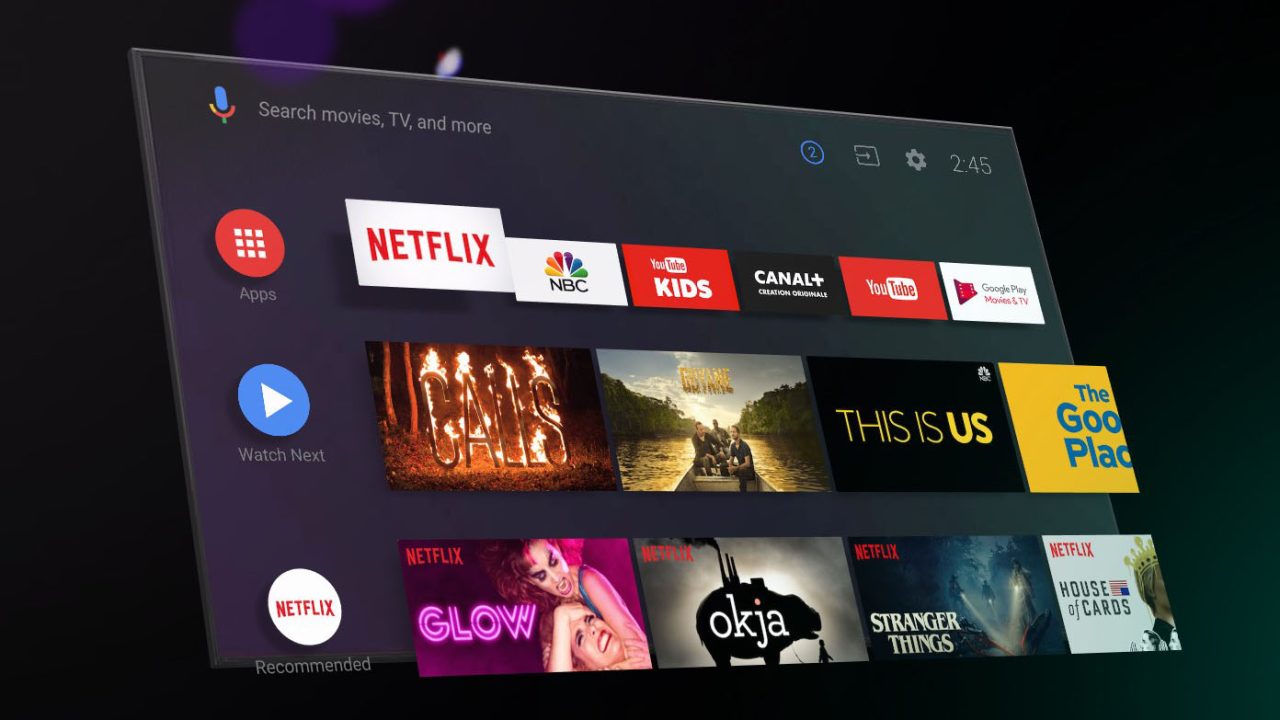 Android TV is my favorite way to watch media on the big screen, but I’ll be the first to admit that its a platform that isn’t getting much support. Aside from some high-end TVs and the Nvidia Shield, there’s really nothing out there that brings Android TV to the living room. However, according to Google, Android TV users doubled in the past year.

Taking a quick look back at the past year or so, the only truly notable Android TV devices include the Nvidia Shield, which is definitely a popular product, and some assorted TV makers who opt to use Google’s OS. That includes Sony most notably, as well as a handful of others both in the States, and worldwide.

Back at CES 2018, Android TV saw a resurgence in popularity, with a ton of new hardware hitting the scene. That included everything from set-top boxes to affordable TVs. Just today, we got the reveal of a new soundbar from JBL which delivers Android TV to your big screen. Interestingly, JBL noted Google’s updated numbers in its press release.

Noted by Android Police, JBL mentions that Google reports double the number of users in the past year. It’s unclear what that number actually is, but the growth is certainly encouraging. More than likely, the rise of users comes from devices like the Nvidia Shield, as well as some affordable devices like the Mi Box.

However, what’s really interesting is that Google somehow managed to double this number, all while barely adding any new hardware to the market. There’s nothing official from Google available, and just about everything we’ve heard about Android TV’s expansion has been set for later this year.

Hopefully the growth Google is seeing finally gets the company to give it proper attention to let it truly flourish. With I/O kicking off tomorrow and dedicated sessions for the platform, we’re undoubtedly getting a lot of fun new stuff too…