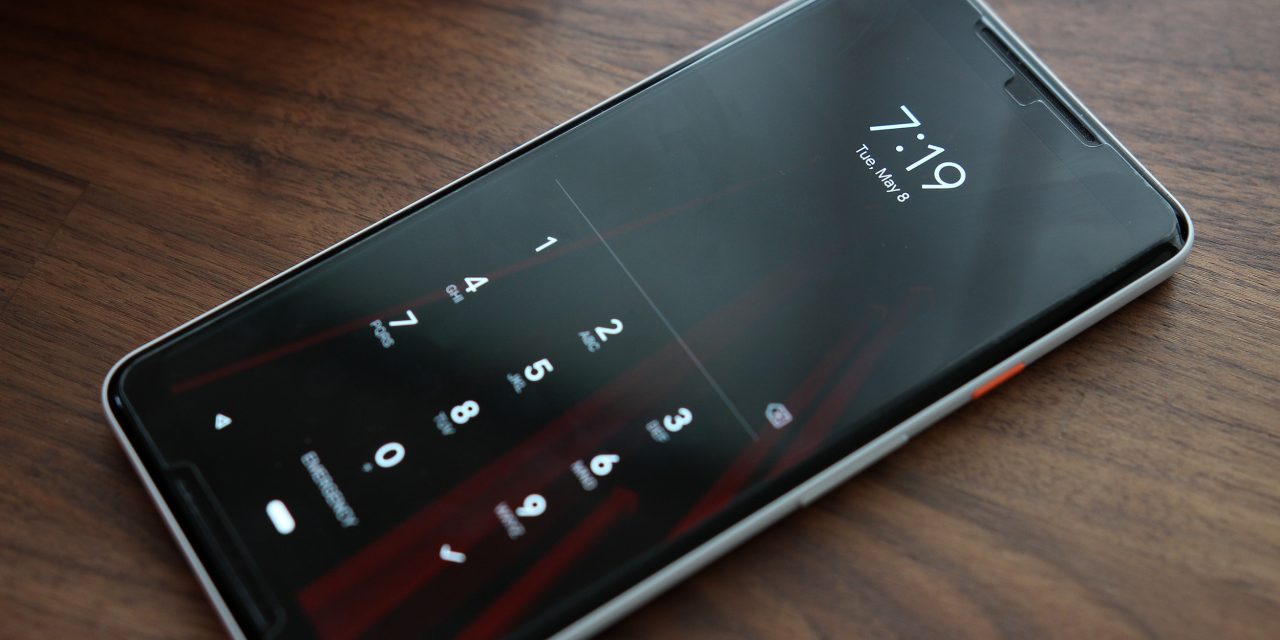 There are a lot of subtle changes in Android P that improve it for the better, and as we noted back in the first developer preview, some of those are on the lockscreen. Now, Google is continually refining that in the Android P Beta.

In this second release of Android P, Google has made another slight change to the lockscreen. In the past, swiping up on the lockscreen to enter a PIN or pattern lock removed the clock from view. However, in this update, that’s no longer the case.

Instead, the clock remains on screen with a slick animation. Swiping up from the bottom of the screen as you usually would removes notifications, brings up the PIN or pattern lock, and also slides the clock upwards. It’s definitely a subtle change, but it has a really clean look that I enjoy.

We’ve been collecting all of the changes from Google’s latest Android P build here on 9to5Google, so be sure to check out the rest of what we’ve found! 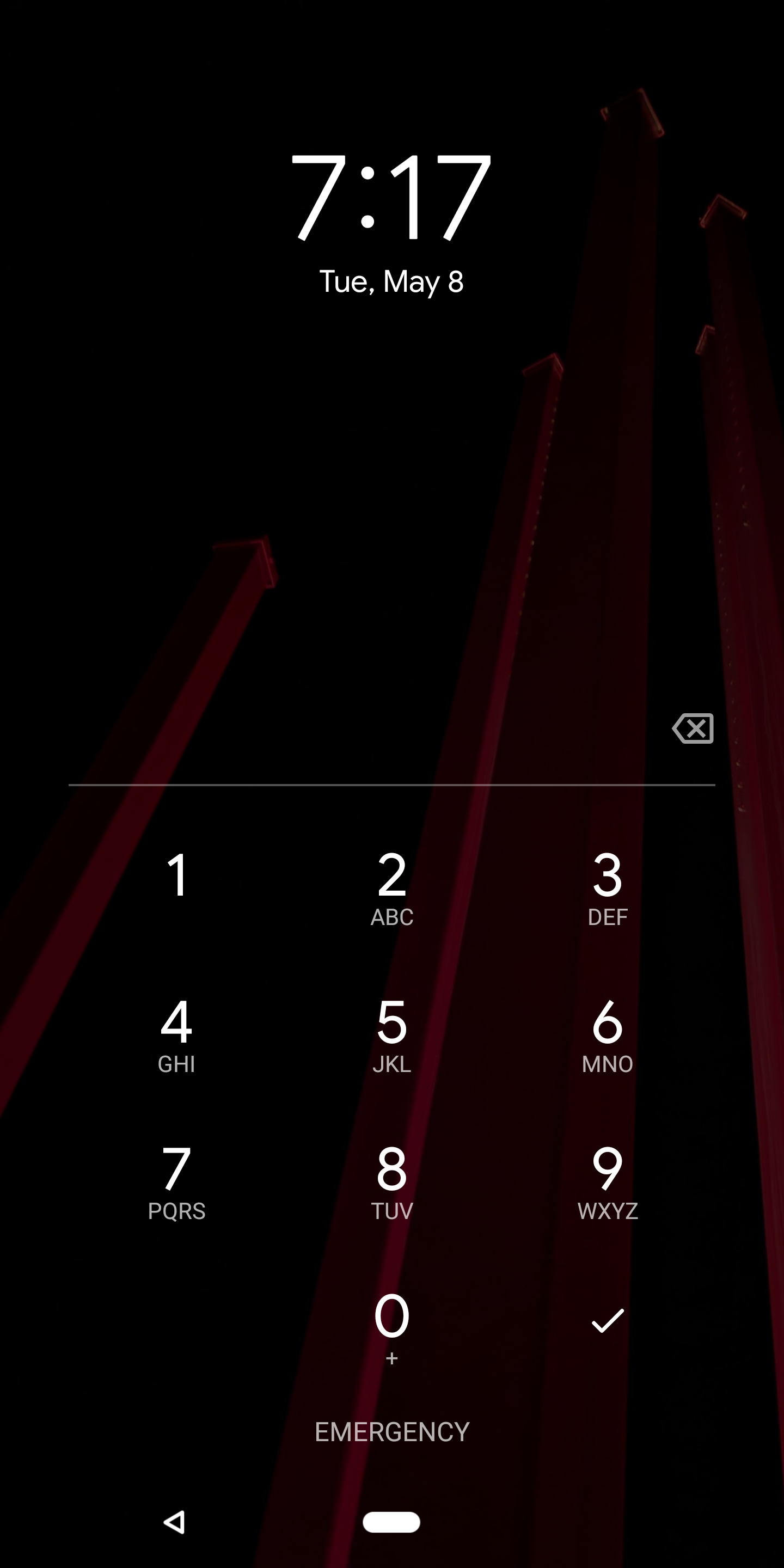