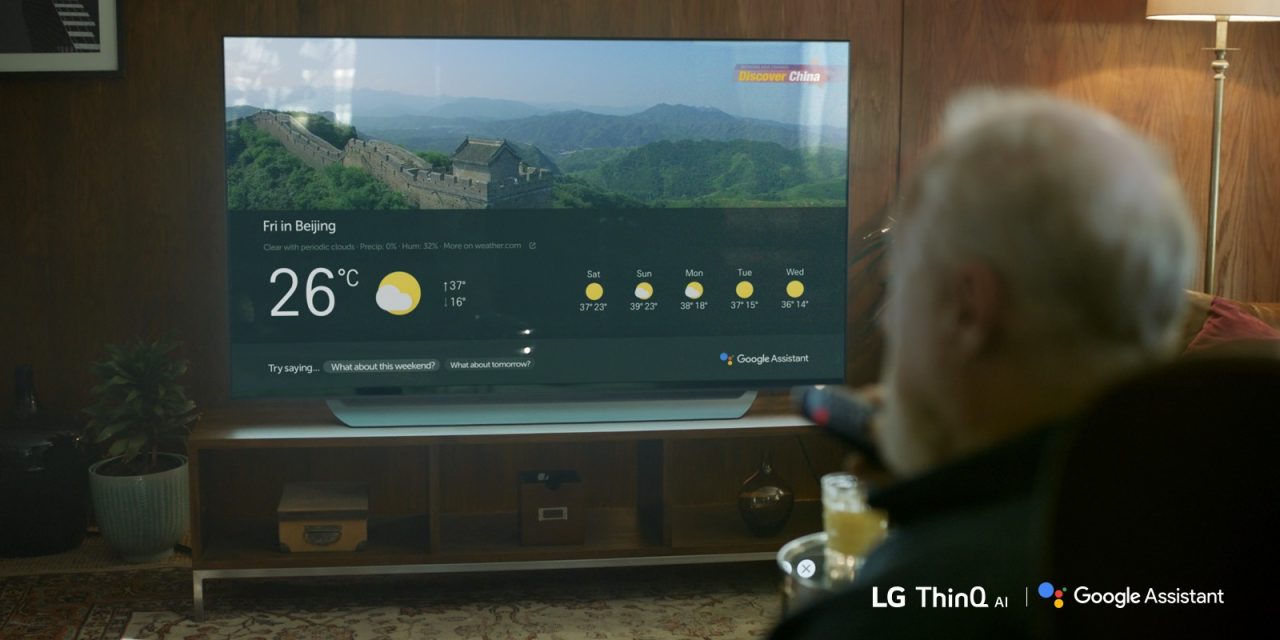 Google Assistant is already available on the big screen if you’ve got an Android TV device, but LG surprised us earlier this year by partnering with Google to bring the Assistant to its own lineup on OLED TVs. Now, that integration is going live.

First announced back at CES, LG’s new ThinQ AI OLED TVs are high-end options which bring a lot to the table, but actually run LG’s own webOS. That gives you access to lots of great apps such as Netflix, Hulu, and even Google Play Movies. Needless to say, it’s great to see LG adding on the Google Assistant to that collection.

LG also packs its own AI on these TVs, but that’s designed for use with functions of the TV. For example, you could use that tech to turn the TV off or change picture modes. It’s also used for searching for TV shows and films.

Meanwhile, the addition of Google Assistant gives users the option to ask for things such as weather forecasts or general questions, as well as home control options and more. Basically, it adds a Google Home to your TV, which is nice.

There’s no hardware needed to enable this feature, as it’s simply flipped on in an update. Interestingly, accessing the two assistants is done through the same button, and LG simply tosses the command off appropriately.