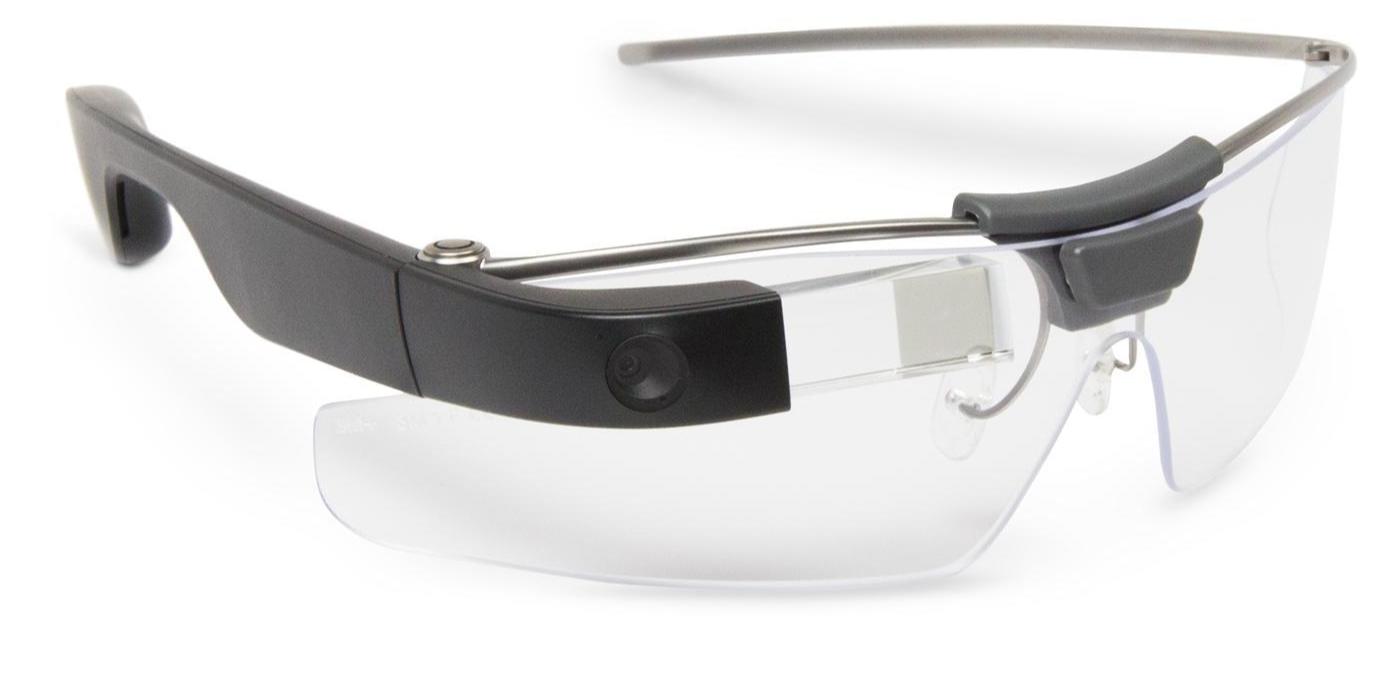 Today’s report comes from WinFuture, a German publication that earlier this month revealed details and corroborated news about upcoming Google-made Pixel smartwatches. According to acquired documents, Google is working on a “standalone AR headset” codenamed A65 and is interestingly partnering with Quanta to create it.

The Taiwanese manufacture previously created the Pixel C. Powered by a Qualcomm QCS603, the device would also feature a chipset codenamed “SXR1.” Lacking any tethered wires, this AR device is more akin to the Microsoft HoloLens than the Google-backed Magic Leap One, which is physically attached to a puck-shaped computer worn on the belt.

Other details are vague, with the device featuring camera sensors and microphones for possible voice control. The presence of the former component is interesting given how standalone Daydream uses two cameras to power the WorldSense positional tracking technology responsible for 6 degrees of freedom.

According to WinFuture, discussions with partners began earlier this year, likely suggesting that a launch is still a long way off.

Given Google’s current structure, it’s likely that any augmented reality hardware project would come out of the company’s AR and VR division led by Clay Bavor. Besides Daydream, the team recently rolled out VR180 cameras and is responsible for creator tools like Blocks and Poly, as well as apps like Earth VR and Tilt Brush.

For the moment, this team has yet to publicly detail any work on augmented reality. All development on this front have been through Google Lens and Assistant-based Search. At I/O 2018, Lens added support for real-time analysis, which would presumably be a key part of an AR headset’s functionality and usefulness.

Other product shown off at the developer conference was phone-based augmented reality navigation in Google Maps. This new in-app mode would be ideal for today’s rumored device and could be used to navigate cities and find details about nearby businesses.

Google has likely been building towards AR since Google Glass, and this appears to be the first step in having hardware that can run some sort of augmented reality platform, likely for development. It’s unclear whether this first headset is even meant for consumers.