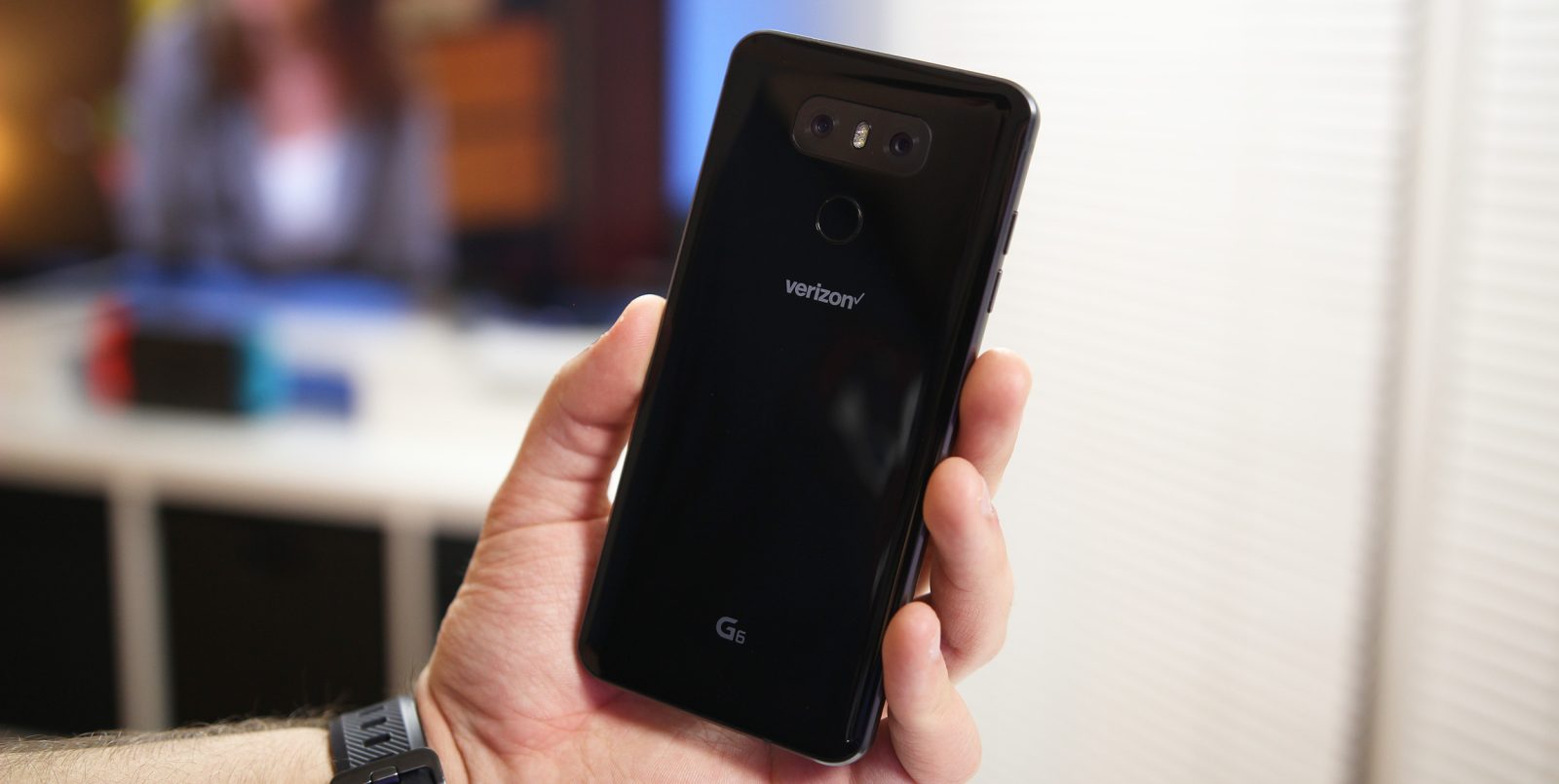 Android Oreo’s rollout has been pretty slow since its debut on the Pixel family last year, but in the past couple of months, the floodgates have finally started to open for other devices. Today, Oreo is on its way to the LG G6 and the original Moto Z.

Starting off with the LG G6, the company is finally delivering on its promise of rolling out Oreo to last year’s flagship. Just like with the LG V30, Verizon is the first US carrier to deliver this update in the States. Users should be seeing the update right now by checking in Settings > System Updates, and it weighs in at a pretty hefty 1.89GB.

Along with that, Motorola is also starting to roll out Android Oreo to the original Moto Z in its unlocked variant. Motorola has been pushing this update in other regions for a little while, but it arrives for US users today as a 1.4GB update. As you’d expect, you can download the OTA by heading into Settings > About Phone > System Updates.

On either device, this update delivers typical changes such as support for picture-in-picture and improved notifications, as well as delivering an updated security patch level. On the Moto Z that patch is from March of 2018, but it’s unclear what LG is delivering for G6 users so far. This post will be updated when that is clarified. 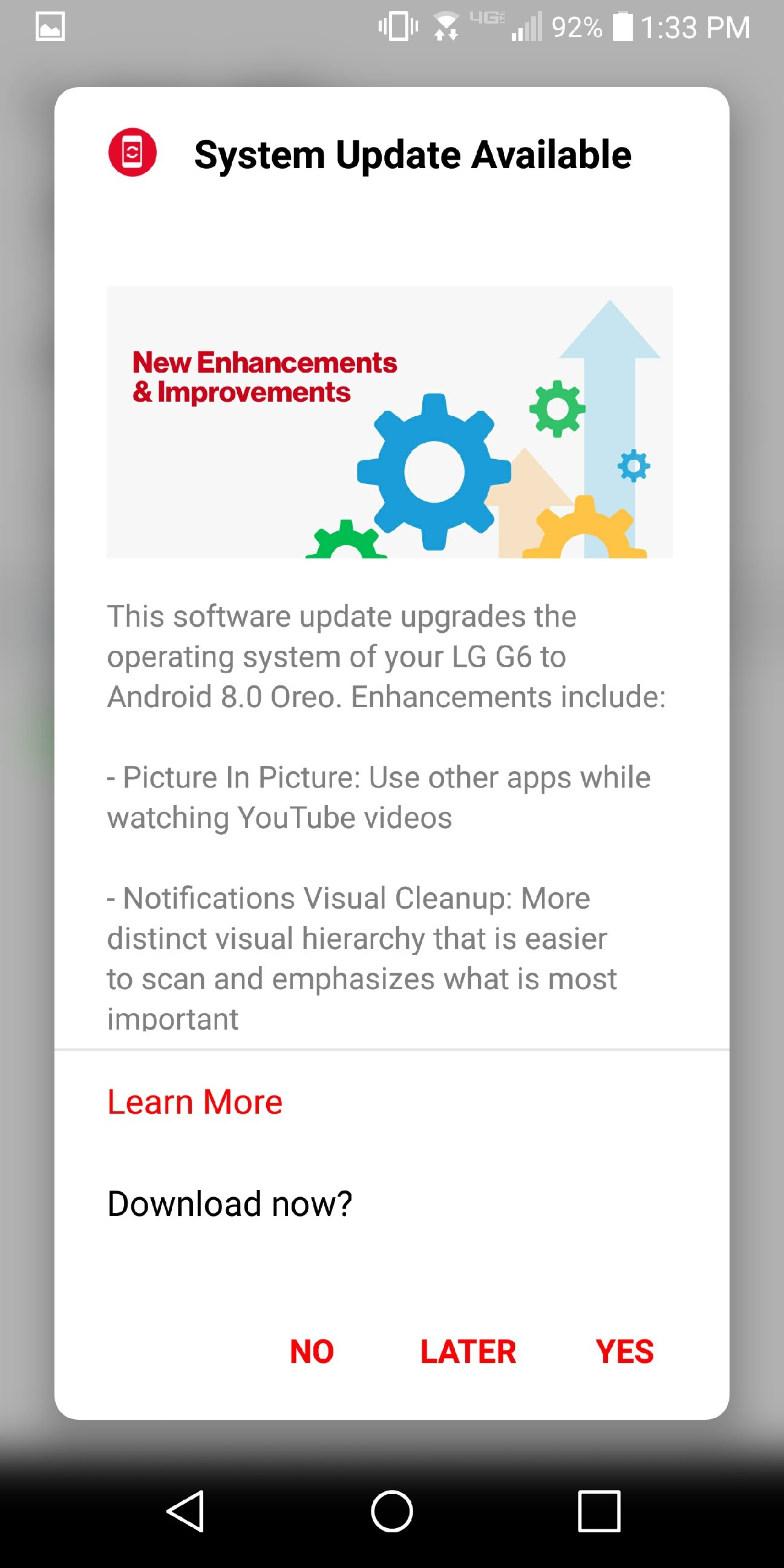