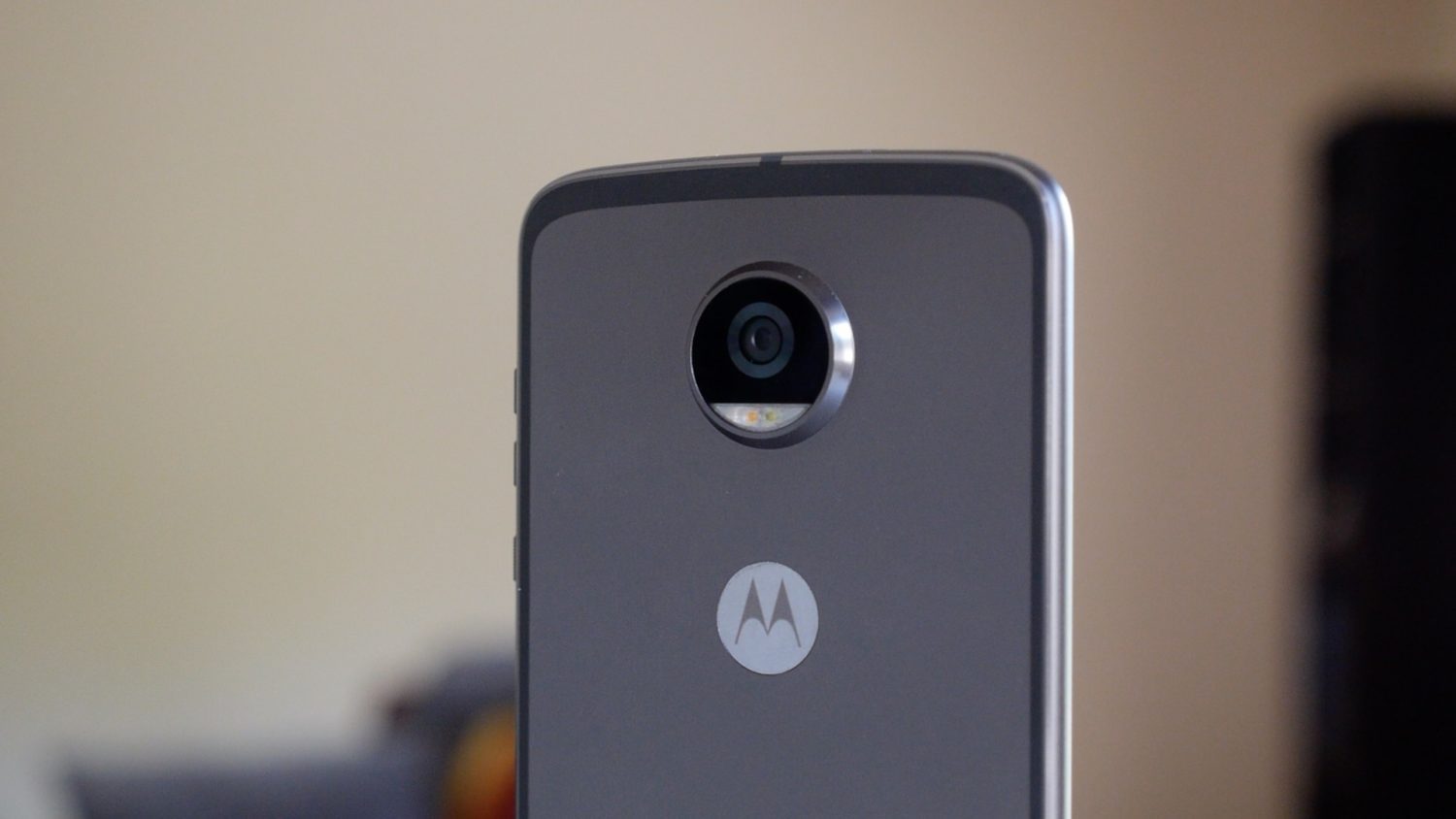 Up until this point, the only thing we’ve heard about the Moto Z3 Play comes from a leaked render of the handset that shows the removal of the front-facing fingerprint sensor. Now, an internal document has leaked that appears to show the Z3 Play’s specs, software features, and information on several Moto Mod bundles that’ll be sold with the device.

As with previous devices in the Moto Z Play line, the handset includes mid-tier specs that should be powerful enough to provide an enjoyable experience while providing decent battery life. For the Z3 Play, according to the leaked document acquired by XDA-Developers, this means a Snapdragon 636 CPU, 4GB of RAM, 32 or 64GB of built-in storage, and support for a microSD card.

The document markets the Z3 Play as “one of the thinnest premium smartphones in the market.” Unfortunately, this is partly due to the 3,000mAh battery. Around front, the phone sports a 6-inch, 18:9 “Max Vision” FHD+ AMOLED display.

As mentioned, the Z3 Play has removed the front-facing fingerprint sensor. But since the phone has to be compatible with the rear-mounted Moto Mods, a sensor couldn’t be placed back there. Instead, Lenovo has decided to mount the fingerprint sensor on the side of the phone as well as add a face unlock feature.

The Z3 Play will also reportedly bring back the Moto Display (ambient display) as well as incorporating new “Moto Experiences.” This means more shortcuts and tools such as Moto Voice which allows for vocal commands.

Now if you like camera gimmicks, Lenovo will be packing them into the Z3 Play. On top of the standard portrait mode that we see on almost every phone these days, the phone’s camera app will let users create “cinemagraphs,” a mix of a still photo with animated aspects in the shot. Additionally, there’ll be other creative effects that allow you to cut out the subject of an image and put it on another background, change the color of an object, and text scanning.

Lastly, it appears as though the Moto Z3 Play will be sold in different bundles that come with different Moto Mods. You can see the different packages below:

The document didn’t give any sort of price point or release date, but we can probably expect to see Lenovo announce the Moto Z3 Play sometime this summer.