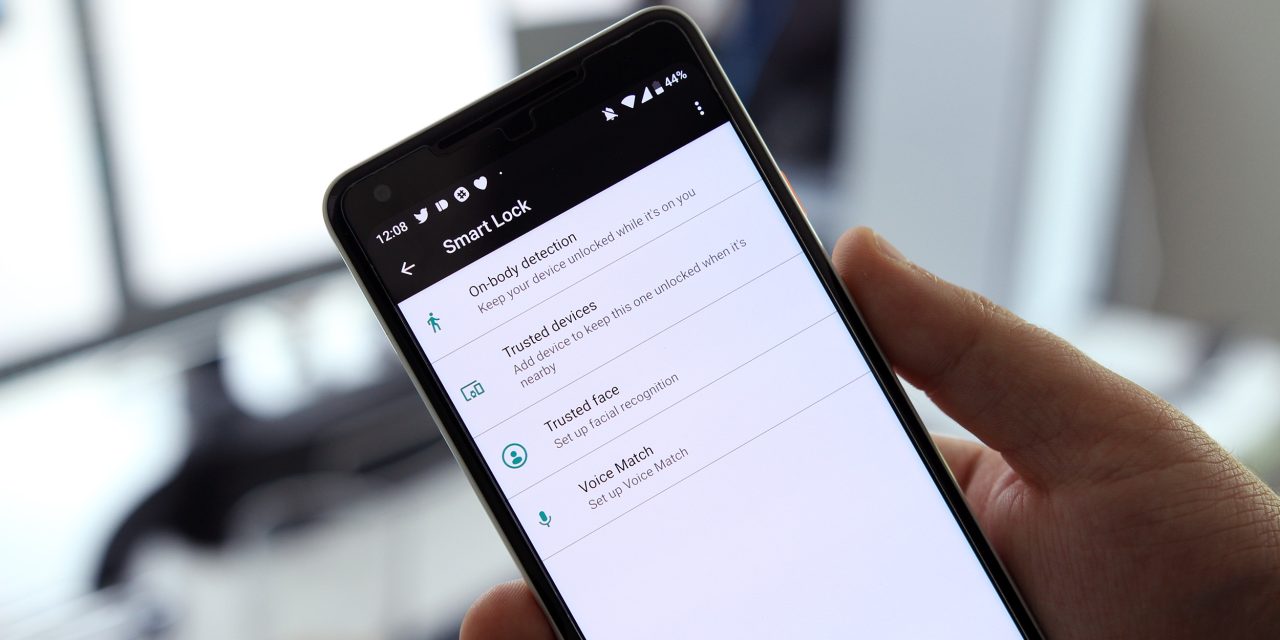 There are a ton of different ways to unlock your Android smartphone, but one of the most convenient before the days of biometric authentication was common was Smart Lock. Over the years, Google has added to the feature and also taken parts away. Now, in the latest Play Services update, Google has removed the “Trusted Places” option.

Trusted Places in Smart Lock was a pretty simple idea. If you were in a specific location like your home, you could set that address as a place you felt your device was secure and it would turn off standard unlock methods. Essentially, you wouldn’t need to input a PIN or Pattern when at that address.

Last year, Google admitted that Trusted Places functionality was having some issues and that it would be addressing it in the future. However, instead of fixing it, it looks like Google has just decided to ditch the feature entirely. As Android Police points out, the latest version of Google Play Services removes Trusted Places as an option in Smart Lock.

This change leaves just on-body detection, trusted devices (Bluetooth), trusted face, and voice match as available Smart Lock options. It’s a shame to see Trusted Places go, though, as it was really the most handy available, especially for devices such as tablets. It’s unclear if Google plans to bring the feature back when it can work out the problems, but for now, it’s just gone.