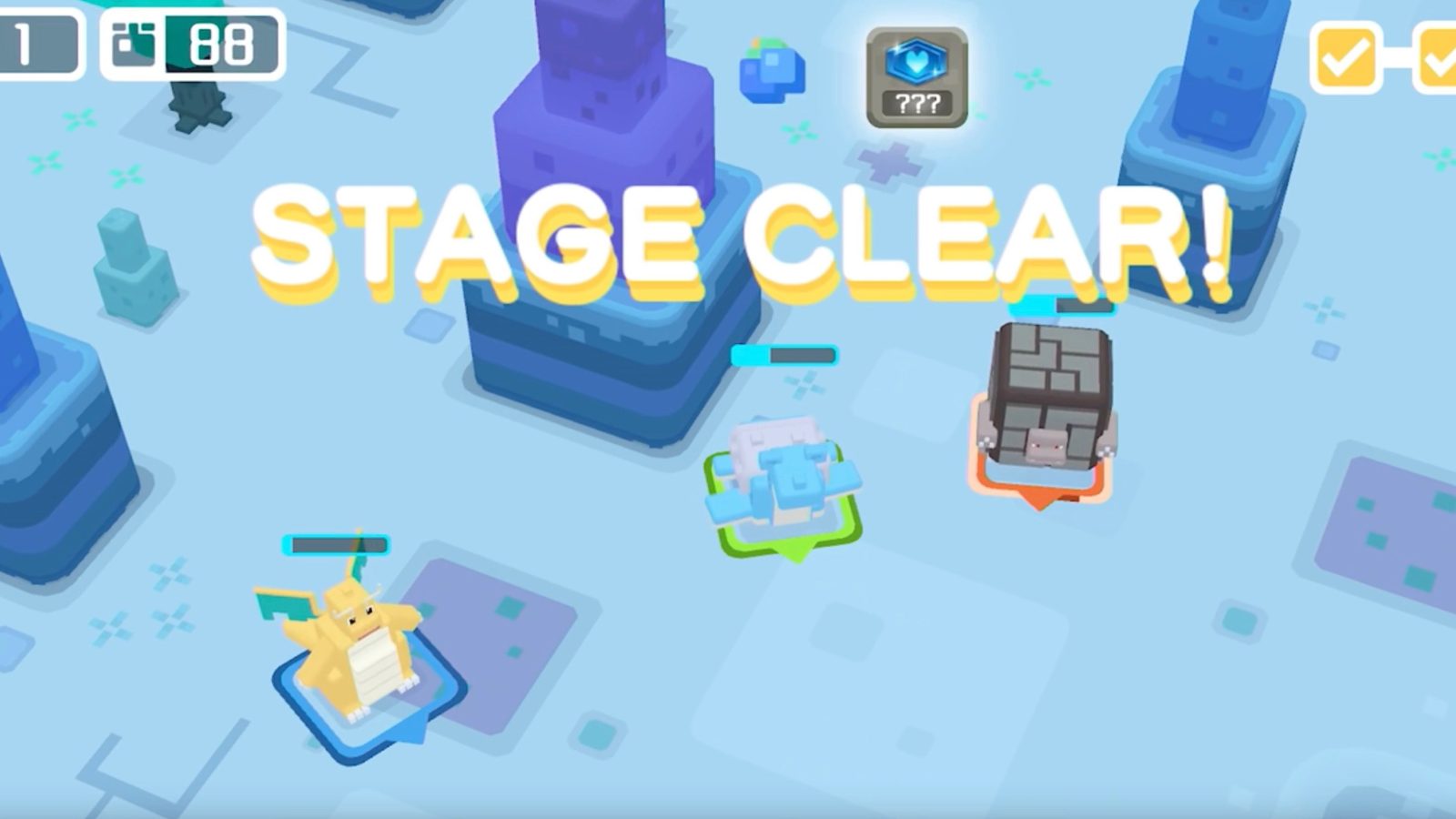 The Pokémon Company has made a pair of announcements tonight, including a brand new game available now for Nintendo Switch and coming to Android next month. The game is called Pokémon Quest and is free-to-play…

As reported by Polygon, Pokémon Quest is “really unlike any Pokémon game we’ve seen before.” It’s an action game that takes place in “Tumblecube Island” and features Pokémon roaming for supplies such as food, treasure, and more.

The action game takes place in a world called Tumblecube Island, where voxel-style Pokémon roam for treasure, food and friendly fights. There are base camps that players can customize and build, which help them attract new Pokémon to add to their team.

Interestingly, users don’t have full control over their Pokémon during battles, something that might not resonate well with players of the traditional Pokémon RPGs:

From there, trainers take a set of three monsters to battle, albeit not using the familiar turn-based combat of other Pokémon RPGs. Instead, Pokémon Quest limits players’ control of their Pokémon to tapping attack meters once they’re full. Otherwise, the Pokémon go at it on their own.

Currently, Pokémon Quest is available only for Nintendo Switch, but the game will come to Android in late June, according to the company. It is free-to-start, but there are downloadable purchases that range from $4.99 to $17.99.

Essentially, players will catch Pokémon on their Android device and subsequently be able to transfer them to their Nintendo Switch. From there, they can experience the “classic Pokémon RPG” on their switch:

Pokémon: Let’s Go, Pikachu! and Pokémon: Let’s Go, Eevee! bring the experience of a classic Pokémon RPG to Nintendo Switch with gameplay that is easily approachable for newcomers to the series, but is also deep enough to keep veteran Trainers on their toes.