According to a report from Windows Central, the Xbox One will be receiving an update to gain support for Google Assistant and Alexa, in addition to its existing Cortana support.

It’s not known at this time what this new “digital assistants” support will entail, but a purported screenshot instructs the user to “search for Xbox in the assistant app’s skills.” This seems to indicate that the support is one-sided, with commands like “Play Halo on my Xbox” working from an Assistant device to the Xbox, not necessarily something more exciting like “Hey Google” support on the Xbox itself. 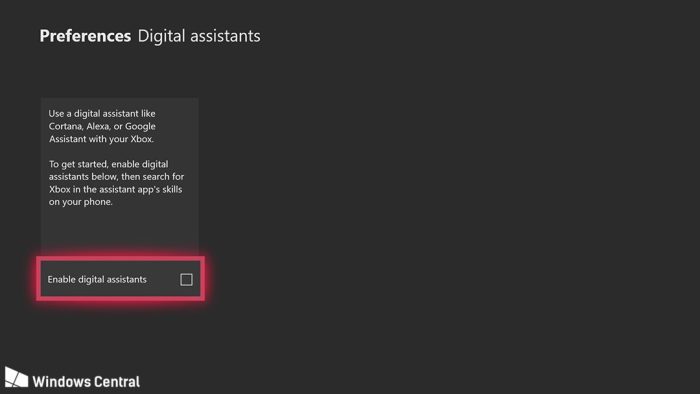