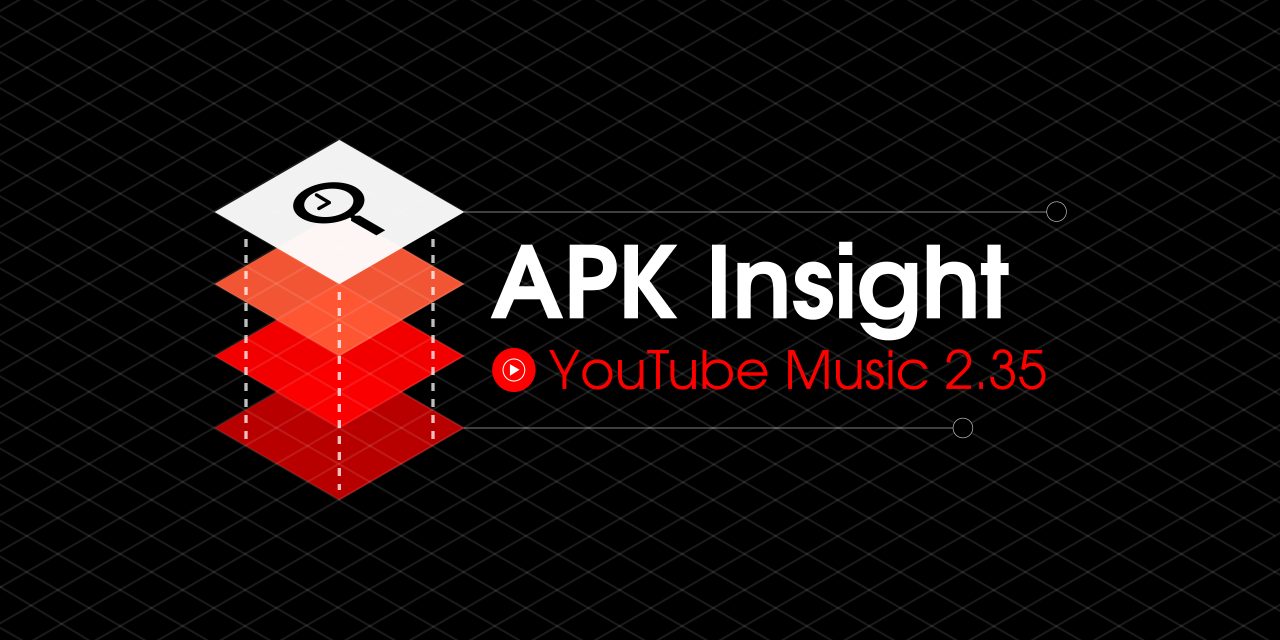 Announced in May, the revamped YouTube Music is not yet widely available. Rolling out through an early access program, we’ve so far found it to be a rather promising offering. Meanwhile, the latest version of the Android app is rolling out today and it hints at sort of smart remote.

Version 2.35 features a single string referring to a “SmartRemote.” There is no other context, but one possibility is controlling playback on devices like speakers and TVs in a fashion similar to Spotify Connect. Of course, there is the question of how this would differ from existing Cast controls on Android.

One theory is that the remote is for controlling future YouTube Music apps on non-Cast devices like gaming consoles, streaming boxes, and other smart TVs. For instance, Spotify features a PlayStation client with Connect allowing users to output and control playback from their phones. YouTube already develops dedicated clients for LG and Samsung television sets.

Meanwhile, YouTube TV earlier this year was testing in-app voice remote functionality that accepts audio commands to control playback on other devices. The main YouTube app has also long supported controlling content playing on a connected smart TV via a phone. As noted by Android Police, the main YouTube app also references a “SmartRemote” feature in version 13.19.57 from late May.

This version also features several updated strings related to watching virtual reality content in YouTube Music given how many artists are increasing adopting the recording format, especially for live performances.

Namely, it changes references to Cardboard to general VR headsets, like Daydream View or other third-party alternatives.

<string name=”vr_welcome_watch_videos”>Place your phone in a VR headset. For the best VR experience, turn on High Quality playback.</string>

Version 2.35 of YouTube Music is rolling out now via the Play Store. We do not post APKs to download directly given the legal challenges associated with copyright and possibility of removal. Meanwhile, that model moving forward is perilous given upcoming system-level changes from Android App Bundles and Google Play’s Dynamic Delivery.